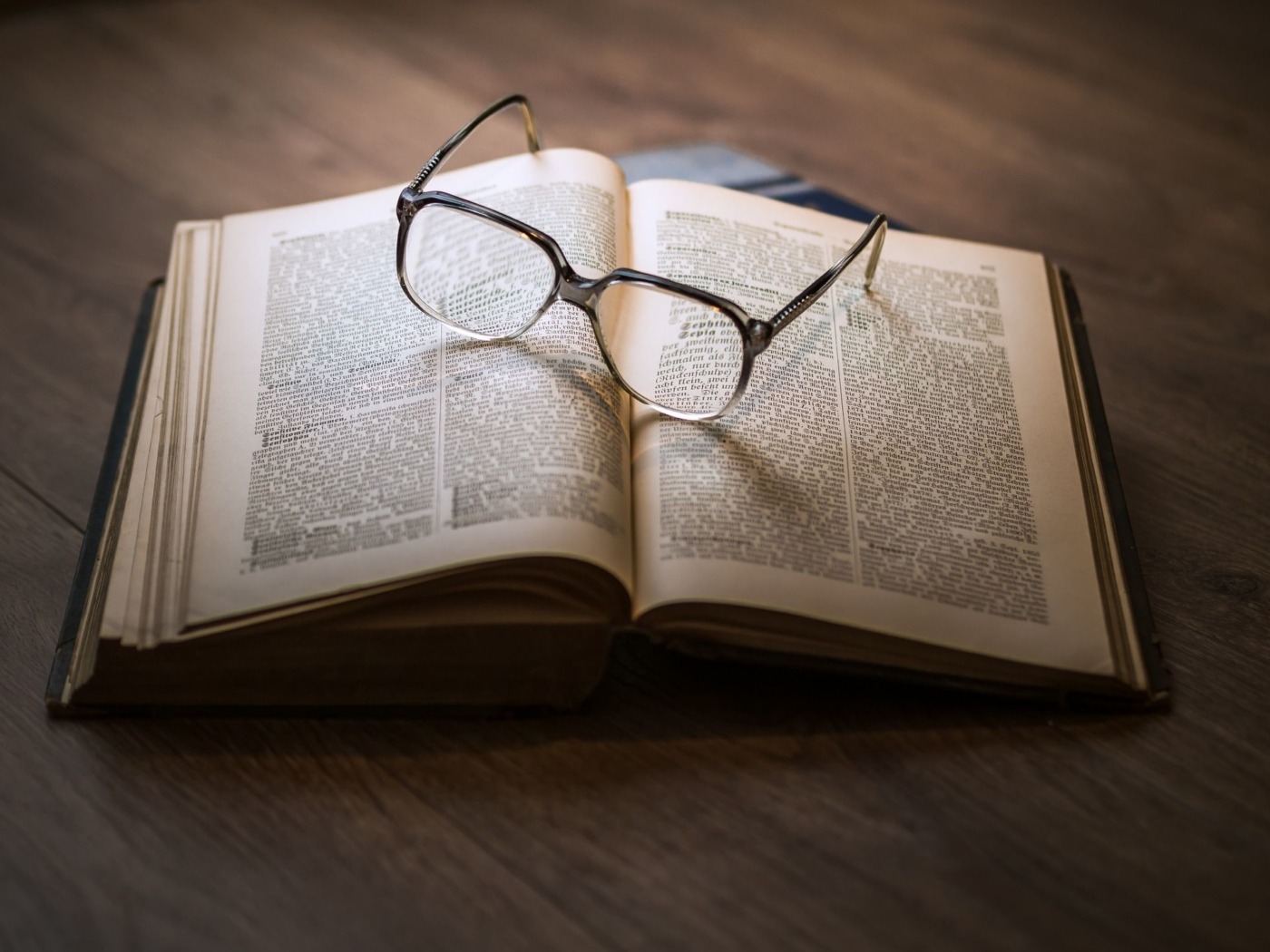 A book which exceeded expectations

Christened the modern version of War and Peace by Leo Tolstoy, I was filled with dread upon being assigned to read Life and Fate by Vasily Grossman.

The truth about ‘the classics’ is that often they just aren’t your cup of tea – War and Peace is unbelievably long (approximately 1200 pages), and it takes an extraordinarily talented author to be able to keep a reader hooked for that many pages.

Of course, reading isn’t all about being hooked necessarily; plot and suspense are one factor in a whole variety of things which contribute to a great read. War and Peace is rich in Russian history, which, while fascinating, doesn’t keep me quite glued to the page. Reading another pretentious history book was not top on my list, however Life and Fate is both this and much, much more.

There are many similarities between Life and Fate and War and Peace, not just simply vague-and-deep-sounding-but-barely-meaning-anything titles

There are many similarities between Life and Fate and War and Peace, not just simply vague-and-deep-sounding-but-barely-meaning-anything titles. They both examine contrasts however War and Peace is literally what it says on the tin, whereas Life and Fate divulges into something in most of the modern world’s shared memory and leaves the reader questioning the deterministic nature of life under a totalitarian system. This is World War Two under the pressures of the Soviet Union, told from the perspective of several characters – Russian physicist, Viktor Shtrum, people in concentration camps, and even Stalin.

Being in our recent history, and not told strictly from a Western perspective, Life and Fate is a fiction based on an unreal, somewhat dystopian reality, making it all the more jarring to read. In particular, we see what totalitarianism can do to humanity. It can totally reshape the identity of an individual, with personal inclinations, likes and dislikes, being sacrificed at the expense of devoting oneself to the system and how group identities become one’s defining feature, such as being Jewish. It also provides interesting questions about morality itself, leading us to wonder whether the boundaries of morality can ever be altered in life, and even causing us to sympathise with characters who go beyond the normal bounds of morality.

So while some people argue ‘don’t judge a book by its cover’, I would argue don’t judge a book by its length, or its associated predecessors. Often the influence to a book is simply that; an influence and not a copy. An influenced work is, in theory, something that has built upon an original and made it better. Furthermore, Life and Fate is by no means a short read – its a hefty 800 pages – but it definitely exceeded my expectations, and I would highly recommend it.