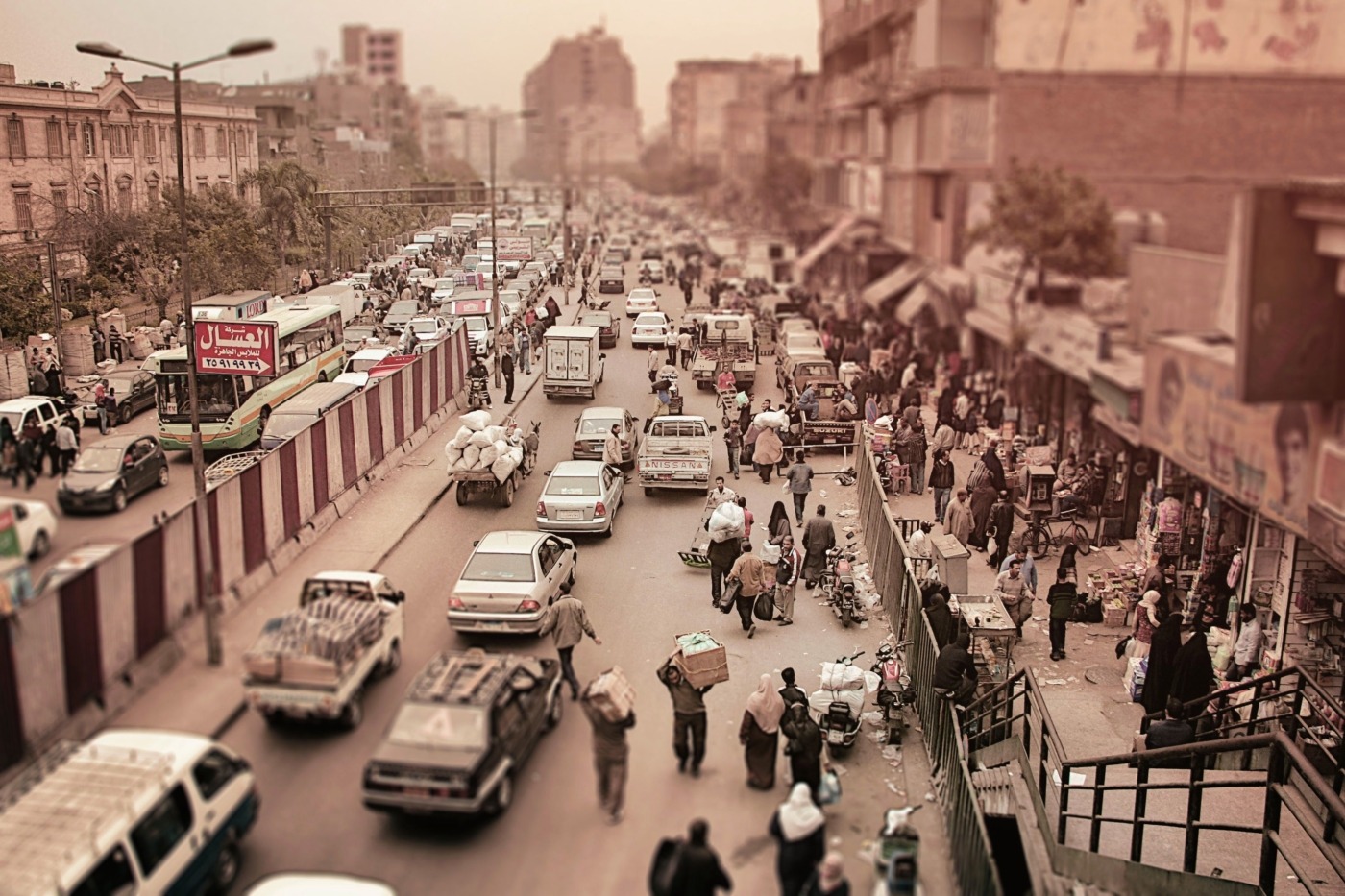 The British government, in collaboration with Universities UK (UUK), has decided to enter into a series of memoranda of understanding agreements with leading Egyptian universities – agreements that, on the face of them, are meant to promote collaborative research and open up opportunities to establish international campuses for UK universities in Egypt.

However, serious concern has been expressed about the welfare of students and researchers of UK universities in Egypt in a letter that has been signed by over 200 academics, including 3 from Warwick. Whilst these sorts of letters often fall on deaf ears and rarely enter mainstream discourse, it is urgent that the issues and concerns raised in this letter reach as many people as possible.

The truth of the matter is that if UUK continue to collaborate and promote partnerships with universities in Egypt, they will not be improving the ability of said universities to conduct research; all they will acheive is the bolstering of a repressive regime in Egypt that has already claimed the lives and livelihoods of dozens of researchers and journalists. Sadly, whether British universities collaborate with higher education institutions in Egypt or not, the state of academia in Egypt is likely to remain poor and restricted.

The academics in this letter accuse the Egyptian regime of “systematically attacking research, education and academic freedom.” Unfortunately, this seems to be undeniably true. It’s important to note that Human Rights Watch – whose website is censored in Egypt – discovered that there was “systematic government repression” in “the classroom, research, student activities and campus protests.” The similar wording regarding the nature of the repression is apparent. It is structural, and supposedly coordinated by the Egyptian government – despite the Arab Spring taking place between the publication of the report and the letter.

I could expand a great deal on the Egyptian government’s repression of academia and journalism in the country – one only has to look at the zero-tolerance attitude to the right to peaceful assembly; the “Emergency State Security Courts” with no appeal process; the mysterious death of Cambridge PhD student Giulio Regeni whose thesis was linked to “trade unions and labour rights”. I could go on. However, the question for UUK and UK universities in general should be: How can research and a relationship with Egyptian academia be developed if Egyptian academia is in such a crisis? Should we collaborate with them, or refuse to engage with them? It is a delicate foreign policy issue as much as it’s an academic conundrum.

Both options have bucket loads of issues. Collaborating would most likely mean abandoning an academic ideology that is everything British universities seem to stand for: openness, expression and choice. Furthermore, the existence of (according to Human Rights Watch) “Islamist militants” creating an “atmosphere of intimidation” would pose a very real threat to diverse students and minorities studying in Egypt. On the other hand, isolation might simply allow for further repression of academics by the state, which wouldn’t help anyone.

Which one would I choose? Probably the latter. Although it is incredibly unfortunate that Egyptian higher education is in the state that it’s in, academics cannot seriously challenge a status quo whilst under threat of being censored and punished by that same status quo. If we really want to enhance our education and eventually collaborate with Egyptian universities, then the Egyptian authorities’ oppressive attitude towards research and publications must be addressed. Otherwise, any attempt to collaborate will be damaging to Egyptian academics, as well as restrictive and useless for UK academics.