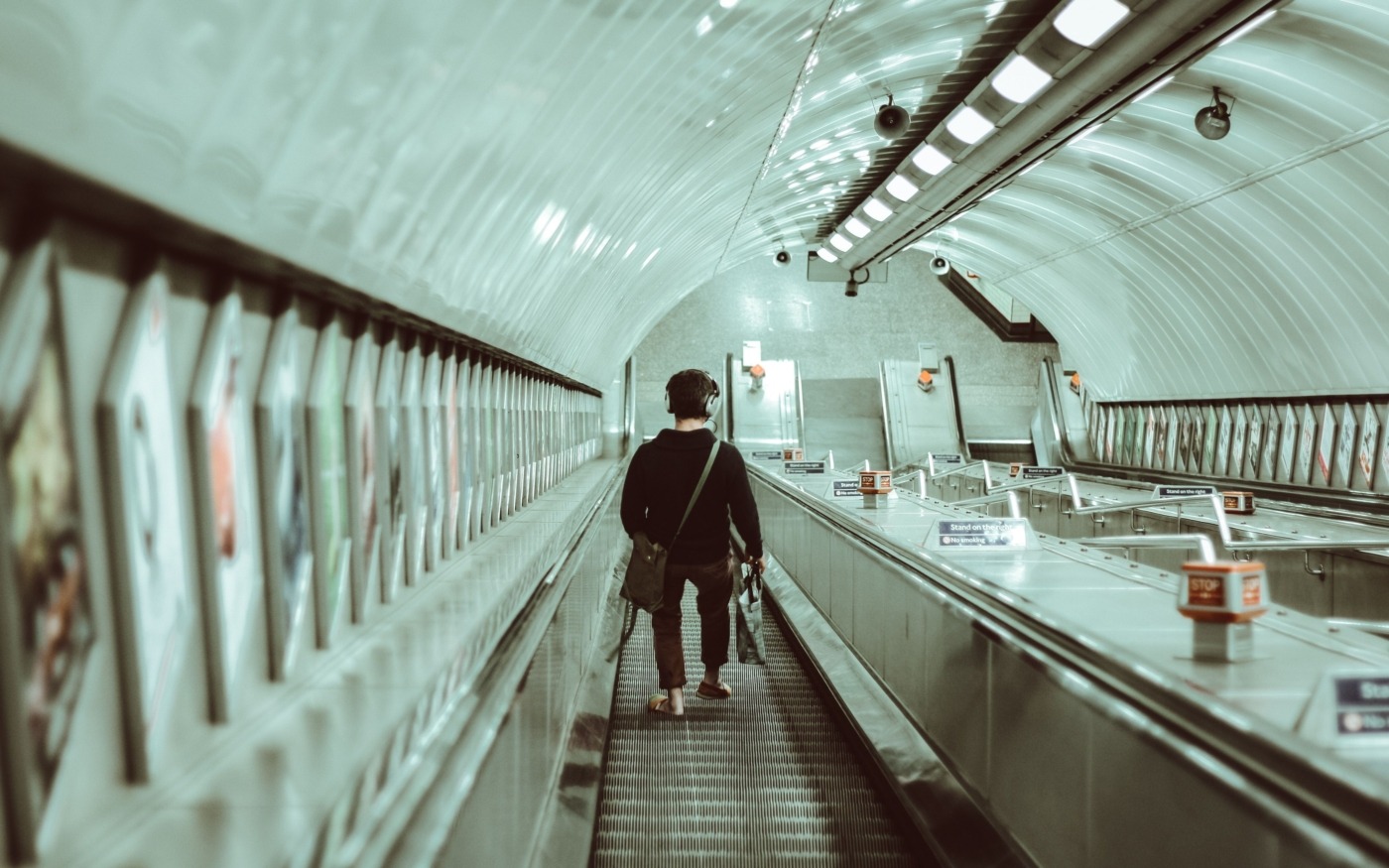 For students, London seems to be the place to be. The vast majority of us will at one point have to venture into the big smoke for work experience, internships, or interviews. It’s almost a given that, at one point, you’ll make a journey into London whilst in university, and for many of you it’ll be a journey undertaken without a second thought. For those with mobility issues, though, navigating the capital can be impossible.

Let me tell you something: that is not an accessible journey.

I made my first solo train journey into London at the ripe old age of 21, on an overcast August afternoon. I’d been wavering over the decision for weeks, ever since my friend invited me to a birthday celebration. As the weeks whittled down, I started painstakingly planning my journey. Transport for London likes to boast about its expansion of step-free platforms, and how it’s easier than ever for those with mobility problems to travel. TfL’s route planner provides filters for step-free routes. What would be otherwise be a 10-minute journey from Marylebone to Tottenham Court Road, without steps, takes an hour – with 43 minutes of walking. Let me tell you something: that is not an accessible journey.

According to TfL, around a quarter of London underground stops are ‘step-free’. But these include stations with small steps or gaps, as well as those where you can change lines but not get out without using steps. The vast majority of overground services require a ramp – which TfL considers step-free but is inherently antithetical to the concept of independent travel. It’s 2018 – why on Earth do trains not have built-in ramps?

Even if you are able to manage steps, London isn’t exactly known for its patient approach to public transport. For those who can, technically, climb a flight of stairs, doing so in London may be an impossibility. Whether it’s commuters impatiently jostling or barging, or not being able to reach an essential handrail, the very atmosphere can make public transport dangerous.

It isn’t just wheelchair users for whom London is very much inaccessible; those with invisible conditions and mental health problems are also very much excluded from stress-free travel. TfL introduced ‘please offer me a seat’ badges for those with invisible conditions – but campaigners have argued that they’re simply not working. As a result, a ‘Look Up’ campaign has been introduced encouraging passengers to check around them that nobody needs a seat, rather than avoiding eye contact and forcing those with the badges to stand for extended periods.

You’re not going to fit most wheelchairs in a Prius, after all

The alternatives to tubes and trains – buses and taxis – aren’t a much better option either. On the former, it’s not guaranteed that a wheelchair space won’t be occupied by a pushchair. Despite it being law that wheelchair users have priority over these spaces (after all, a baby can be held), there seems to be a story every week about a wheelchair user being denied their rightful legal spot. Taxis and other private-hire cars are legally required to take wheelchair passengers, but logistically this can’t always be possible. You’re not going to fit most wheelchairs in a Prius, after all, and it’s even harder for those with powered chairs.

You can get wheelchair-accessible Ubers, but because these are bigger cars, they come at a financial premium, and low demand means low supply. Taxis, increasingly shunned due to their expensiveness, are required to have a ramp and to carry wheelchair passengers. There’s a sticker in the window of every black cab optimistically suggesting you face your wheelchair backwards and secure it using tethers. The fact is, for most chairs, this isn’t physically possible and the entirety of a taxi journey is normally spent clinging onto the handles and praying your brakes don’t give out. Safe? I think not.

The fact remains that, for all its recent improvements, transport around London is simply not a possibility for many disabled people. It’s in part a product of infrastructure – converting a Victorian underground system is no mean feat – and in part a social one. Lifts or no lifts, social attitudes towards inclusion and accessibility are going to have to change if London really wants to address its inaccessibility problem. 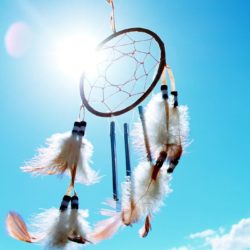