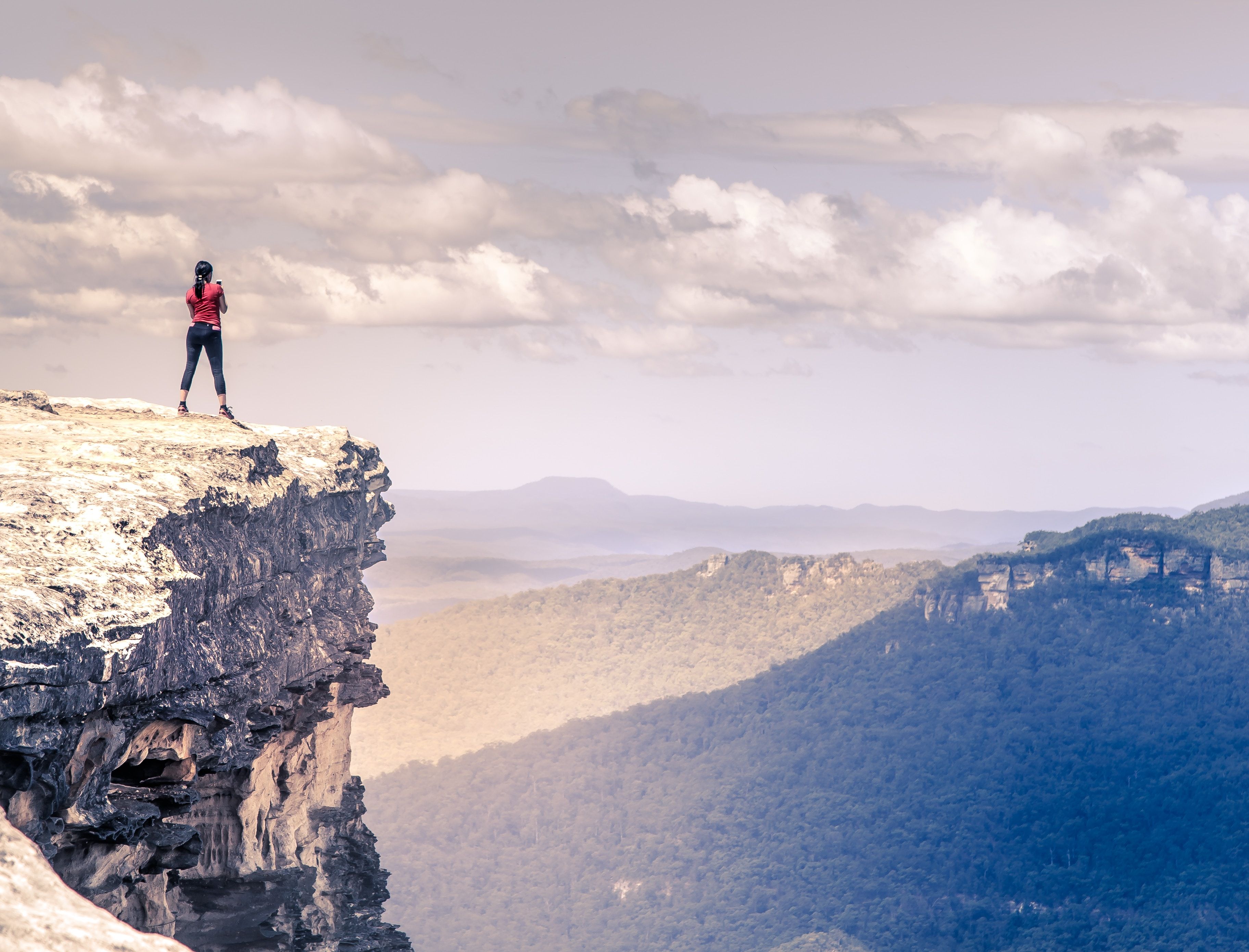 There aren’t many things that I would consider being worth hauling a suitcase down to the bus stop at the crack of dawn for, but I would say that the WUCC tour to El Chorro is a valid exception. After all, who would turn down 10 days of climbing up rocks in the Spanish sun?

you can always put that language you learned at GCSE to good use if you want to!

Warwick University’s Climbing Club hit a popular climbing destination every Easter, often resulting in a flurry of Facebook photos and tan lines galore upon their return, and this year I wanted in. Having taken up climbing in my second year, I was ready to make the most of it in my third year. Unfortunately, our trip coincided with the cold weather hitting a large portion of Europe following the “Beast from the East”, so it wasn’t quite the t-shirt weather we’d been expecting but nonetheless, it was a great trip.

El Chorro is about an hour’s drive from Malaga and is a popular climbing destination, attracting thrill-seekers from all over the world. Being a sociable sport, this offers the opportunity to make friends with people from different countries and you can always put that language you learned at GCSE to good use if you want to! The various crags situated nearby had routes that ranged in difficulty, making it suitable for climbing freshers to develop their love of outdoor climbing as well as being home to more challenging projects for the seasoned climbers.

Our lovely tour secs had arranged for us to stay in villas this year, which ranged in size from accommodating 4 people to 12 people and we were especially lucky as each villa had its own pool to be enjoyed at our leisure. The larger villas became the ideal settings for the club’s barbecue and cocktail nights and evenings were often spent with people relaxing together. Possibly the nicest aspect of climbing tour is that you can organise your time on tour as you wish, to include as much or as little climbing as you like. This means you can spend some time exploring the local area or hitting up as many crags as you can squeeze in, it’s totally up to you.

The mountaintop city, Ronda, was a popular choice for some rest day exploration, being a relatively short drive from our location in El Chorro. Its historic bridge, Puente Nuevo, is its greatest attraction offering stunning views of the surrounding areas of Malaga. Another popular choice for climbing alternatives was a nearby via ferrata route, offering beautiful views as you climb up the route.

It’s safe to say I had some climbing tour blues once we returned and with this being my first climbing trip abroad, all I wanted to do was climb some more. That being said, I’d love to go back and visit the crags again to see if I can climb the routes that were too difficult this time around. Sadly, the reality of exams kicked in so I had to re-prioritise for a while but I’ll be sure to keep a lookout for announcements of the next climbing tour!