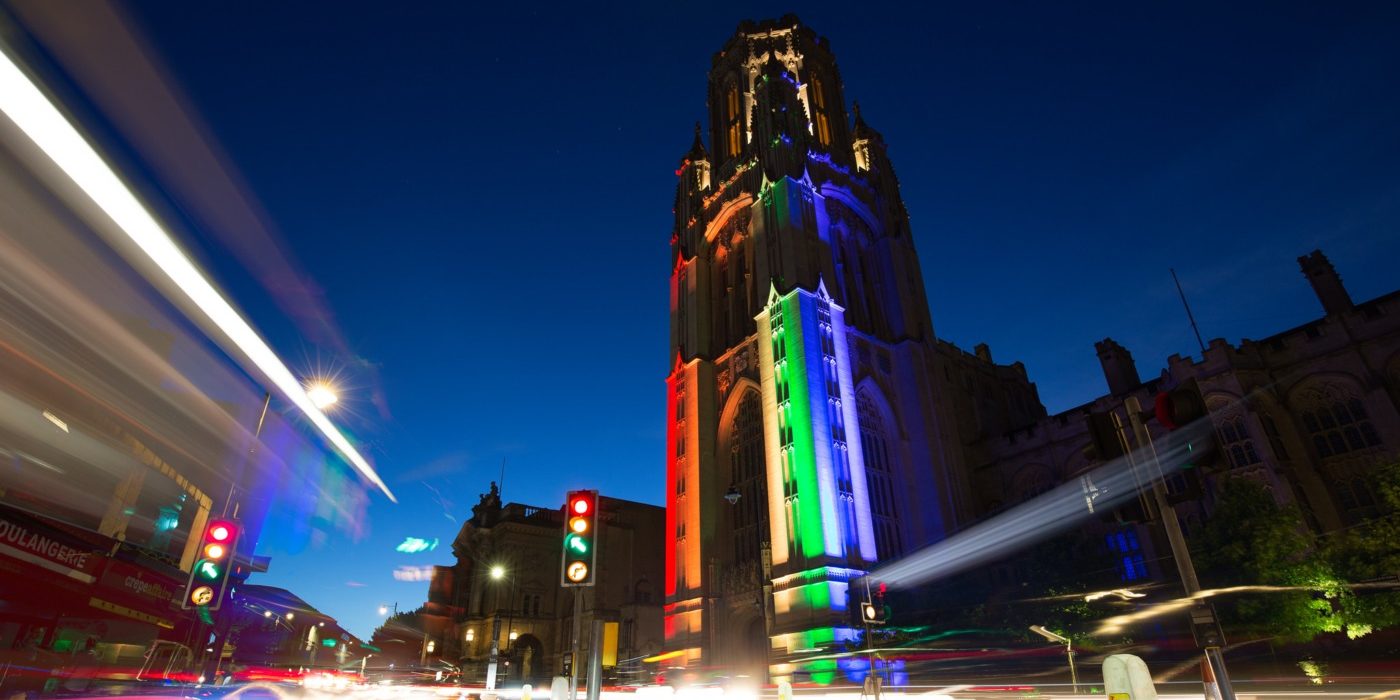 The University of Bristol will be investing £3.4 million on renovating its toilets. Part of the investment will be used to gender neutral toilets for those who do not identify as male or female and non-binary students and staff.

The move was announced on Twitter by Sally Patterson, who is the Equality, Liberation and Access Officer for Bristol’s Students’ Union (SU). The toilets will allow students and staff to “feel comfortable, anywhere on campus”.

They will be available in over 30 buildings across the Clifton and Langford campuses, and are also accessible to males and females. The refurbishment will take place over the next four years.

Regarding the renovation, the university’s deputy director of estates, Paul Smith, said: “Our investment in gender neutral toilets responds to our students and staff requests for more inclusive bathroom provision.”

In May last year, the university released a statement reflecting support for the National Union of Students’ (NUS) campaign on gender neutral toilets, and their intentions to build more accordingly.

They said: “We are committed to creating and sustaining an inclusive work and study environment for all staff and students.

“We are also mindful that some groups may not be comfortable with gender neutral toilets for religious or cultural reasons and will therefore take steps to ensure that both gendered and gender-neutral toilets are available.”

The additions will follow the NUS definition of gender neutral toilets, which do not “have gendered signage” or “require the person using them to define into a gender”.

The NUS has also published a guide for these toilets, which includes lobbying methods, case studies, and ideas for further steps.

They described gendered bathrooms as possible “spaces where [trans students] are met with intimidation, harassment and/or violence”, which occur “when people police the identities of others”.

They also noted that “trans people may feel pressured to use the gender-neutral toilets if they exist”, and thus, universities must ensure trans students “feel safe” when using gendered toilets”.

Additionally, the NUS recommended that staff should be “trained in trans inclusion” for the safety and wellbeing of trans students.