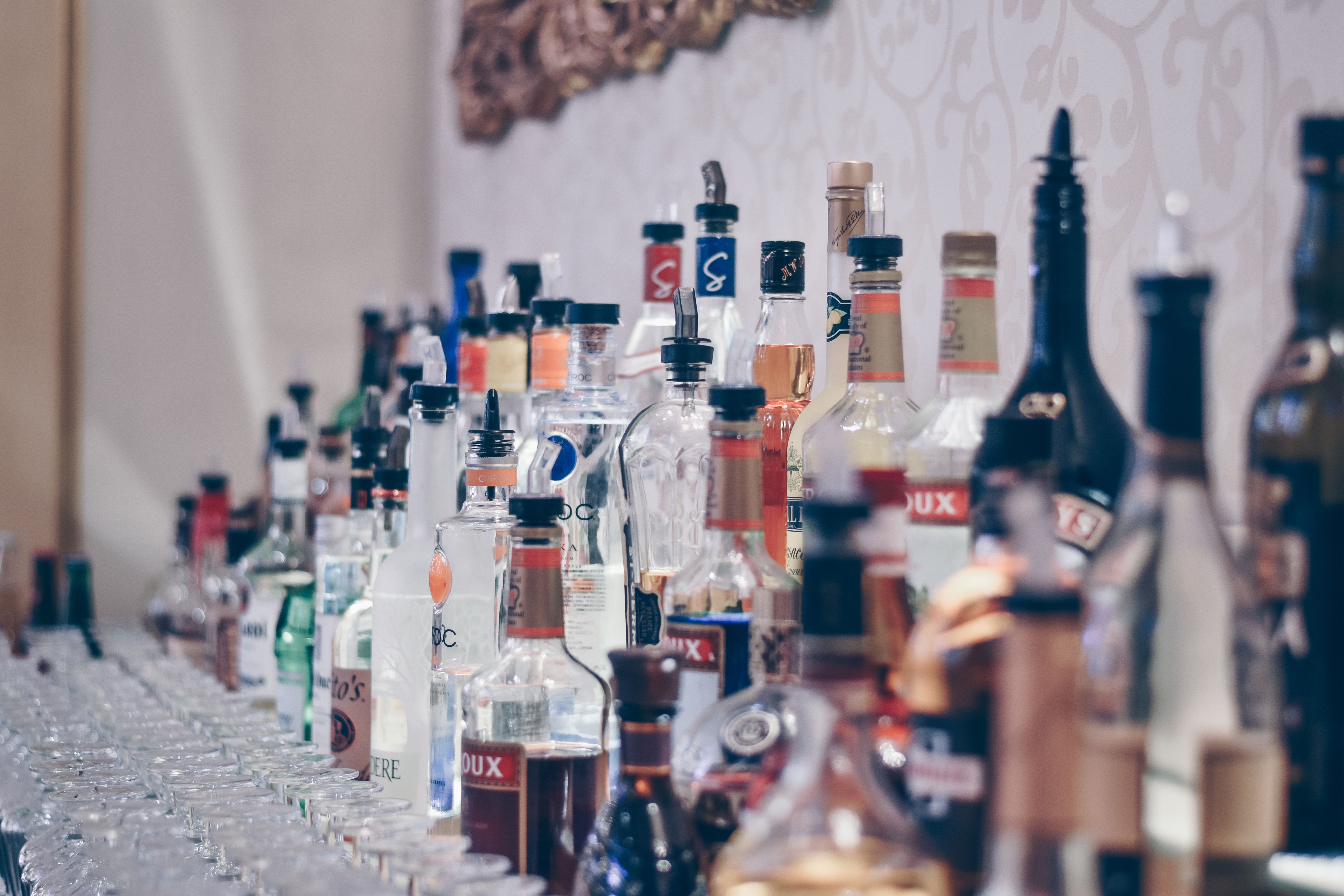 A major new study published in The Lancet has shown that the only way to avoid health risks associated with alcohol consumption is to abstain from drinking completely.

Drinking is the leading cause of death and disability for people aged 15-49, with alcohol-related health problems killing 7% of men and 2% of women every year. Current guidelines suggest we keep the health risks caused by alcohol at bay by drinking no more than 14 units weekly – around six pints of beer or seven glasses of wine.

Previous research has suggested that moderate levels of alcohol consumption may have some health benefits, such as protecting against coronary heart disease and diabetes. However, a new study has concluded that any potential boosts to health resulting in drinking would actually be vastly outweighed by the costs.

Drinking is the leading cause of death and disability for people aged 15-49, with alcohol-related health problems killing 7% of men and 2% of women every year

The study collected the largest evidence base to date, gathering data from 195 countries between 1990 and 2016. The researchers conducted a meta-analysis and systematic review of hundreds of studies to provide estimates of the health burdens associated with alcohol consumption. The results made clear that the relationship between health and alcohol is not a positive one – drinking causes substantial health loss globally, in numerous ways.

The researchers estimated that one drink a day increases the risk of developing alcohol-related diseases such as cancer, diabetes, and tuberculosis by 0.5%. This rises to 7% when two drinks are consumed daily and, shockingly, 37% for five drinks a day. The level of consumption minimising health loss was found to be zero.

As a leading risk factor for disease, in their paper the researchers urgent that alcohol control guidance worldwide might need to be revised in order to lower overall consumption on a global level. Dr Gakidu, part of the research team, says that there is now a “compelling and urgent need to overhaul policies to encourage either lowering people’s levels of alcohol consumption or abstaining entirely” in light of the study findings.

However, some have emphasised the need to weigh up these findings against the benefit of alcohol. Professor David Spiegelhalter, a risk statistician at the University of Cambridge, suggests that the absence of a ‘safe’ level of alcohol consumption is “not an argument for abstention” given the pleasure associated with moderate drinking. Drawing an analogy from driving, for example, he notes that while there isn’t a safe level of driving the government doesn’t recommend we avoid driving completely.

With freshers week rapidly approaching, some of us may well adopt a more balanced approach to drinking in line with Professor Spiegelhalter’s sentiments. The upside of these findings, though, is that they allow us to make more informed choices about our drinking habits, which can only be a good thing.