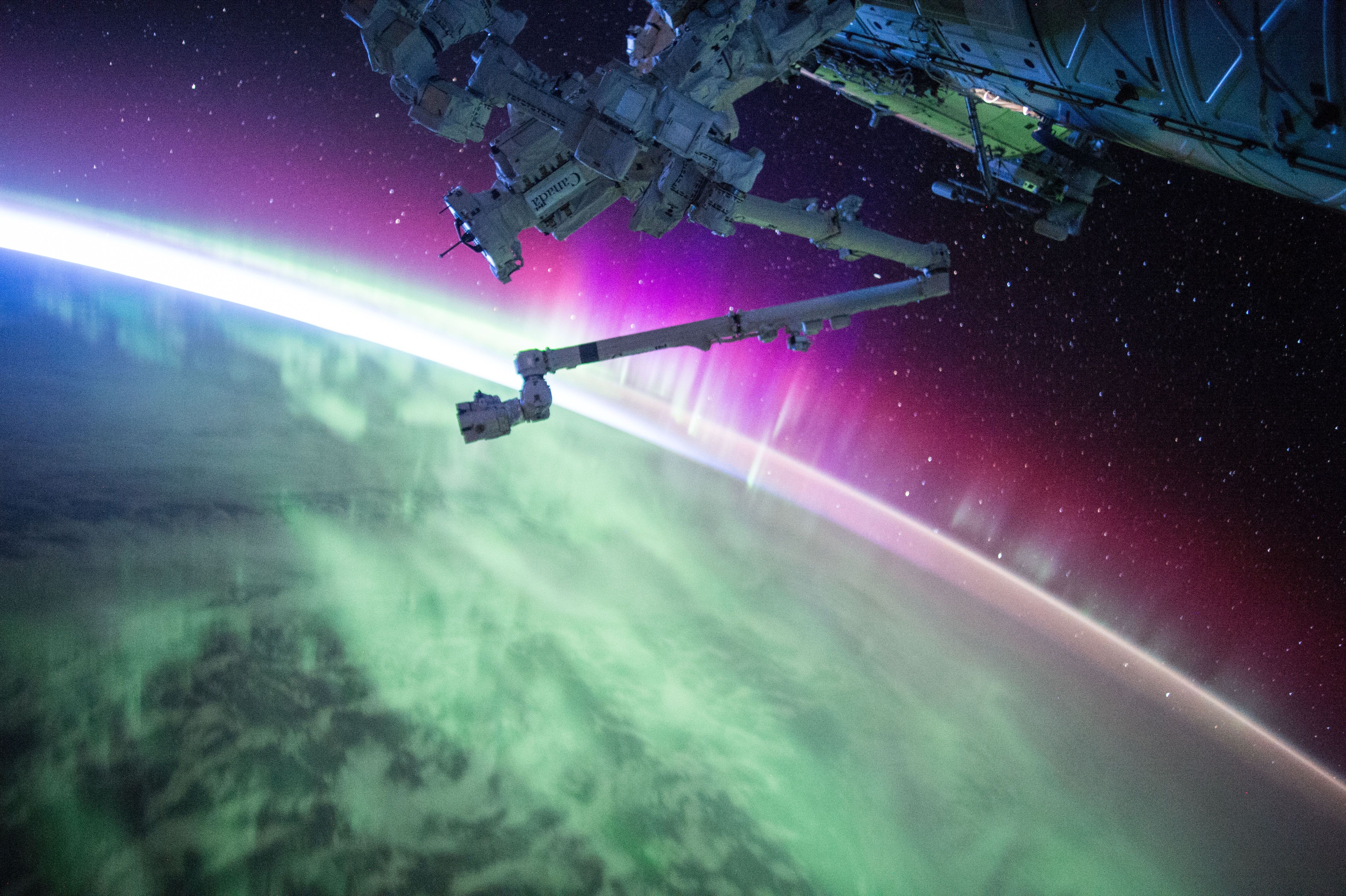 It’s often said that we are alone in the universe and that the chances for life developing are so small that we will never find life in the universe. The search for habitable exoplanets has led us to assume such planets are few and far between. But new research from the Gemini Observatory in Hawaii may give us hope of finding an E.T. for everyone.

Normally, researchers struggle to hunt for Earth analogues as any signals that are potentially detectable are obscured by signals from other stars. So, the researchers found an alternative approach and studied white dwarf stars. Through this, they conducted one of the biggest investigations ever into the formation of planets and their composition.

White dwarfs are the twilight years in the life cycle of a low to medium mass star when they quite literally become a shell of their former selves. After burning out their source of hydrogen and helium, they lack the stability to break down heavier elements created (e.g. carbon) and lose their outer layers, leaving only a white core. Once formed, a white dwarf pulls in material from planets, asteroids, and other debris in its vicinity to create small rings – similar to the ones around Saturn or Uranus (insert Uranus joke here).

Dr Siyi Xu explained how this can be measured, saying that “white dwarfs’ atmospheres are composed of either hydrogen or helium, which give out a pretty clear and clean spectroscopic signal,” and described how this could be used to understand the composition of surrounding debris. “As this material approaches the star, it changes how we see the star. This change is measurable because it influences the star’s spectroscopic signal, and allows us to identify the type and even the quantity of material surrounding the white dwarf.”

A white dwarf pulls in material from planets, asteroids, and other debris in its vicinity to create small rings – similar to the ones around Saturn or Uranus

Using this data, the researchers were able to look at the formation of planets and the findings suggest there are more Earth analogues than we believed including one with water. The signals given show that the elements and compounds of the surrounding planets are the same as our home. Dr Xu concludes that “from what we can see, in terms of the presence and proportion of these elements, we’re normal, pretty normal. And that means that we can probably expect to find Earth-like planets elsewhere in our galaxy.” It’s a nice change from usual forecasts of being alone in the universe. 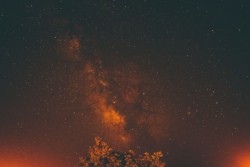 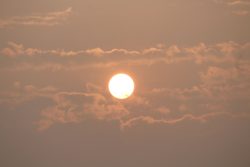