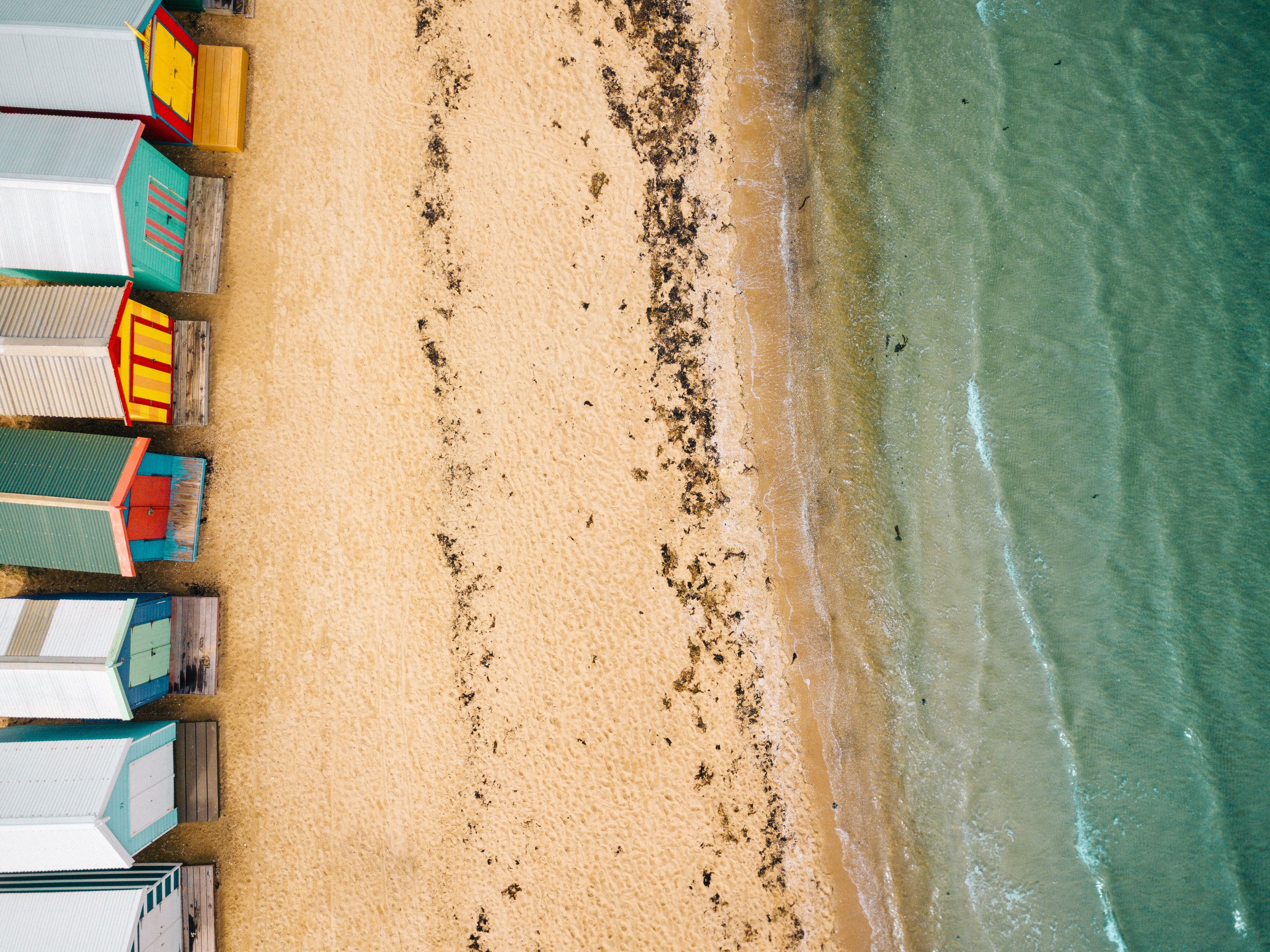 I wanted to visit Australia ever since I watched Neighbours and Home & Away religiously as a teenager. These shows presented Australia as a permanently sunny metropolitan with a stunning coastline. When I was choosing which universities to apply to, one of the main criteria was the accessibility to study abroad. Warwick has a partnership with Monash University in Melbourne, and can send masses of students on exchanges. The simplicity and ease of going to Australia helped me make my decision to go to Warwick. Before I knew it, I’d completed first and second year and was on my way down under.

Since Australia’s academic terms work differently to ours, I had to arrive here for the beginning of July. With exams finishing mid-June, this didn’t give me a lot of time to prepare. I’m sure other study abroad students can relate to the last minute ‘just-in-case’ packing, but you can buy homeware when you arrive saving you precious space in your luggage. As nice as it is to have my favourite mug with me, I could’ve bought one here for just a few dollars.

Speaking of dollars, one of the harder things to get used to is the different currency. I wonder how long it will be before I stop relying on an app to understand how much I’m spending in pounds… I keep being shocked at the price of things but then realising once I convert the cost that it’s actually quite reasonable. Of course, there are certain items I have found to be less affordable than at home, spirits for example. There’s no Sainsbury’s Basics Vodka here, meaning nights out can add up.

As for the weather, Neighbours sold me a lie

One thing I was stressed about before I arrived was setting up a phone contract and a bank account, but it was all relatively easy to do in the first few days and there’s lots of help available. I’m grateful I had extra orientation time to organise myself so it didn’t get in the way of socialising or studying. Just make sure you bring enough cash with you for the first couple of weeks so you don’t have to worry.

As for the weather, Neighbours sold me a lie. Melbourne winter has been very windy, quite grey and definitely cold. Compared to British winter it’s not so bad with the occasional warmer day reaching 18 degrees here. However, coming from the heatwave back home and a layover in Thailand, it’s strange to be back in coats and jumpers. Something I’ve learned since being here is that Australian climate varies so Sydney is warmer than Melbourne and up in Queensland, nearer the equator, they experience a more tropical climate. If you’re doing a year abroad, definitely research the weather so you’re prepared for all seasons.

As an exchange student with a time limit of a year, you feel obliged to make the most out of your new city

Aside from the climate, I would say Melbourne has met my expectations for Australia. I love the Aussie accent and it’s nice not to have a language barrier. Monash has great transport links so it’s approximately an hour from Melbourne’s city centre and there are plenty of day trip opportunities which I’m hoping to do when it gets a bit warmer. As an exchange student with a time limit of a year, you feel obliged to make the most out of your new city. At Warwick, I definitely didn’t feel bothered to venture far from Leam; I’ve not even properly visited Warwick castle. Perhaps when I get back I’ll try to explore the Midlands in my final year living there.

Monash certainly made settling in and meeting people easy as they had an orientation fortnight for international students. The university, in particular the residential assistants, put on loads of events with free food, which has made it really convenient to meet people who are in a similar position to you. Putting yourself out there to meet people also goes a long way and I’ve already made some incredible friends who I can explore the city with. 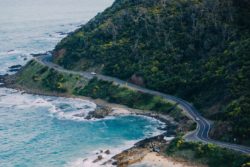 Tips for road trips on a year abroad 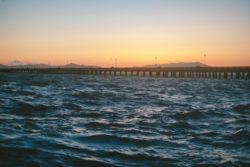 Reflections on a year abroad in California 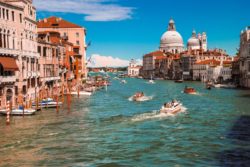 Studying abroad in the Acqua Alta