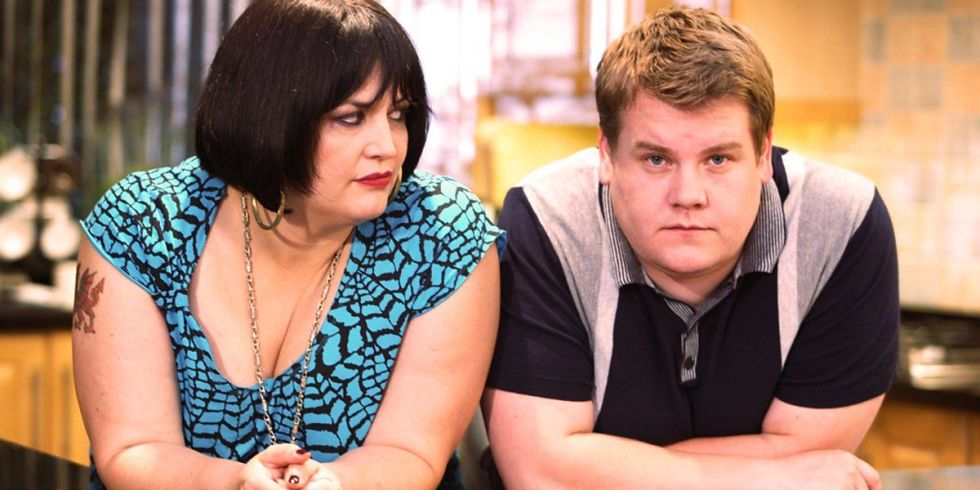 Warwick University is world-renowned and has never been out of The Guardian’s ‘Top 10 British Universities’ list since it was founded in 1965. In fact, Warwicks Film and Television department is one of the very best in the UK. So, with stellar credentials, who are the famous faces gracing our TV who have been educated at such a stellar academic facility?

Ruth Jones graduated from Warwick with a degree in Theatre Studies and Dramatic Arts. She is an actress and writer, perhaps her most famous title being the co-creator of the beloved British sitcom Gavin and Stacey, in which she also played the character ‘Nessa’. Additionally, in 2014 Jones received an MBE for services to entertainment.

Stephen Merchant graduated from Warwick University with a 2:1 in Film and Literature. He has gone on to co-write and co-direct The Office, as well as Extras and The Ricky Gervais Show. His shows have earnt Merchant 3 BAFTA Awards, 4 British Comedy Awards and a Primetime Emmy Award. Notably whilst he was at Warwick, Merchant was a film reviewer for the Warwick student radio station.

Tony Roche graduated from Warwick with a degree in English Literature. His most notable works are writing the hit shows Veep and The Thick of It. Roche is also credited with coining the word ‘Omnishambles’ which was named the 2012 Oxford English Dictionaries ‘Word of the Year’.

Frank Skinner obtained a Masters in English Literature from Warwick University. He is well known for being a TV personality, presenting The Frank Skinner Show and Fantasy Football League. Additionally, Skinner provided some vocals and lyrics to the ‘Three Lions’ song (perhaps the soundtrack to summer 2018 after the FIFA World Cup).  At the 2001 British Comedy Awards, he was awarded the Best Comedy Entertainment Personality.

Although Davies didn’t receive his degree from Warwick, he was a lecturer at the University. He is known for writing House of Cards and A Very Peculiar Practice, the latter show was based on Davies experiences at Warwick University itself! In 2002, Davies became a BAFTA Fellow and has also achieved the 1979 Guardian prize.