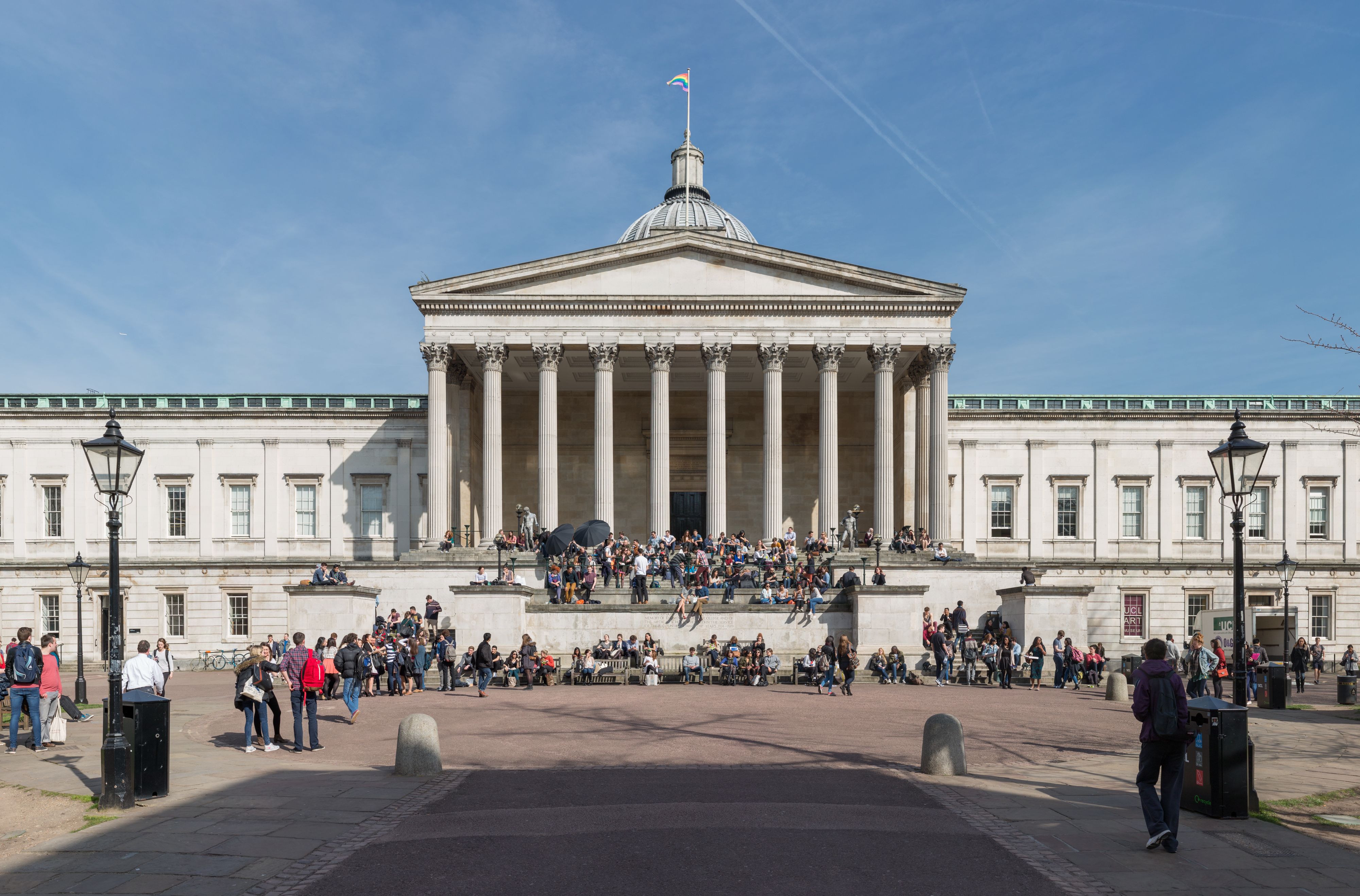 University College London has ditched its non-disclosure settlements regarding sexual harassment, following a significant increase in complaints lodged against its staff members. Recently, complaints have more than doubled.

A non-disclosure settlement is a type of gagging order, whereby one is legally bound to not make certain information public.

Since 2014, 17 allegations of harassment have been filed against 12 male employees. 10 members were later involved in disciplinary proceedings.

Last academic year, the university paid out tens of thousands of pounds in cases of alleged sexual harassment and assault, according to The Times. It has been reported that there were approximately 10 complainants during this period, whereas in the prior year there were only three.

Other institutions across London have also made similar pay-outs, including Goldsmiths, which has given out a reported £200,000 in settlements in the past half a decade. However, this finding is not limited to that of alleged sexual harassment, and since this, Goldsmiths have added that they have now adopted a proactive approach to tackling such allegations.

The London School of Economics is another institution who have also received up to 11 complaints of in a similar time frame, with two complaints having reached undisclosed settlements since.

Last academic year, the university paid out tens of thousands of pounds in cases of alleged sexual harassment and assault

One of UCL’s former PhD students, Dr Emma Chapman, received £70,000 last October after claiming both verbal and physical harassment whilst studying there. It was deemed a “reimbursement of expenses”.

Originally, Dr Chapman rejected UCL’s offer of a pay-out with a non-disclosure agreement. She has since won the right to speak openly about her experience at the institution and the harassment which took place.

She stated: “When I came back from maternity leave in 2013, I was very ill with postnatal depression and unable to put the energy required to combat that constant push on boundaries. I was very vulnerable.

“I am using this to make sure it doesn’t happen to the next woman and the woman after that. During this process I realised I was not the first and had the proper processes been in place, my life wouldn’t have been derailed.”

Her case was first reported in 2015. When the settlement was granted late last year, it was done so “without admission of liability”.

Half a year on since the conclusion of Dr Chapman’s case, University College London have abandoned non-disclosure for all future complaints.

A spokesperson for the university stated: “We want to create a culture of more transparency and openness around the issue of sexual misconduct and harassment at UCL. In this context, we felt that confidentiality clauses in settlement agreements with complaints are no longer appropriate and have ceased using them.”

It is hoped such changes will improve support in outlining such claims. 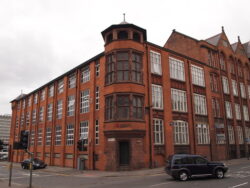