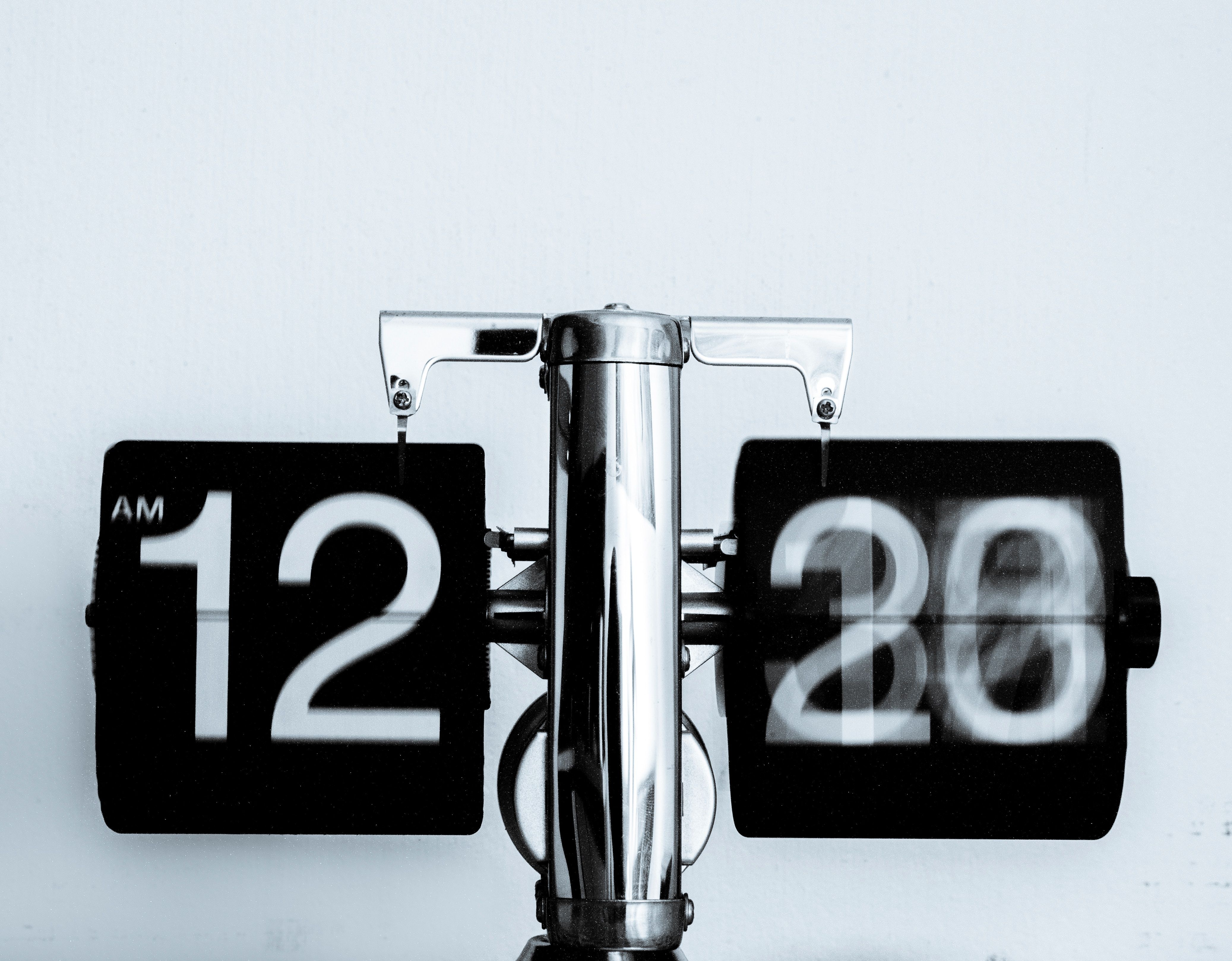 Could time travel ever be possible?

Time travel is possible! That’s right, studies show the average human is travelling forwards through time, at a rate of one second per second. But what if we want to go faster? What if we want to go backwards in time and change what was? Could this even be possible?

Before we get into time travel, there’s one thing we’ve got to first get our heads around. Nothing too difficult, just the very nature of time itself. Space and time do not exist separately from each other. Einstein’s theory of relativity tells us that they are intrinsically linked with one another, as a four-dimensional space-time: three spatial dimensions and one temporal one. Due to this, it should theoretically be just as easy to move forwards and backwards in time as it is to move around in space.

Einstein’s theory of relativity tells us that they exist intrinsically linked with one another, as a four-dimensional space-time: three spatial dimensions and one temporal one

Space-time is not fixed either. It can bend and stretch, usually due to massive objects warping the local space-time around them. Theoretically then, it might be possible for space-time to fold in on itself, joining together two points that would otherwise be very far away from each other, both in time and in space. If you hadn’t guessed already, we’re talking about wormholes. These are tunnels in warped space-time, through which mankind may one day board a vessel to visit their earliest ancestors or walk amongst the dinosaurs or even go back far enough to witness the very first moments just after the Big Bang. In theory, of course.

The main problem with wormholes would be their tendency to collapse, squashing humanity’s hopes of ever seeing the past with their own eyes, as well as whoever was unfortunate enough to be in the wormhole at that time. What we need to solve this is some kind of negative energy, something that pushes against gravity’s ongoing pull. Perhaps something that is already driving the rapid and increasing expansion of our universe – dark energy. The only issue is we currently don’t understand what this mysterious substance that makes up 68% of the universe is, so using it poses a set of its own issues.

It might be possible for space-time to fold in on itself, joining together two points that would otherwise be very far away from each other, both in time and in space

So far, it seems like time travel the way we imagine it doesn’t seem that possible after all. But, Professor Mallet of the University of Connecticut has designed and constructed a small device which he believes could demonstrate the physical principles of a genuine time machine. It works by using lasers to generate a circular beam of light. Due to general relativity, the energy present should warp and twist the space (and therefore time) inside the ring. If you have enough energy in the beam of light, in addition to a small enough space within the ring, this should be enough to twist our usually linear timeline into a loop. Having time now in a loop gives us the ability to travel backwards in it.

Nonetheless, whilst we may obtain the ability, should we ever use it? We’re surrounded constantly by ambient radiation, most of it thermal and from the sun. If we were to open up a wormhole between the same place at different times – say, 10 minutes apart – radiation would leak from the future into the past, then again from the future into the past and so on and so on until this massive build-up of radiation caused some serious problems. You’ve more than likely experienced this in your everyday life, it’s the same concept that causes phones to scream and howl when they’re placed too close together. The sound circulates and builds exponentially, and in the case of wormholes, it’d be dangerous levels of radiation.

If, however, we can think of a way to overcome the radiation issue, there appears no reason why time travel should not be possible at some point in the distant future. That is unless, all our theories about space and time are wrong, which has happened before quite a few times in human history. Regardless, I’ve got a pretty good feeling about general relativity and Einstein’s steered us pretty well so far. All we can do now is wait. Wait until the very concept of waiting becomes a thing of the past.