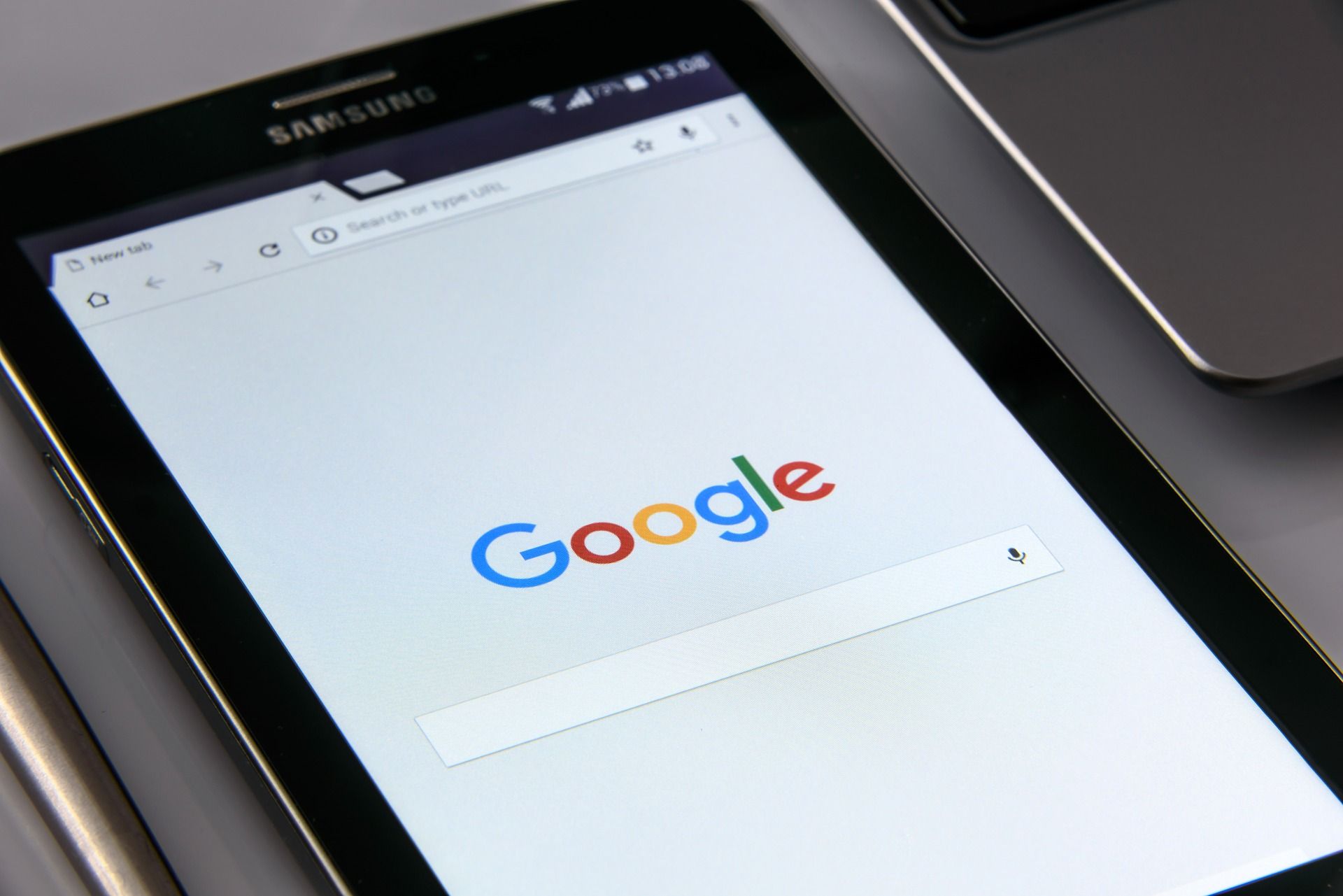 The strange relationship between technology and tax

As their company values surge towards USD$1 trillion many of the world’s largest tech firms are seeing profits grow at rates well into the double digits. Such rapid growth is extraordinary and anybody with a background in finance or economics will tell you that you’d expect to see the amount of tax these companies pay rise concurrently. Whilst this is the way economics should work, reality has a different idea.

Last year, despite seeing overall annual growth in company profits, Facebook managed to lower its UK tax bill by more than £6m. Amazon, one of the largest and fastest growing multinationals out there, only paid £1.7m of tax on £72m worth of profit last year. That’s only 2.3% of profits, and considering the corporate tax rate in the UK on main profits is 19%, something doesn’t add up.

By tying employee benefits to a company’s share performance, companies can claim a tax-break when they pay out these benefits to employees…

What Facebook and Amazon are doing isn’t illegal, they’re just using a legal loophole whereby they increase the use of share-based awards for employees. By tying employee benefits to a company’s share performance, companies can claim a tax-break when they pay out these benefits to employees.

These reports are by no means the first-time large tech firms have been put under the tax spotlight. An ongoing investigation into Apple’s operations in Ireland resulted last year in the European Commission deciding to take Ireland to court over £13bn in what is believed to be illegal tax benefits from Apple. Furthermore, in 2016 Google agreed to pay £130m in back taxes to the British authorities as consequence of years of underpayment of taxes to UK authorities.

This smoke and mirrors approach to paying tax hasn’t gone unnoticed in the UK, and many are calling for harsher punishment for large multinationals that try to ‘play the system’.

In 2015, the previous Chancellor of the Exchequer, George Osborne introduced a ‘Google-tax’. The tax was aimed at large multinationals (Google) who to avoid paying tax in the UK would shift their profits overseas (Ireland) where the corporate tax rate was lower.

The ‘Google-tax’ managed to collect £388m in profits last year for HMRC, up from £31m three years ago. Whilst this may seem like a huge victory for the UK tax authority, many still believe not enough is being done.

John McDonnell, the UK’s shadow chancellor, said the government needs to show that it is doing more to clamp down on these large companies and ‘take a vested interest in the super rich’. He claims that the current conservative government has sought to ‘undermine and reverse’ the current approach to tax avoidance.

The conservative governments soft stance on tax avoidance may be an effort to appease the US, who has previously criticised the UK/EU approach to taxing large tech companies. The American Chamber of Commerce to the European Union (AmCham EU) said it was concerned about the harsh stance both the UK and EU were taking, and noted it could make Europe ‘a less attractive place for investors’.

With Brexit just over the horizon, many will be worried that if new, stricter tax laws are introduced some large tech companies may leave the UK for good…

Despite this, the UK is keen to move towards cracking down on multinationals, with or without input from the EU. In an interview with The Guardian, when prompted with the suggestion that the EU and UK should work together to tackle the issue of tax avoidance, financial secretary to the Treasury Mel Stride said, “We have a strong preference for moving multilaterally in that space but we have said that in the event that that doesn’t move fast enough for us then that this is something we could consider doing unilaterally”.

With Brexit just over the horizon, many will be worried that if new, stricter tax laws are introduced some large tech companies may leave the UK for good. If that were to happen, not only would the UK see a fall in the level of tax it receives from these companies, it would see that revenue stream dry up entirely. Not only this, but unemployment levels would skyrocket in the UK, creating a huge headache for the government as tens of thousands of people would find themselves without a job.

So, whilst the UK tries to market itself as an attractive destination for international firms to set-up-shop, behind the scenes the UK and EU courts will continue to crack down on overseas profits and share-based awards schemes. Despite this, large firms will continue to innovate and find new ways to avoid paying the base corporate tax rate, and the dance between tech and tax will continue.