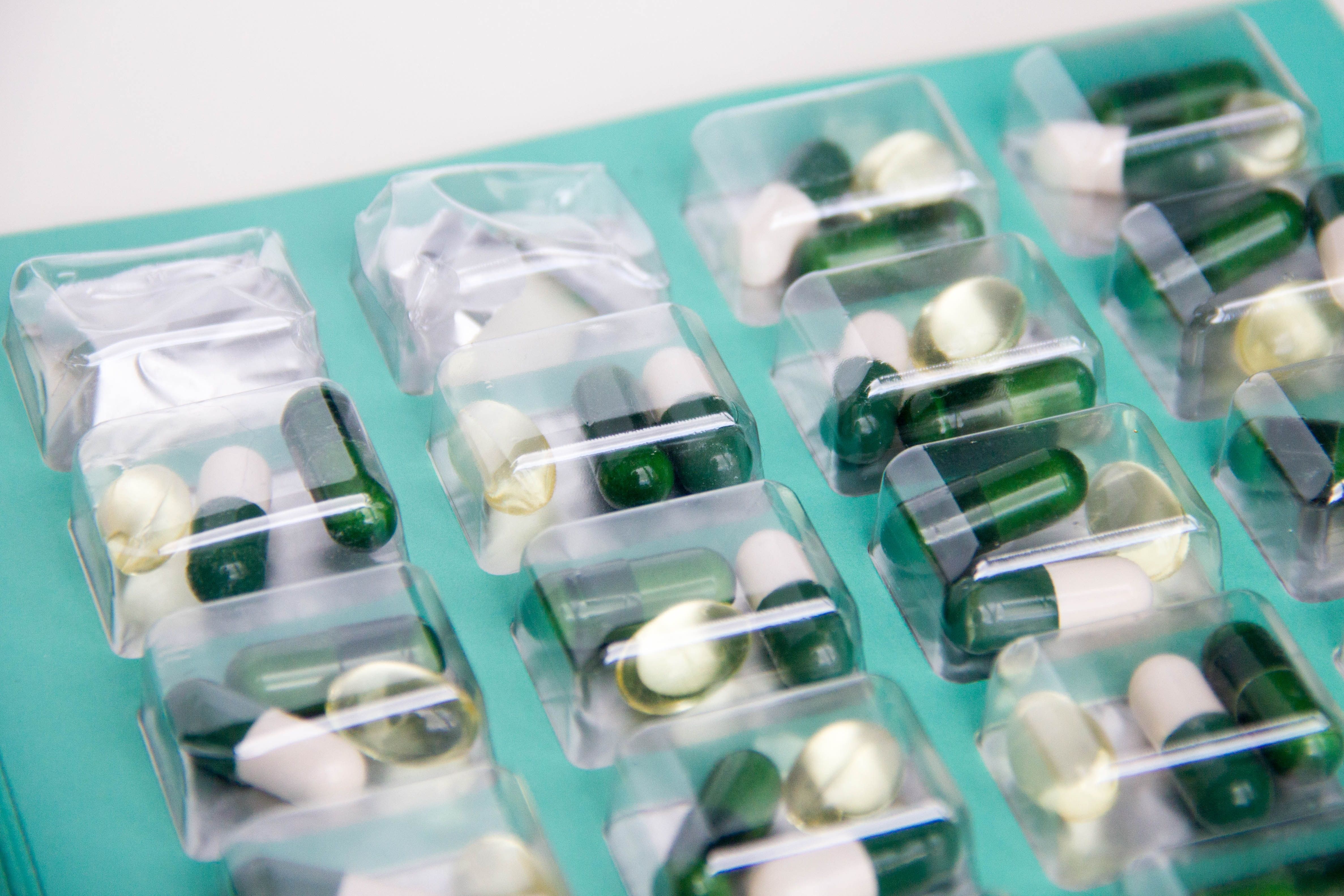 The placebo effect is one of the quirkier phenomena of modern medicine, as the idea of not necessarily needing a ‘proper cure’ and your mind itself being powerful enough to cure you is a tantalising proposition for the imagination. Co-discoverer Jeffrey Mogil calls it “the precise interface of biology and psychology”, showing the scope that the placebo effect covers. But is it that simple? As more drugs are failing to pass double-blind placebo trials, it’s more important than ever to refresh our understanding of the placebo effect.

It’s essential to know the placebo effect is an umbrella term for multiple phenomena, despite the usage of one term to describe them all. Professor Ted Kaptchuk of Harvard Medical School describes it as a “surrogate marker for everything that surrounds a pill”. For example, the effect may be due to patients improving on their own accord as their immune response fights the disease which coincides with taking prescribed treatment. Or, it could point to your mind fabricating memories of improved health as shown by studies on morphine where a patient that’s aware of being given morphine needed two times less than patients who were unknowingly given morphine. Pharmacological conditioning describes a Pavlovian interpretation as shown by Dr Luana Colloca who switched drugs for placebos midway through treatment, demonstrating it still triggering a near identical response to the drug in the patient’s brain.

As more drugs are failing to pass double-blind placebo trials, it’s more important than ever to refresh our understanding of the placebo effect

Whilst there are many types, the vital distinction to make is between being relieved of pain and of the disease. Whilst placebos can change the symptoms of a disease, they don’t change the causes. When a team studied the effect of placebo on asthma, they took two measurements from the patients; one being feedback from the patient about symptoms, the other being forced expiratory volume (FEV) – an objective measurement of how much air your lungs expel. The placebo yielded similar results to the drug albuterol in relieving symptoms, but for FEV the placebo was no better than the ‘no intervention’ group. These results show this disconnect between relieving symptoms and creating cures by targeting the cause. Unfortunately, many pseudoscientific quacks that attempt to sell homeopathy or other bogus cures try to hide behind the placebo effect to justify selling them. But understanding they don’t change the cause lays these ignorant and dangerous claims to rest.

The placebo effect only works for symptoms of the brain, and as neuroscientists have conducted more research into this they’ve found interesting results. There are still black holes in our understanding of how the brain processes pain, and how it manifests into the emotional response we all feel when stubbing our toe or breaking a bone. But the latest research shows placebos influencing our neural mechanisms by inducing endorphin release, including the now infamous opioids, which can be stopped by anti-opiate drugs. Activity significantly increases in the periaqueductal region associated with pain control and decreases in pain detecting regions of the spinal cord. Another interesting aside is the reduced placebo effects in Alzheimer’s patients as their reduced capacity to experience the world influences a placebo response.

The broader question that this asks is how doctors can embrace placebos and use it clinically. Placebo treatments have great potential for therapeutic applications by alleviating the pain from symptoms. Dr Colloca hopes that placebos will reduce the burden of opioid treatments by lowering dosages given to patients, staving off the potentially devastating side effects. Some scientists have greater reservations, with Franklin Miller, a retired bioethicist, pointing out that “we haven’t done the kinds of studies that will indicate that you can maintain therapeutic benefit at lower side effect burden.” Nonetheless, Dr Kaptchuk hopes that the hype of placebo-based clinical practice can translate into good medical practice, hoping that such research can “change the art of medicine into the science of medicine”. 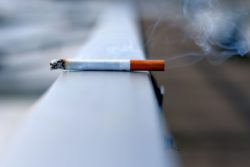 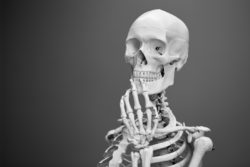