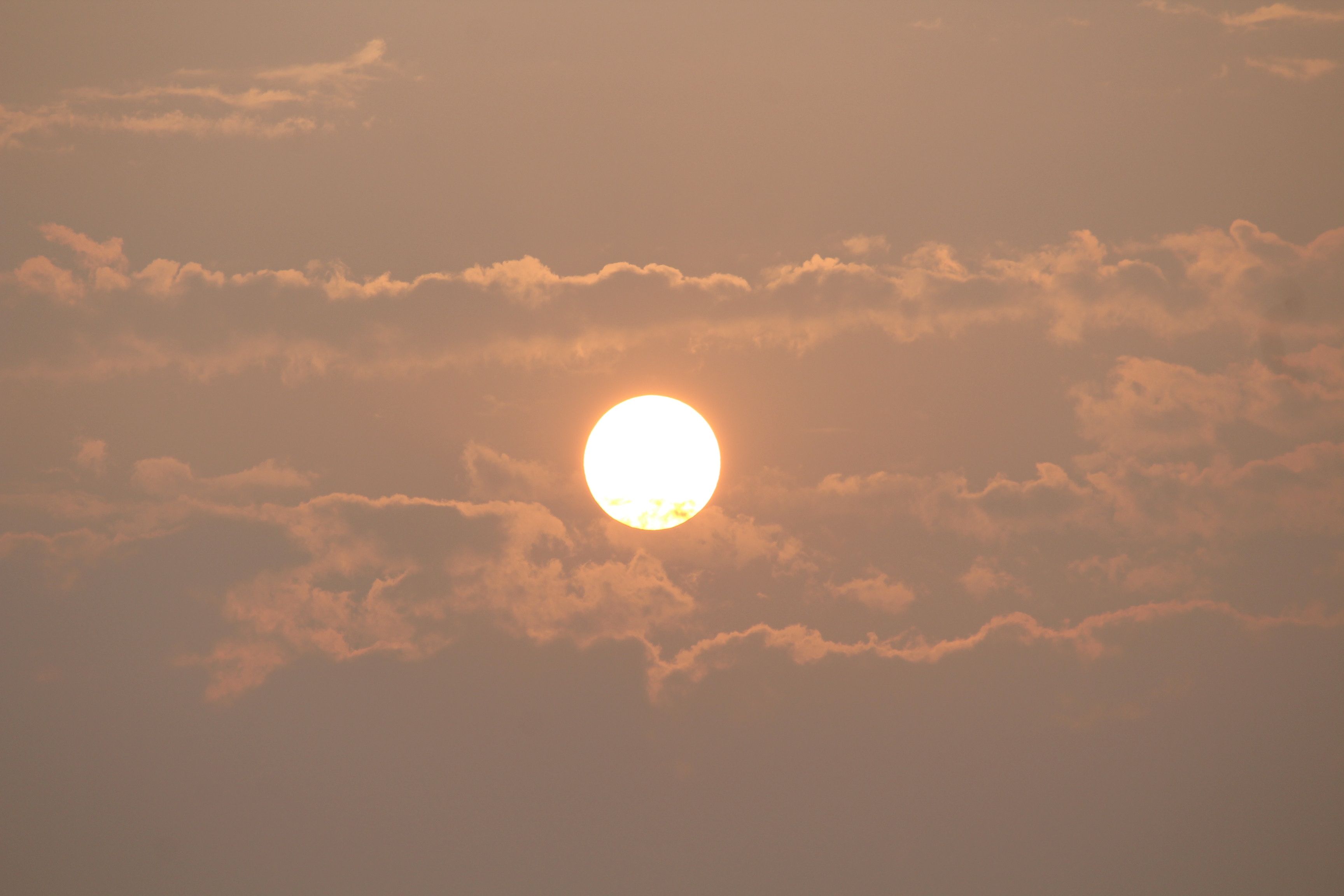 US space agency NASA has launched a spacecraft on a mission to get closer to the Sun than anything ever sent before. The Parker Solar Probe successfully took off from Cape Canaveral Air Force Station in Florida last week on its second attempt, the launch having been previously thwarted by last-minute technical trouble.

The probe is on-board the Delta-IV Heavy rocket and is set to become the fastest-moving manmade object in history. Its aim is to dip directly into our star’s corona, or its outer atmosphere, with the data it hopes to collect promising to crack longstanding mysteries about the Sun’s behaviour. It has been a project 60 years in the making, and it is only with recent technological innovations that a mission like this is now possible.

The Parker Solar Probe will get up to 6.12 million km away from the Sun. This may sound like a huge distance, and it is – but when you consider that the previous closest probe, Helios-2 in 1976, only reached 43 million km away, you start to get a sense of how close it will actually be. British-born project scientist Dr Nicky Fox explains, “I realise that might not sound that close, but imagine the Sun and Earth were just a metre apart. Parker Solar Probe would be just 4cm away from the Sun.”

Facing temperatures of up to 1300˚C alongside brutal radiation, the probe has been one of NASA’s “most challenging missions to date”, according to NASA Launch Director Omar Baez. It will travel at speeds up to 430,000 miles per hour – the equivalent of getting from New York to Tokyo in under one minute. The Parker Solar Probe will approach the Sun 24 times on its seven-year lifespan and has come at a cost of $1.5 billion.

Facing temperatures of up to 1300˚C alongside brutal radiation, the probe has been one of NASA’s “most challenging missions to date”

But what’s it all for? The Sun is constantly bombarding Earth with so-called “solar wind”. This is responsible for generating the auroral lights in polar skies, but also can rattle the Earth’s magnetic field and have adverse effects like communications disruption, knocking satellites offline, and leaving power grids vulnerable to electrical surges. The Parker probe is aiming to sample the corona’s particle, magnetic and electric fields directly, and help scientists better understand the super-heating of the Sun’s outer atmosphere.

The Parker Solar Probe is named after 91-year-old astrophysicist Eugene Parker, the main developer of the theory of supersonic solar wind who successfully predicted the shape of the solar magnetic field in the outer solar system. It is the first time NASA has ever named a spacecraft after someone who is still alive, and Parker was in the crowd of spectators as the rocket blasted off into outer space. 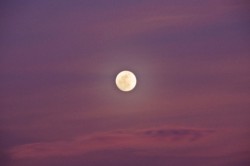