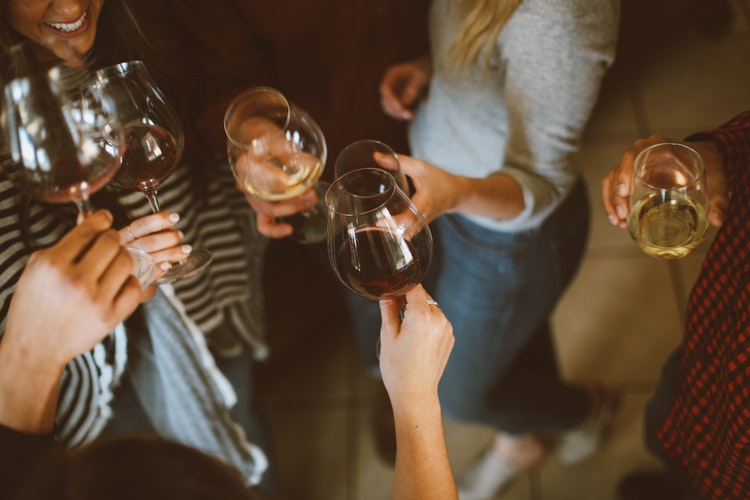 NUS Wales President, Gwyneth Sweatman, said Alcoholics Anonymous (AA) meetings, which are more common in universities across the United States, would be “absolutely brilliant” and that she would “love” to see these replicated across the UK.

Data gathered by the BBC and the Office for National Statistics in July 2018 suggested that young people were drinking less. The number of young people who drank alcohol in the last week decreased from 60 per cent in 2005, to around 47 per cent in 2017.

Dr. Mani Mehdikhani, an AA trustee, said that internal surveys conducted every five years suggested otherwise. She said: “Every time a survey is undertaken we have increasingly larger numbers of younger people coming as new-comers.”

According to the last survey AA conducted in 2015, she said: “About 33 per cent of our newcomers were under 40 and I’m sure a big percentage were in the university student-age group.”

She cited drinking rehabilitation meetings pioneered by the University of Cardiff, which have made a “big difference”. The university also provide student counselling, and has a wellbeing team for “difficulties associated with, or directly linked to, alcohol misuse”.

Cardiff’s student union Vice President Jennifer Kent said: “For us it feels like a really good way of integrating the students and the community here, and it’s also important that, by bringing it here, the students don’t feel stigmatised.”

“Marie”, a Cardiff undergraduate, said alcohol pushed her life at university to the edge, before she received help from attending the meetings.

Prior to attending the meetings, she drank 15 pints of cider a day, was arrested, and was almost kicked off her course. She said: “It was affecting my work significantly. I wasn’t concentrating in meetings, I couldn’t focus, I was erratic in my behaviour and my decisions.”

She added: “I wasn’t turning up, it was having a really negative effect on my mental health and that was spiralling, really awful anxiety and depression and suicide-based thoughts.”

There has been efforts in the past to curb binge drinking. Responding to Sweatman’s proposal, a first year languages student at the University of Warwick said: “I think it would be a very good idea to have them at universities because there’s such a strong drinking culture among students and I think it’s important people who struggle with alcohol know they aren’t alone and can get help.”

A third year law student shared her personal experiences: “Alcohol is such a huge part of the social life at university, and people don’t want to miss out on a fun night out, which almost always includes drinking. I’ve drank even when I didn’t particularly want to because I didn’t want to miss out, and going to the club sober sounds awful!

“There’s also a growing culture of alcohol dependency at University. Often students say that they ‘need a drink’ and can’t wait for the weekend or a night out to ‘forget uni stresses’. This culture is very dangerous, and shows signs of early alcoholism, since students need to drink to cope with university.

“Universities should introduce alcohol drop in meetings and sessions to help raise awareness of the fact that alcohol isn’t something you should become dependent on to deal with stress, and there are other ways to manage it.”

A second year engineering student disagreed, and referred to drinking culture at the University of Cambridge – which has seen extreme eating contests, sexual harassment, animal abuse and more – to show that “drinking is a strong part of the ‘uni experience’”.

He said: “How many students are gonna turn up to an AA meeting really? Who has the time? Plus, AA is only helpful when someone can see they have a problem. What would be more helpful is to make people aware of what addiction looks in general.”