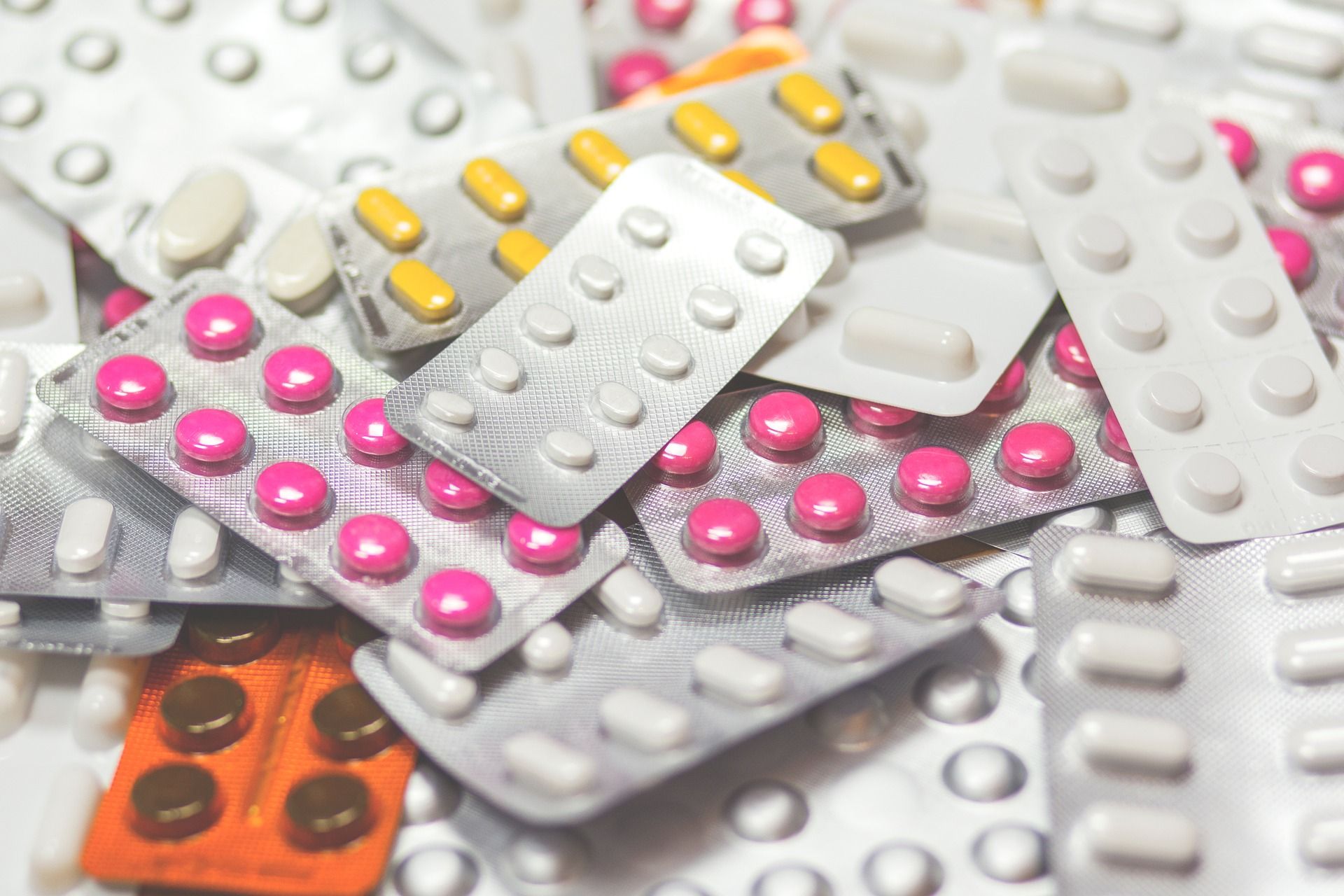 Researchers at the University of Warwick’s School of Life Sciences have found new information about a unique enzyme found in Mycobacterium tuberculosis (Mtb), the bacteria which causes tuberculosis (TB). This enzyme has the potential to be a novel drug target for the treatment of TB.

Despite decades of efforts, TB continues to cause more deaths than any other infectious disease worldwide. In 2016 there were an estimated 10.4 million new cases and 1.7 million deaths reported. In spite of the threat posed by this disease, most of the drugs currently used to treat TB are over 40 years old. A breakthrough in TB drug research is long overdue.

In 2016 there were an estimated 10.4 million new cases and 1.7 million deaths reported

Mtb has many unique characteristics, including a distinctive cell wall comprising unusual sugars and lipids, which help the bacteria to survive the host’s defences. It can also persist beyond the active disease phase in collections of white blood cells in the lungs, known as granulomas. These factors play a role in making TB a difficult infection to treat.

Additionally, the emergence of drug-resistant strains means doctors have resorted to multidrug treatment with existing antibiotics, many of which have unpleasant side effects including vomiting and hepatitis. The growing problem of antibiotic resistance means these new findings could be vital, as we are under more pressure than ever to find new drugs to fight resistant TB.

The emergence of drug-resistant strains means doctors have resorted to multidrug treatment with existing antibiotics, many of which have unpleasant side effects

The team, led by Dr Elizabeth Fullam investigated an enzyme called NagA (N-acetylglucosamine-6-phosphate deacetylase) which is involved in the assembly of the unique bacterial cell wall. This enzyme is a potential “metabolic chokepoint” which could be exploited in order to kill the bacteria. Scientists used a combination of strategies including X-ray, mutagenesis and biochemical tests to gain detailed insights into the molecular structure of NagA – giving an indication as to how it generates important cell wall precursor molecules. From this information about the structure, the team were able to identify a small motif containing a cysteine molecule in a flexible loop which is unique to Mtb. Dr Fullam states that this “structural weak point” could be targeted by new drugs, to block cell wall synthesis and kill the bacteria.

After 40 years of relying on the same drugs, this study could be the very start of the progress necessary to keep fighting against TB, representing the beginning of a whole new type of drug. However, it is clear that a lot more research will be needed before we truly know if this enzyme is the promising new drug target we hope for.