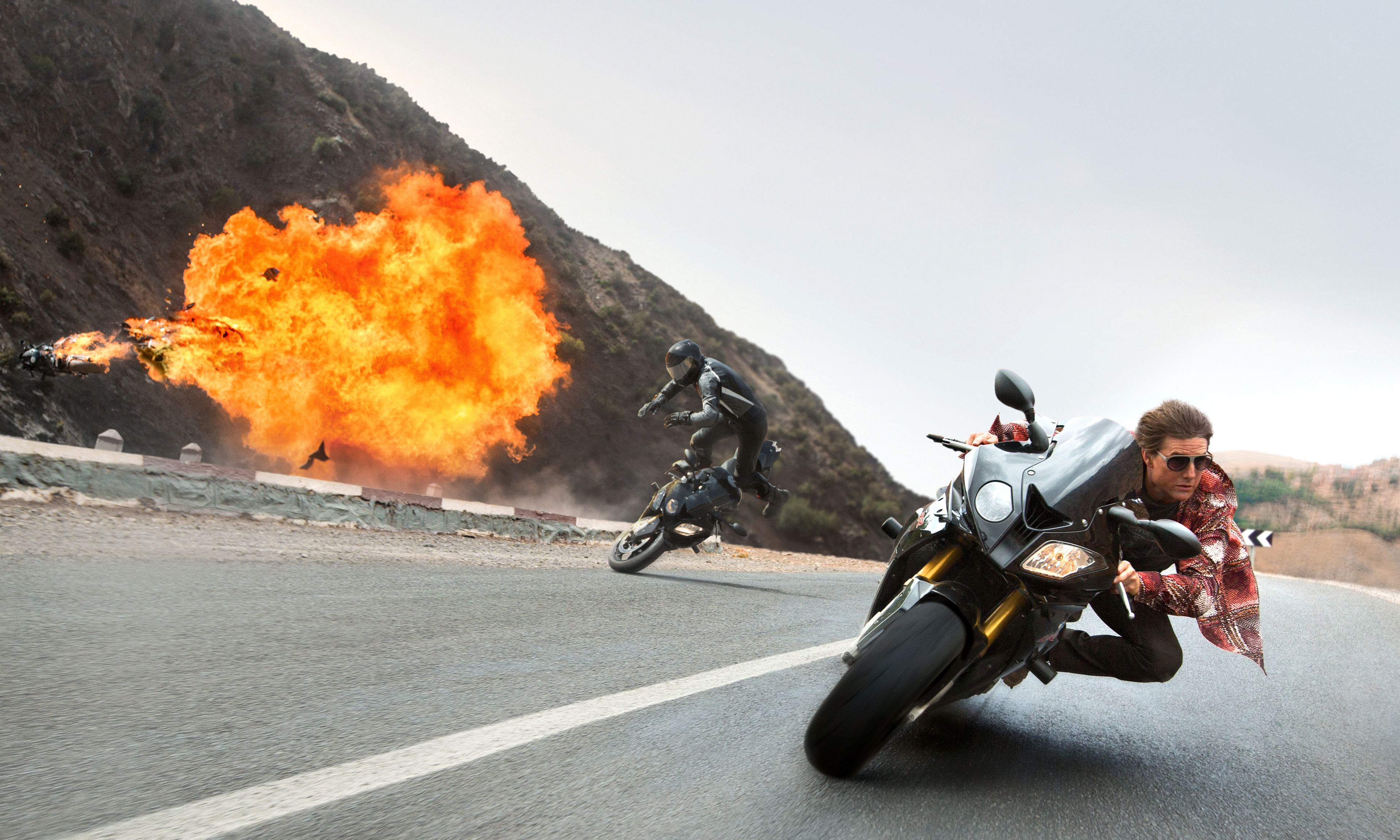 When I went to see Mission Impossible: Fallout it was for a distraction after a bad day. I’d not seen any of the previous entries but it looked like a fun action film that would divert my attention for two and a half hours. It definitely succeeded in that regard, and then it went on to blow my expectations out of the water. This is a film which is getting manic amounts of praise, scoring 98% on ‘Rotten Tomatoes’ at the time of this review. While it may not be quite that close to perfect, it is definitely deserving of adoration. In a time of often forgettable action films and spy thrillers that just aren’t fun, Fallout is what we needed right now. You’ll be happy you saw it for its 150-minute runtime, and then you’ll be eager for the second round. It’s just an insanely entertaining ride.

Serving as the sixth installment in the series, one of Fallout’s immediate strengths is how it works both as a standalone film, which is how I was watching it, and as a continuation of a maturing series. Plot threads and characters emerge from the previous films, particularly its immediate predecessors Rogue Nation and Ghost Protocol. However, unlike in Spectre where references to previous films were shoehorned in, all of these elements work to make Fallout a stronger film. If you’ve followed the series up until now, the relationships, the personal stakes, all of it will matter immensely as our heroes are all put to the test. It has encouraged me to at last go back and watch the rest of the franchise as I’m certain that my experience will be greatly enhanced seeing the growth and evolution on display in this film.

Fallout follows the continuing adventures of ‘Ethan Hunt’ (Tom Cruise) and his ‘IMF’ team as they attempt to secure plutonium that could wreak devastation on the world. The stakes are well outlined and the film has time to ponder the value of the few against the many, something which haunts Hunt but not to the point where the film drowns in angst. The plot is straightforward and well explained. It certainly helps to have seen the previous films but you will not be left in the dark if like me, this is your jump-on point. Cruise, Pegg and Rhames are a perfect trio, the latter two especially making for an effective comic duo against Cruise’s straight-man confidence.  Henry Cavill, with his mouth completely devoid of CGI but instead a beautiful moustache makes for a perfect counterpoint – he is direct, ruthless and often soft-spoken until he gets violent. Rebecca Ferguson adds a wildcard element to the action sequences and later has an interesting dynamic with Cruise.

As an action movie, Fallout is faultless

But what most people are going to come for this film is the action – and in this regard Fallout utterly succeeds. Like Mad Max: Fury Road in 2015, Fallout stands out for its use of practical effects and stunts. Any CGI that is in the film is barely noticeable. The set pieces are truly intense in a way that is rare to find in today’s modern landscape, enhanced by Cruise’s enthusiasm for death-defying stunts on the streets of Paris, the rooftops of London and in a particularly well executed helicopter chase. At all times you feel the characters are in real danger and suspense is relentless particularly in the final act as it keeps escalating. As an action movie, Fallout is faultless. It’s finely paced and delivers on the adrenaline and the character and heart in equal measure. It balances all its elements well and builds to a perfect climax that makes it perfect for what it’s trying to be.

If there is any problem I can find with this film, it’s arguably about 15 minutes too long. The counterpoint to this is that honestly, I would struggle to identify where to cut those 15 minutes. The film flows so well and delivers so many interesting sequences I would hate to miss the needed setup.  It’s an exceptional action film and works even better as the sixth film in a series which is maturing and only getting more critical praise with each passing installment which provides hope for the spy thriller genre as a whole. If you’re looking for a fun movie for an afternoon then this will certainly do the trick. 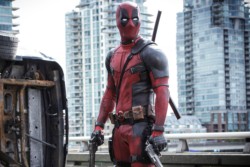 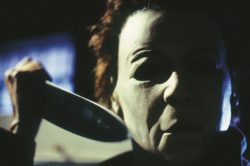