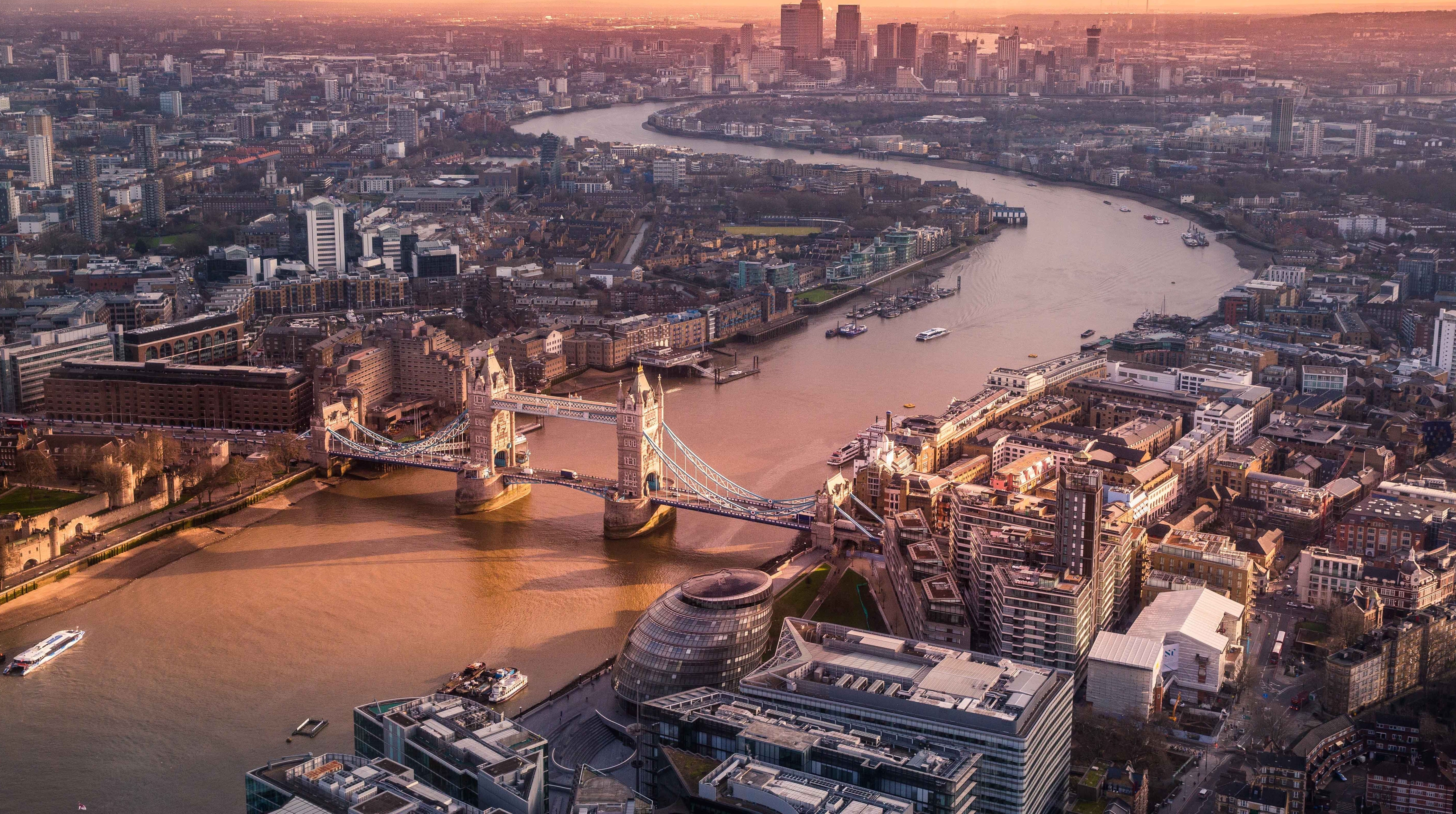 London is a city famous for its history, which extends over 2000 years. With its foundations dating back to the Roman conquest of Britain, London has endured plague, devastating fire, turbulent royal leadership, civil war, and aerial bombardment, and that’s just the tip of the iceberg. Withstanding all that, London was also once the hub of the Industrial Revolution and the centre of the British Empire, and to this day remains a city rich with diversity and culture, all of which is depicted in the arts the city has to offer.

London’s art scene is a treasure trove for rifling through the city’s history. Around AD 43, the Romans built a city bridging the Thames named ‘Londinium’, where London now stands, which at its height was the biggest city Britain would see until the 13th century. At its birth, this city was a vital international port which allowed the Roman Empire to grow. While fragments of the Londinium city wall can still be seen today, with remains still standing at Tower Hill and Vine Street, most of the Roman history of the city can be viewed in the Museum of London. Through paintings, mosaics, and stone carving and statues, the museum uncovers London’s ancient past, before it was the London we know today.

Through paintings, mosaics, and stone carving and statues, the Museum of London uncovers London’s ancient past

Today’s London is one with a rich diversity in its population: a 2011 consensus revealed that 36.7% of the city’s population was foreign-born, the second largest immigrant population in the world behind New York City. This ethnic and cultural diversity is demonstrated in the wide range of art exhibits at the British Museum. From Egyptian sculpture and Chinese ceramics to African textiles and European medieval religious artefacts, the rich collection of art reminds us of not only the diversity of London’s population, but also the geographical scale of the British Empire during its expansion.

The British Empire established itself as the largest empire in history between the 16th and early 18th centuries, and for over a century it was the foremost global power, with London at its heart. War, conquest, and slavery are often associated with Britain’s empirical past, but its legacy is everywhere, particularly in London. Tate Britain’s Artist and Empire exhibition brings responses to the tragedies, dramas, and experiences of the Empire from Britain and around the world. The collection includes maps, paintings, sculptures, flags, and so much more, with historic works by artists such as George Stubbs as well as contemporary works by Sonia Boyce; it examines how the British Empire has shaped the past and present. London’s role as the first port in the expansion of the Empire is unequivocal, and so London also became a bustling hub during the Industrial Revolution.

Fuelled by a rapid increase in international trade in London’s docks and a growing middle-class demand for consumer goods, Britain led the world in the development of steamships and rail networks. The Industrial Revolution exhibition at the V&A highlights the emergence of Britain as the world’s most powerful trading nation in the Victorian period. This allows us to make connections between the past and present, with London remaining at the heart of the global finance and business industries. The ever-developing history of London as the home of trade and industry is told at the Museum of London Docklands. The sugar warehouse-turned-museum houses a large collection of historical artefacts, pictures and models, and tells us the story of London’s transformations by merchants, sailors, and pirates.

London has always seen and welcomed change; it’s the change which has made it a world-famous city. The art in London, be it in its numerous galleries or museums, or even street art, tells the story of the city’s past. With artists continuing to be inspired by London, and wanting to tell the tales of its rich, albeit somewhat dark, history, this city will always remain a global leader in its unique culture. 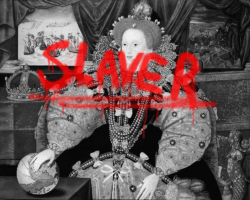 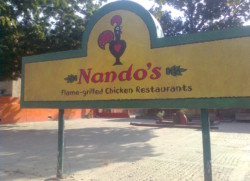 How art in restaurants enhances the dining experience 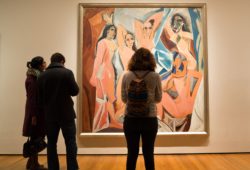