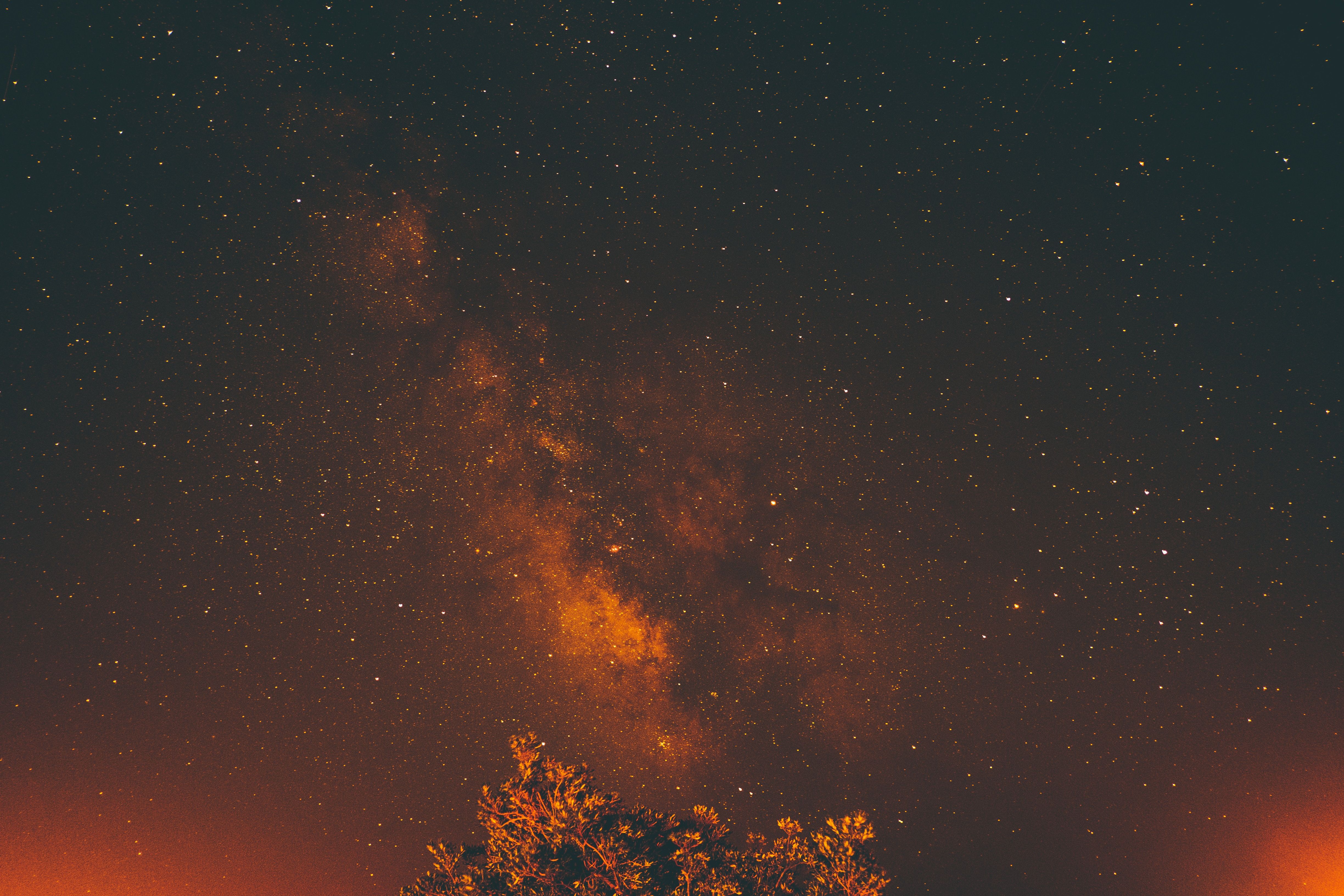 A team of scientists have discovered 12 new moons orbiting Jupiter, bringing the total number of known moons in the solar system to over 200.

Astronomers at the Carnegie Institution for Science, led by Scott Sheppard, discovered the moons in March 2017 but needed over a year to confirm that the bodies were locked in orbit around the planet. This brings Jupiter’s moon count up to 79 – that’s over a third of the known moons in our solar system.

The scientists were looking for a rumoured ninth planet on the fringes of our solar system when they pointed their telescopes close to Jupiter. There, they saw a new group of objects moving around the gas giant but didn’t know whether they were moons or asteroids passing nearby. After 10 months of observation, it was confirmed: all 12 are moons.

Jupiter’s moons have been described like lanes on a highway. Two of the new moons orbit in the prograde group, which is closest to the planet and orbit in the same direction as its rotation. Nine of the moons are in the retrograde group, which are further away and orbit in the opposite direction. That leaves one more moon, which the team described as an ‘oddball’. Named Valetudo after the great-granddaughter of the Roman god Jupiter, this rebel moon is in the retrograde group, but it’s orbiting in the same direction as Jupiter’s rotation. As Sheppard puts it, it’s “going down the highway the wrong way… And that makes it a very unstable situation.”

Sheppard believes situations like this may have happened in the past and may help to explain why Jupiter has so many moons in the first place. Its powerful gravitational pull allows it to capture large objects that pass by, which then collide with each other, forming dozens of smaller moons. But will we get to see a collision anytime soon?

Named Valetudo after the great-granddaughter of the Roman god Jupiter, this rebel moon is in the retrograde group, but it’s orbiting in the same direction as Jupiter’s rotation

According to Sheppard, it’s not looking promising: “Collisions don’t happen all that frequently, every billion years or so. If one did happen, we would be able to detect it from Earth, but it is unlikely to happen anytime soon.”

The new moons are only a few kilometres wide, making them too small to see with the average telescope. Instead, one of the most powerful digital cameras in the world – the Dark Energy Camera – was used to confirm their existence, along with telescopes in Chile, Hawaii, and Arizona. With new moons still being discovered 400 years after Galileo first identified them, who knows what more remains to be discovered.