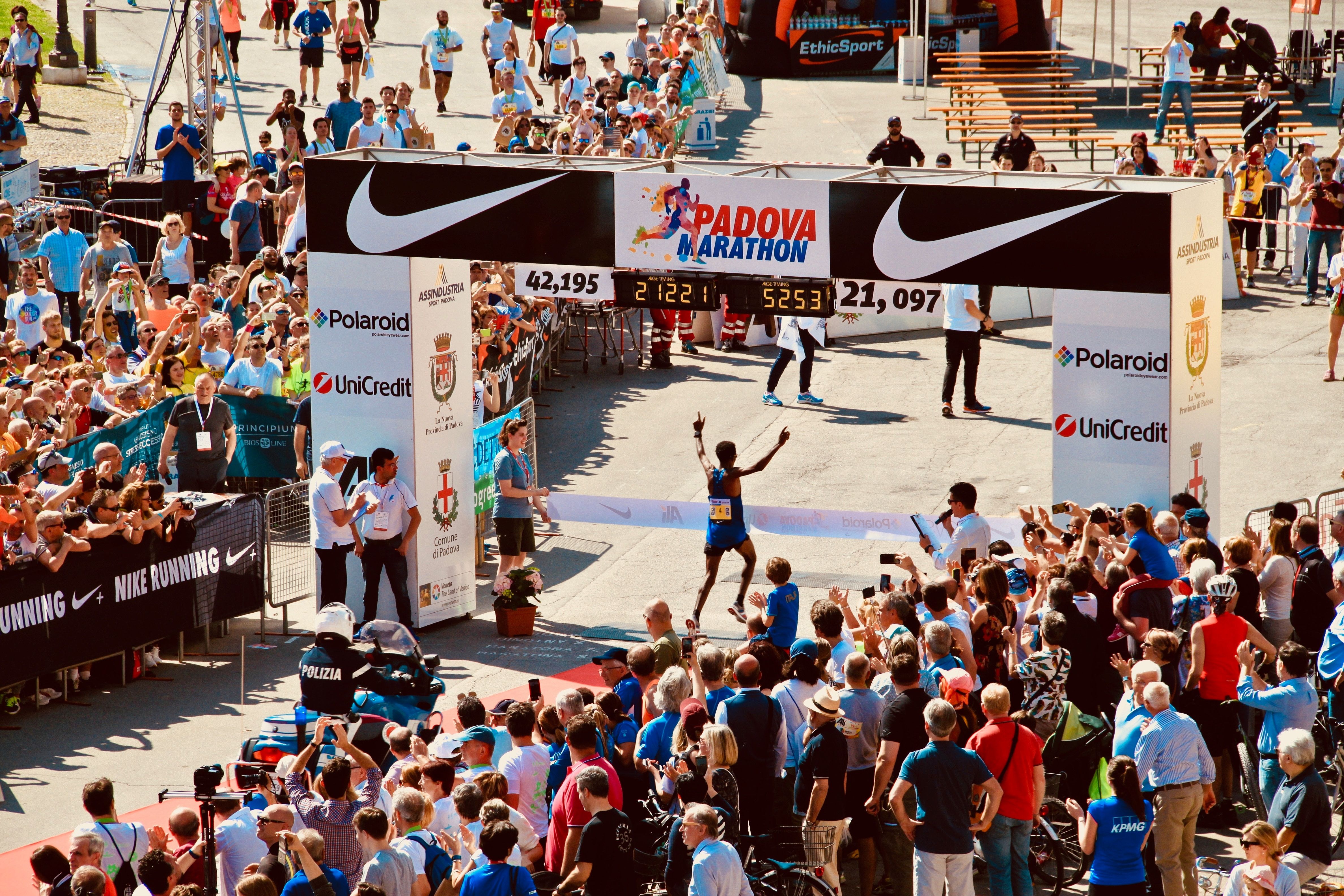 Have you ever thought about the factors that contribute to a half-marathon runner winning a race? Most likely not, but seemingly the universal answer to such a question derives largely from ability, from race experience and the level of training that they do.

While motivation and goal-setting may come into it, the main determining features are those which combine the biological and the environmental and focus specifically on achieving the goal at hand. However, new research has found that having an understanding of one’s emotions is key to determining the result of a race; essentially, the ability to understand and regulate one’s emotions gives one the ability to respond in the most effective way when the going gets tough. Arguably, for those half-marathon runners, those middle sections where endurance is its most key without the motivating goal in sight.

According to this research, then, the difference between a good race and a bad race comes down the microdecisions the runner makes during it – whether to press on or ease up. This finding is the result of the work of three Italian psychologists, led by Enrico Rubaltelli of the University of Padova, setting out to discover namely the links between emotional intelligence and half-marathon races.

Involving 237 runners at a half marathon in Verona, the participants were asked to fill out a questionnaire called the Trait Emotional Intelligence Short Form the day before the race, consisting of agreeing or disagreeing with statements such as ‘I often pause and think about my feelings’, designed to test the level of one’s emotional intelligence. What the results showed was that those with higher levels of emotional intelligence ran faster races, however more interestingly the results were the best indicator for the results of the race overall, providing an even more accurate correlation than prior race experience or their typical training times.

This is not to suggest that emotional intelligence is a stand-alone factor in determining the race results, but rather the researchers used a multi-factor model in order to demonstrate how the pre-conceived factors of success (training, etc.), interacted with emotional intelligence to create an overall success for the athlete. Furthermore, despite the clear correlation, this doesn’t statistically mean they represent cause and effect, or at least not directly so – rather, emotional intelligence applied to racing ability may be learned from experience, and thus the two correspondingly interact with each other as opposed to emotional intelligence presenting itself as the overall determining factor.

These judgements may need to be applied given that emotional intelligence is already a fairly controversial topic when related to success; true, those with arguably higher levels of emotional intelligence tend to perform better in life, according to research conducted by employers for example. However, the question is more whether this is exclusive from one’s IQ or other important personality traits such as openness to new experiences, conscientiousness, extraversion, agreeableness and neuroticism. What Alex Hutchinson asks in his new book Endure: Mind, Body, and the Curiously Elastic Limits of Human Performance is whether this is really a new concept, or simply a new name for an old concept?

Those with arguably higher levels of emotional intelligence tend to perform better in life, according to research conducted by employers for example

Astonishingly, however, this correlation must have some truth to it, for even in the follow-up research conducted by Rubaltelli, the results remained the same – even when applied to a marathon rather than half-marathon runners, where the stakes on physical endurance are much higher. They seem to suggest that the best compliment to this physical ability is the emotional endurance that indicates high levels of emotional intelligence. It may suggest that this is a factor that can set athletes apart from each other, although the next level to test would be for Olympian or other more highly competitive athletes. The investigation may produce different results for runners with a significantly higher level of ability than amateurs, shifting the focus of what determines race results away from emotional intelligence and more towards the body’s response to vigorous training. 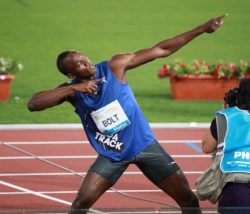 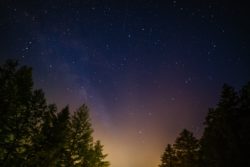