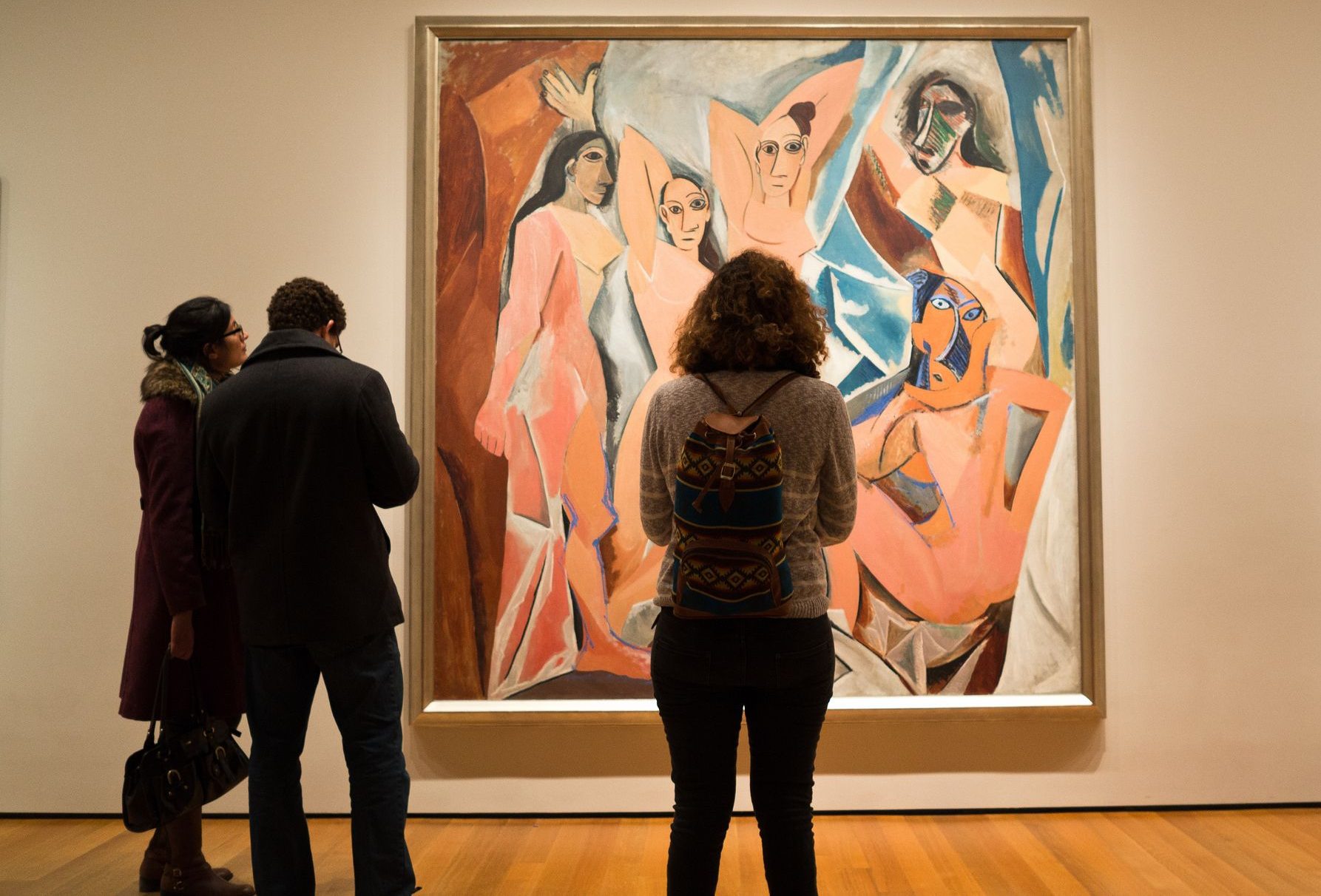 Students at Manchester University have recently painted over a mural of ‘If’, a poem by Rudyard Kipling, replacing it with ‘Still I Rise’ by Maya Angelou, prompting a debate about the nature of art and if it can ever be separated from the artist. According to BBC News, the re-painting was done as an act of reclaiming diverse “black and brown voices” in poetry, and protesting Kipling’s racism.

It’s certainly a tricky issue. A lot of people would argue that if a piece of art is good, it’s irrelevant what kind of person the artist was. Why should it matter?

The problem is that art doesn’t exist in a vacuum; in many ways it will reflect the artist’s views, not to mention the dominant society in which it was produced. By discussing this when we consider art, we enrich our understanding of the art. By pushing context aside, we fail to engage with the art fully.

The problem is that art doesn’t exist in a vacuum

Alice Procter, an art historian who runs Uncomfortable Art tours in London art galleries, explores this idea. Procter throws back the curtain to reveal the underbelly of British Empire that’s very much entwined both in the content of British art and in the physical pieces from former colonies that galleries have possession of.

A Guardian interview describes how Procter “interrogates” how art is displayed and approached; her “bigger aim” is a shift in how galleries present art that’s entangled in the history and ideology of Empire. By repainting the Kipling mural, Manchester University students could be seen as engaging in this interrogation of art and shifts in perspective.

Hannah Gadsby, a comedian who studied art history at university, also explored the relationship between art and artist in her recent popular Netflix show, Nanette. Cubism, she explained, is in many ways Picasso’s attempt to represent a multitudinous perspective on the world. But this attempt was coloured by Picasso’s own understanding of the world — his misogyny meant he couldn’t show every perspective. And that’s important.

Back to Kipling. ‘If’ doesn’t have any explicit racist or imperialist content. It’s a straightforward poem suited to something like an SU building, basically about cultivating good qualities and believing in yourself. George Orwell described it as “sententious,” and saw Kipling’s poems in general as “good bad poems…a graceful monument to the obvious.”

But the temptation to approach ‘If’ as completely apolitical and free from ideology is a trap. As well as giving Kipling’s poems some half-hearted praise, Orwell argued that “it is no use pretending that Kipling’s view of life, as a whole, can be accepted or even forgiven by any civilized person.” This “view of life” is ingrained in the foundations of Kipling’s writing, just as Picasso’s misogyny influenced his paintings. Art doesn’t just exist; it is made by people and is going to be influenced by the character of its creators.

This doesn’t mean that all art by unpleasant people should be censored — and that’s not what students at Manchester did. ‘If’ was painted over because a decision was made that it would be more apt on the walls of a building named after an anti-apartheid activist to have a poem which explores themes of overcoming racism and empowerment, instead of a poem written by someone invested in empire and racial hierarchy.

To separate art from its context — artists, time, place, ideology and social forces — would be artificial. Rather, it is important to understand where art comes from. That’s why things like the Uncomfortable Art tours are so great; they don’t censor art, but give people an important new perspective on it, and ask people to reflect and think critically.

For instance, appreciating Kipling’s poetry should come with an awareness that part of the reason we know about him, that he had the opportunity to be successful poet, is rooted in his position as a white Briton in a colonial regime. To paraphrase Maya Angelou in ‘Still I Rise’, art comes “out of a past that’s rooted in pain.” Celebrating art like Angelou’s poetry, just like criticising Kipling’s, comes with and requires an appreciation for the artists who have been “trod…in the very dirt” and still rise up to finally be heard.