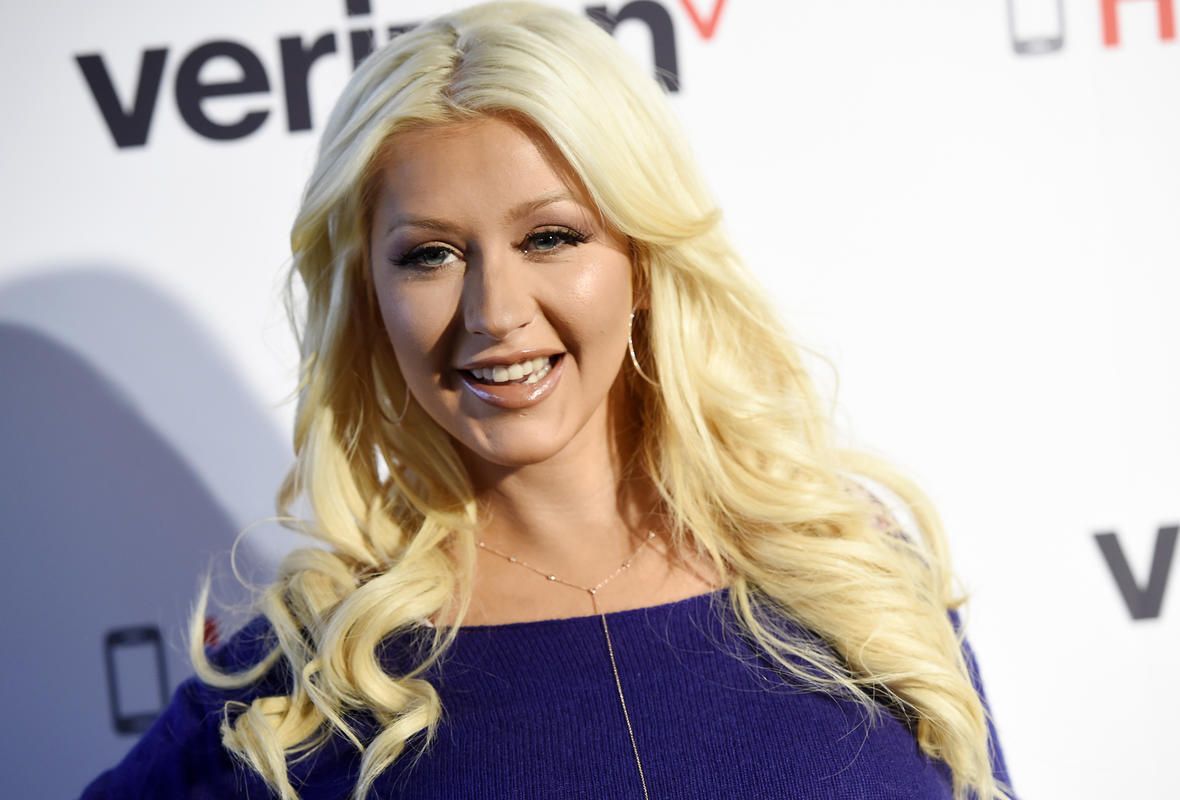 Christina Aguilera’s first album in six years, Liberation is the latest act of reinvention from the American pop singer, billed in her own words as “an album of freedom”. The album is her first since she left her role as a judge on singing competition The Voice in 2016, a job that was by her own account well-paid but creatively stifling.

Liberation begins like a concept album about female empowerment, with Aguilera searching for her childhood self in ‘Maria’ – a self yet to be tarnished by patriarchal beauty pressures (“so tired of painting all this makeup/’cause it won’t hide my deep cuts”). This is followed by ‘Sick of Sittin’’, a feisty rock track in which she vents her anger towards her management at The Voice, proclaiming that she “ain’t built for no fake shit”.

Finally comes the last in the string of empowerment-themed tracks, ‘Fall in Line’ – a gutsy ballad reminiscent of 2003 hit ‘Fighter’ that is sure to please long-term fans. A duet with Demi Lovato that decries the objectification of women, the lyrics here feel genuinely meaningful coming from two women who have both been subject to major criticism for failing to represent the punishing body ideal of the pop industry.

Then, curiously, the album veers into generic pop territory, almost as though Aguilera intended it as a feminist concept album – as indeed exhibited by its beginnings – but Aguilera lacked the confidence to fully realise her vision. Bar this criticism, the generic pop and R&B songs on Liberation are by no means bad.

‘Accelerate’, a sexy upbeat party tune featuring Ty Dolla $ign and 2 Chainz, is one of the highlights of the album, however, while Aguilera may be intending to showcase her versatility as an artist by mixing angry girl-power anthems like ‘Fall in Line’ with chilled hook-up anthems like ‘Accelerate’ and ‘Pipe’, the result is an air of directionlessness.

Aguilera has been making albums for over 20 years now, her eponymous teen pop debut having been released in 1999 – so it seems odd that she has still yet to really carve out a clear niche for herself. Indeed 2002’s Stripped, an album that received criticism for its lack of cohesiveness, has more of a distinctive personality than this album.

Aguilera’s vocals are as strong as ever, and there is enough decent new material here to please fans and instil them with optimism about the future of her pop career. However, Liberation lacks the clear focus that it needs to be the brilliant comeback album it wants to be. While it’s certainly an improvement upon Aguilera’s last LP, Lotus – a saccharine, over-produced commercial failure – it’s difficult not to feel frustrated by the way in which Aguilera’s vocal talent is undersold by some of the uninspired song-writing and production here. Despite this, I haven’t yet lost hope that Aguilera will one day find a way to harness her vocal talents in a way that enables her to meet her potential – but I suspect that it won’t be through following mainstream trends in pop music.