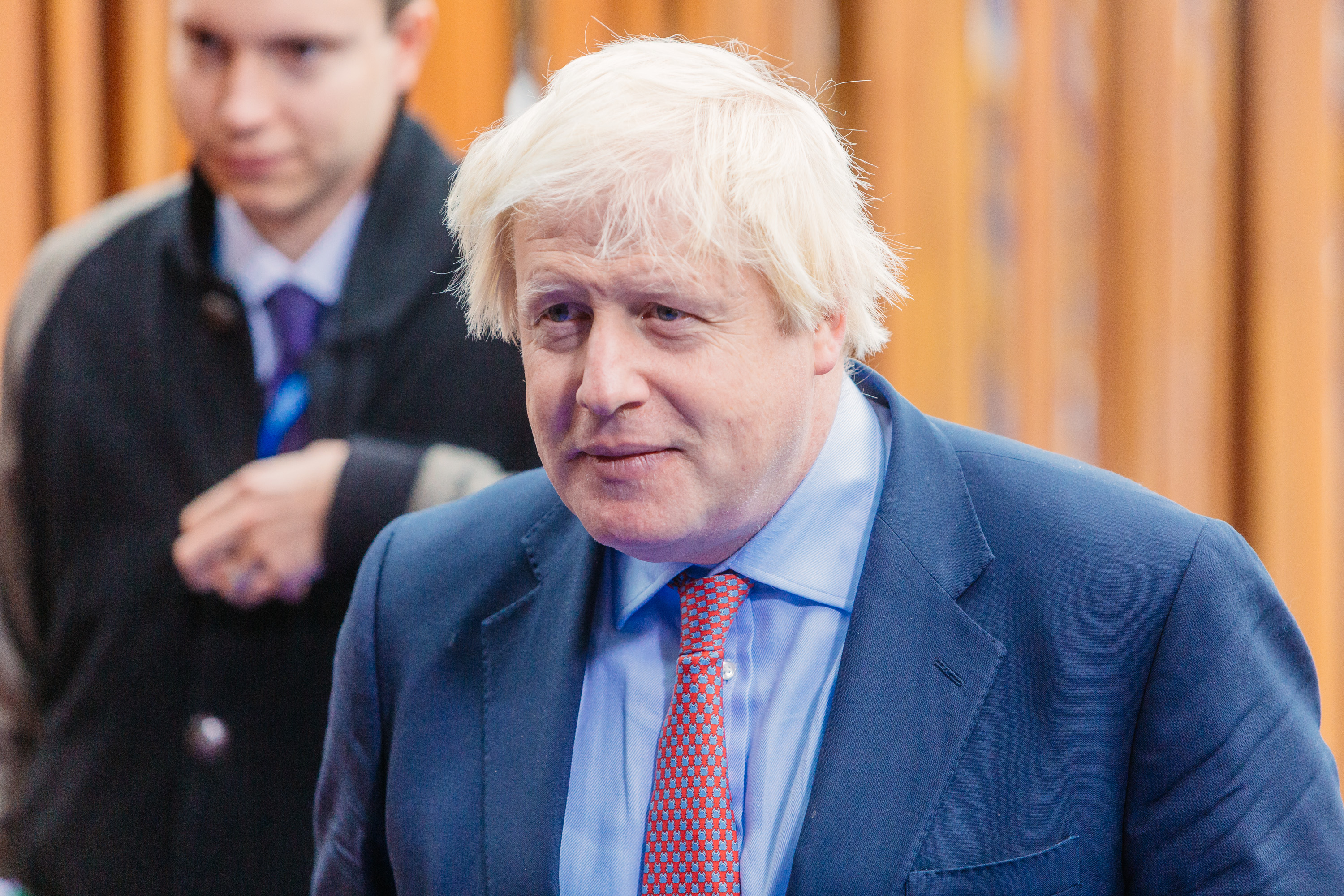 In recent days, Boris Johnson has divided fellow politicians and the public alike with his words in a Telegraph column on Denmark’s new ‘burqa ban’, which makes the wearing of a garment that hides the face punishable with a fine. Although the law is ostensibly religiously neutral, it is primarily perceived to be a law targeting Muslim women who wear the niqab, commonly referred to as the ‘burqa’ in media parlance (although technically speaking, the burqa is an outer garment covering both the face and body of the wearer, including the eyes, worn by a tiny minority of Muslim women – even smaller than the minority who wear the niqab, which covers the face but not the eyes).

The thrust of Johnson’s argument regarding the so-called burqa ban is that whilst the covering of one’s face is objectionable, it should not be banned, as to do so contributes to the ‘clash of civilisations’ narrative and fuels Islamist extremism. This opinion is, in itself, controversial – the burqa has been subject of heated political debate since 9/11 – but not enough to provoke the amount of outrage that Johnson’s comments have triggered. What makes Johnson’s column so inflammatory is the derogatory language used to describe wearers of the burqa, his comparisons of them to bank robbers and ‘letter boxes’ having prompted accusations that he is deliberately stirring up anti-Muslim sentiment. Meanwhile, supporters have argued that punishing Johnson for the remarks would amount to the muzzling of free speech. But would it?

No. Accusations of an assault upon free speech are neither here nor there in this case. At best, Johnson’s remarks were rude and ill-considered. However, contrary to the image he likes to project of himself, Johnson is an intelligent man who is perfectly capable of predicting the consequences of his actions. And while he may have resigned from his role as Foreign Secretary, he remains a politician, of such standing that there is serious talk about him being the next Prime Minister. Seen in this light, his comments have clearly been calculated to cause discord among the Tories, while simultaneously currying favour with disillusioned Leave voters by appealing to the type of xenophobic sentiment that motivated many of them to vote Leave in the first place. With power comes responsibility, and Johnson knew full well that his words had the capacity to influence and provoke, and of the necessity of choosing them carefully when discussing such a loaded issue.

In addition to his hate-mongering descriptions of burqa wearers, Johnson makes some other problematic rhetorical ploys that need unpacking. An example of one such ploy is the pretence of gender neutrality apparent in one of the most controversial sentences in the article. In it, he writes that ‘it is absolutely ridiculous that people should choose to go around looking like letter boxes; and I thoroughly dislike any attempt by any – invariably male – government to encourage such demonstrations of “modesty”’.’ What is interesting here is that he says ‘people’, when it is common knowledge that most burqa wearers are women. In doing so, Johnson attempts to make his misogyny less egregious. Misogyny: a word I use in confidence because Johnson has a remarkable track record of it, a major incident having taken place just months ago (Johnson was forced to apologise in March after he mocked a female Labour MP in Parliament by addressing her by her husband’s surname).

With power comes responsibility, and Johnson knew full well that his words had the capacity to influence and provoke

By singling out Muslim women for ridicule, Johnson contributes to that track record. Don’t get me wrong, there are important critiques to be made of gendered expectations within Islam regarding ‘appropriate’ dress, and a number of Muslim feminists have spoken out about double standards of modesty they are held to in the name of Islam. But coming from the mouth of Boris Johnson, a gender critique of the burqa is nothing short of hypocritical. Indeed, his apparent concerns about the imposition of the burqa onto women by ‘invariably male’ governments bring to mind the hypocrisy of Lord Cromer, a colonial administrator in British Egypt who rallied against Egyptian patriarchy while ardently opposing suffrage in his home country. There is a historical precedent for these remarks, rooted in colonial ideas of superiority.

Crucially, not only are Johnson’s remarks hypocritical, they are harmful. Muslim women who veil bear the brunt of anti-Muslim hate crime because attackers view them as symbols of Islam. When dehumanising remarks are made about women who wear the burqa are made in a public forum, the individuals who commit such hate crimes are give ammunition. Indeed, a spike in hate crimes towards veiled women occurred in the week following Johnson’s article.

Let us hope, then, that the outrage over these remarks will end the mythology of Boris Johnson as the loveable, ‘gaffe’ prone buffoon of British politics once and for all. Make no mistake about it: Boris Johnson is dangerous.