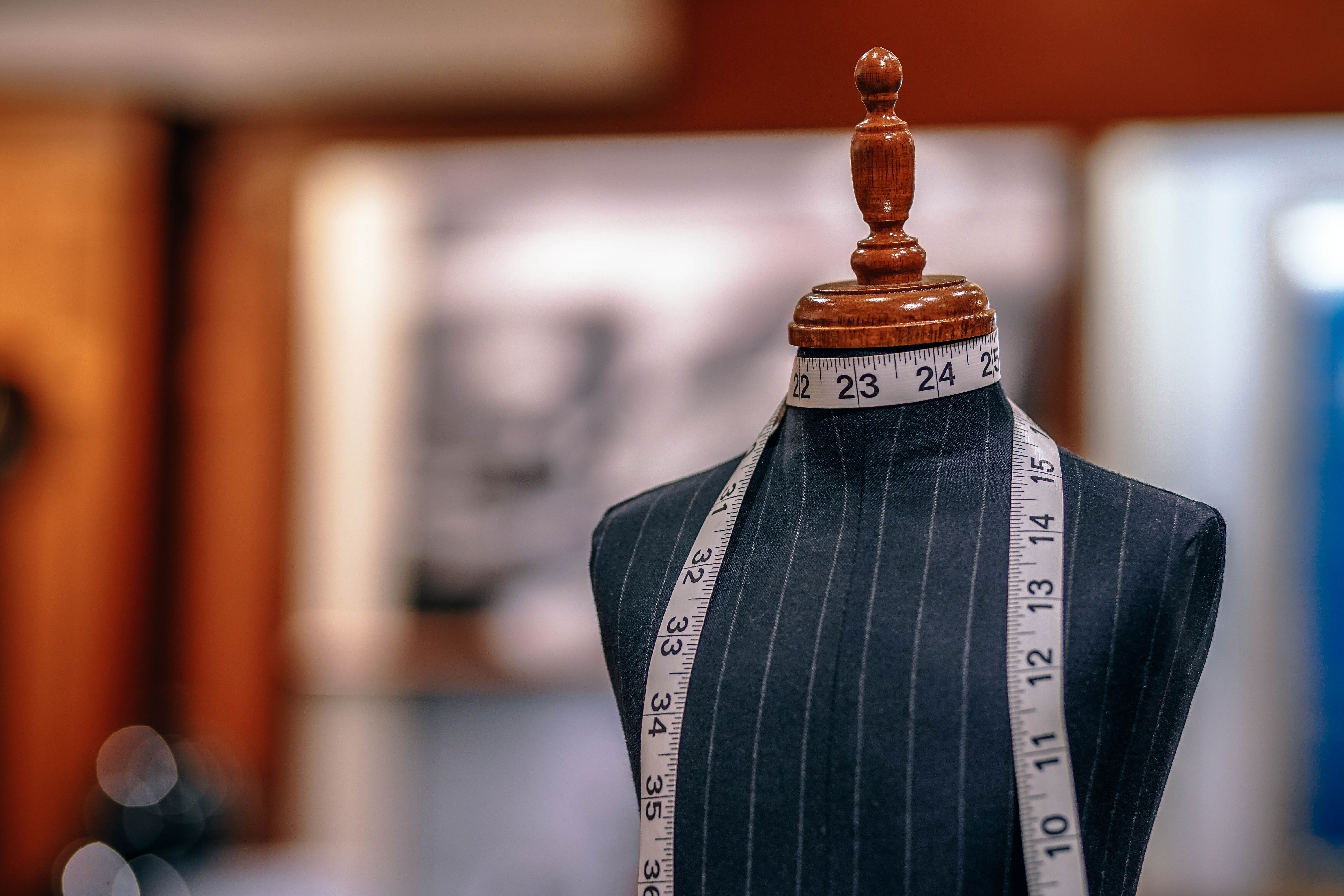 The harmful role H&M plays in contributing to Body Dysmorphia

Since as early as 2008, hundreds of disappointed customers have taken to Twitter to document their experiences with H&M’s sizing. Many joke about the seemingly arbitrary nature of size labels and the tiny “doll” clothing, yet there is a more worrying string of comments relating to how trying on the smaller than average garments make these women feel – “obese”, “ginormous”, and “like a fat pie”. One user even went to warn that “H&M and Zara sizing are enough to crush the most body-confident person’s self-esteem”, highlighting the impact that this can have on self-image, and even mental health. If this is the effect that these clothes have on body-confident women, what could it mean for someone with an image-based disorder like Body Dysmorphia?

Usually fitting in a UK size 24, she was unable to even pull a size 28 pair of shorts over her thighs.

H&M has long faced criticism for its inconsistent sizing, where shoppers can find themselves forced into garments several sizes bigger than what they usually might wear. In June, the Swedish clothing giant announced they were overhauling their sizing system as a response to years of viral complaints, yet many customers have continued to find fault with the inaccurate and misleading labels that can still be found on the shop floor.

Plus Size Blogger Lottie L’Amour documented her recent shopping experience on Twitter, when she found herself a victim of H&M’s unflattering sizing. Usually fitting in a UK size 24, she was unable to even pull a size 28 pair of shorts over her thighs. However, the shorts were a snug fit on her size 16 girlfriend, a full six dress sizes smaller than what was stated on the label.

Instead of actually fixing the sizing of their clothes, H&M have merely restored the discrepancy on their labels between EU and UK dress sizes. Typically a EU34 converts to a UK6, yet prior to the changes, H&M was one of the only retailers who labelled an EU34 as a UK8.

BDD is an anxiety disorder which “is characterised by a preoccupation with one or more perceived defects or flaws in appearance, which is unnoticeable to others” and affects about 2% of the general population

However, this does not address the problem of being forced to go up “2-3 dress sizes” that many young women shopping in the store face. One of the first complaints to go viral was made by Lowri Byrne, a 22-year-old student and a size 12, as her Facebook post attracted over 5000 reactions, and more than 1000 comments reporting similar experiences. Lowri tried on an H&M broderie anglaise sundress, but could barely squeeze into a size 16, which she complained was so tight she could “barely breathe”. She asked a shop assistant if the dress was available in size 18, but despite the garment not only being much smaller than usual, it was also limited to ‘straight sizes’, meaning in Lowri’s experience it excluded anyone larger than a size 10, further demonstrating the chain’s inability to cater for the majority of the market and erasure of actual plus-size shoppers. Even the measurements stated on the H&M website for their revamped sizing remain below the industry standard, and now no longer include a size 28.

Beyond being misleading to the consumer, one of the most concerning aspects of this scandal is the impact that inaccurate sizing could have on shoppers’ mental health. According to the Body Dysmorphic Disorder Foundation, BDD is an anxiety disorder which “is characterised by a preoccupation with one or more perceived defects or flaws in appearance, which is unnoticeable to others” and affects about 2% of the general population. Sufferers of BDD experience an obsessive negative fixation with their appearance and develop an inaccurate or unrealistic body image. Signs of the disorder are spending more than one hour a day obsessing over a certain aspect of there appearance, constantly checking mirrors or attempting to avoid them completely, comparing themselves with others, and attempting to disguise or hide supposed defects. For some, this may lead to avoiding social situations or even having their picture taken.

If someone suffering from BDD were to experience the wildly inaccurate and inconsistent sizing that H&M, it could have serious consequences on their body image, perhaps appearing to validate a particular insecurity, and lead to severe emotional distress

As Lowri rightly pointed out in her original Facebook complaint, “so many women take what size dress they buy to heart. If I was one of these girls (thankfully I’m not) requesting a size 18 dress would seriously devastate me!” If someone suffering from BDD were to experience the wildly inaccurate and inconsistent sizing that H&M, it could have serious consequences on their body image, perhaps appearing to validate a particular insecurity, and lead to severe emotional distress.

There is an unfortunate social stigma attached to women’s clothing sizes, and mysteriously going up three dress sizes in a major high-street retailer could easily trigger a perception of suddenly having gained a significant amount of weight and exacerbate feelings of low self-worth and a skewed idea of the size or shape of their body. Even though the fault lies with the label on the clothes, few people take a tape measure into the changing room to check that a size 10 waistband actually correlates with the UK standard 28 inches, and the inconsistent sizing contributes to a distorted body image.