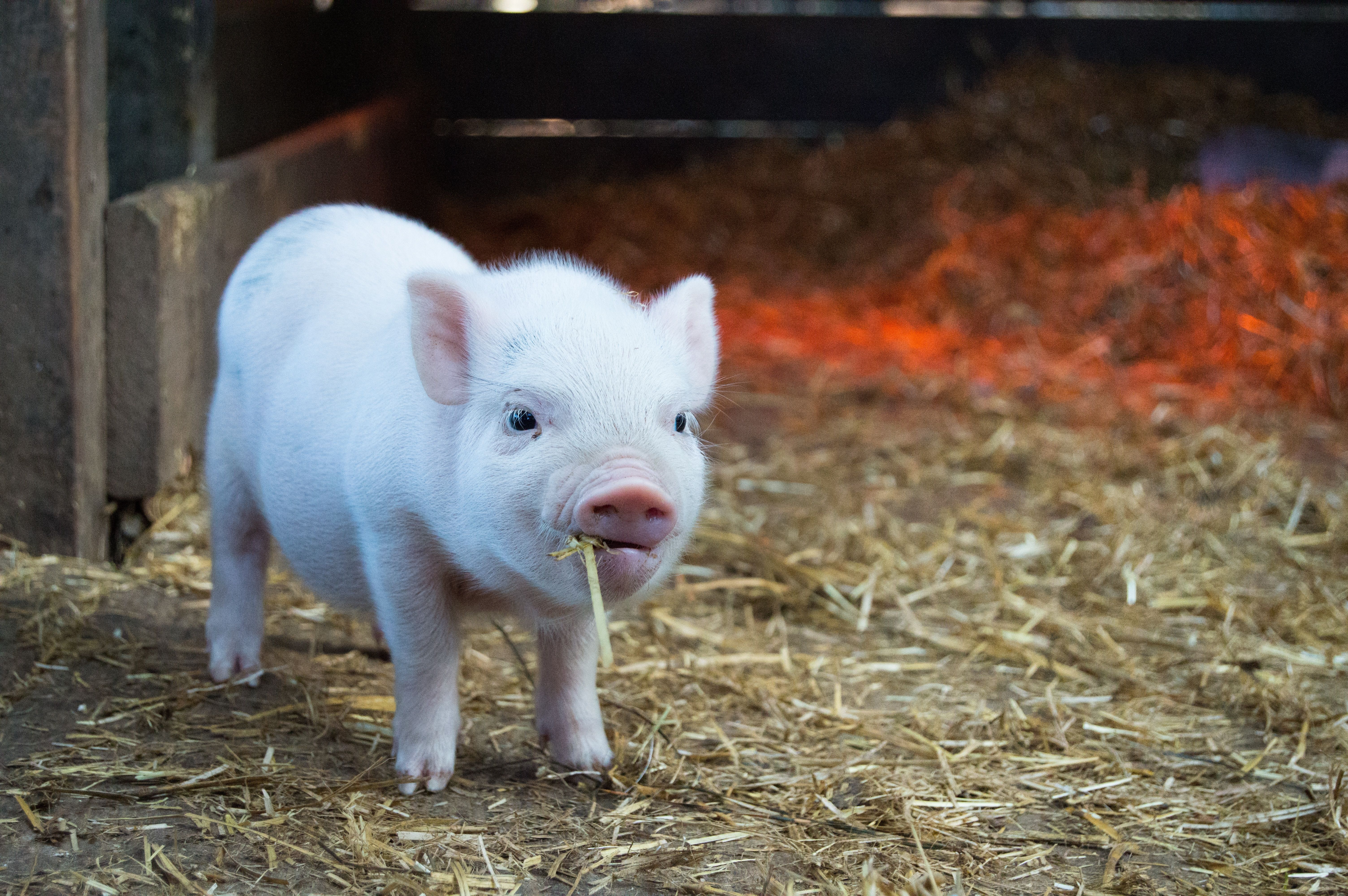 The first ever successful organ transplant was performed in 1954 when a living donor gave a kidney to his identical twin. Liver, heart and pancreas transplants were successfully performed by the late 1960s, while lung and intestinal organ transplant procedures were begun in the 1980s. Since then the world of transplantation has been rapidly growing – much like the lungs grown by researchers at the University of Texas Medical Branch. The ability to cultivate organs will allow for the issues that come together with transplantation such as finding organ donors and organ rejection to be minimised.

A team of researchers used a lung from a pig as a scaffold to build viable lungs for an unrelated pig. The donated lung was made into a scaffold of proteins by eliminating all blood and cells using a sugar and detergent mixture. In humans, researchers envision using 3D printing made-to-fit lung scaffolding. The scaffold was placed into a tank filled with nutrients. Scaffolds were repopulated with blood vessels and lung tissue cells from the recipient pig allowing bio-engineering of the structure.

After 30 days of growth, the lungs were transplanted with no signs of rejection, even without using immunosuppressants. The aim of the study was to assess how well the bioengineered lungs adapted and continued to mature within a large organism. After just two weeks the bio-engineered lung has integrated itself into the blood system and had become colonised by the bacteria that make up the natural lung biome. “It’s fantastic – it looks great up to two months, because without getting to two months, there will be no longer-term studies,” said Professor John Hunt from Nottingham Trent University. He added that the result was “a wonderful result and motivator that we’re working on the right things and heading in the right direction”.

Months after the procedure, still no apparent medical complications were reported. The inability to produce microvasculature networks is a fundamental problem facing the field of tissue engineering. As seen in previous efforts involving rodents which failed within hours of transplantation since complex blood vessel networks necessary for long-term survival were unable to form. With this study, therefore, showing significant improvement since the lung became well vascularised as early as two weeks after transplant, and formation of alveolar tissue was observed in all animals.

Whilst all of the above is very promising these lab-grown lungs aren’t quite ready for prime time, according to Laura Niklason, a biomedical engineer at Yale University. Although the bio-engineered lungs link up with the pig’s circulatory system, they do not connect to its pulmonary arteries meaning that the pig is relying on its natural lungs. “The next step is hooking the organ up to the pulmonary artery” to ensure that bio-engineered lungs get oxygen into the blood as well as normal lungs, Niklason says.

From this technique arises the possibility to respond to the shortage of organs for transplant in the future. Of course, further exploration of the application to humans is necessary. However, the researchers are hopeful that it may be possible to grow lungs to transplant into people within five to 10 years. With bio-engineered lungs grown from a patient’s own cells, the risk of organ rejection would be significantly reduced as well as waiting times for organ transplants.