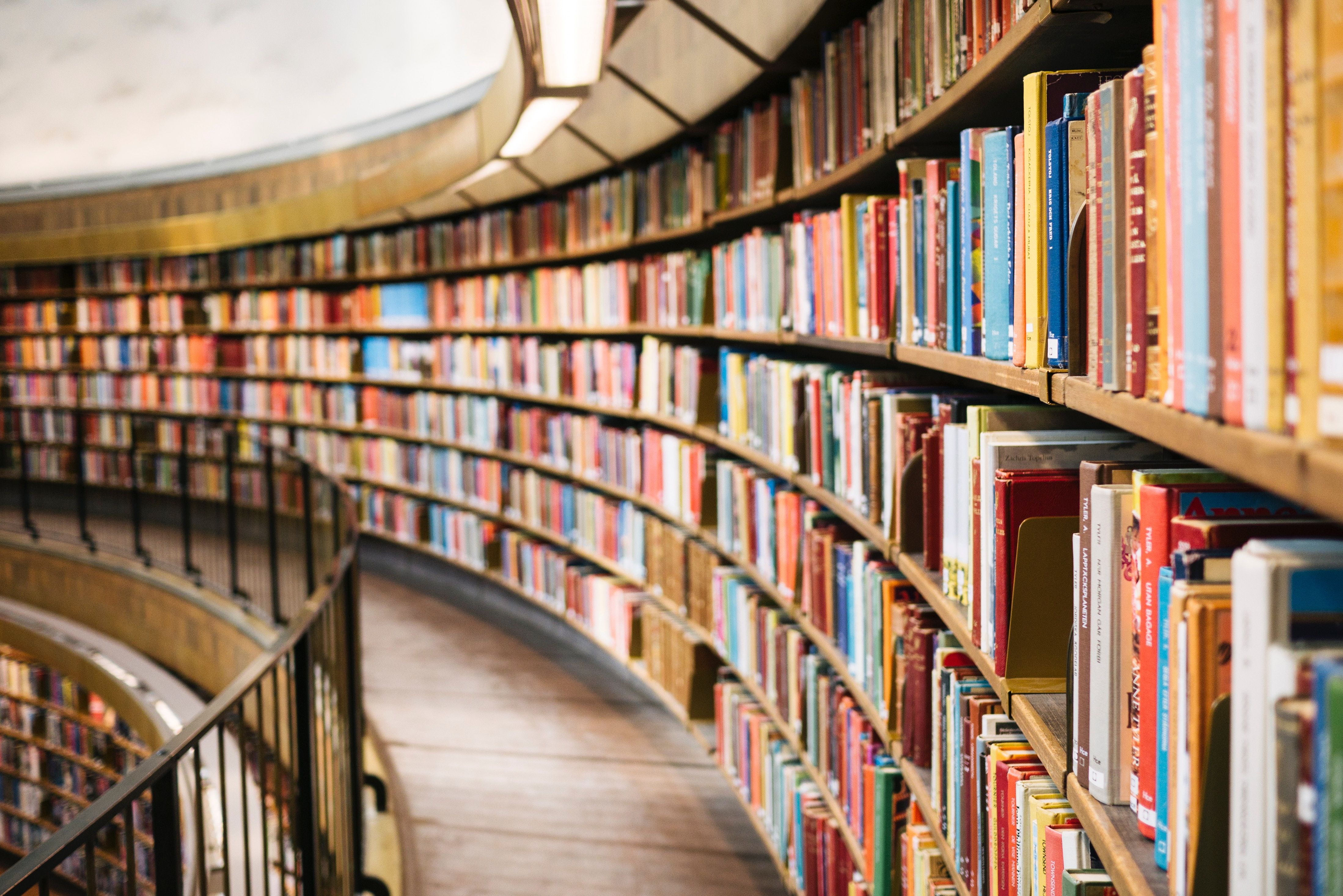 Trawling through the Facebook feed, it’s not uncommon to see a Tab article from one university or another arguing why a sciences degree is either harder or better than an arts degree, and sometimes vice versa too. But it undeniably tends to be the arts students who are the butt of people’s jokes. I might have worked hard at A Levels and achieved brilliant grades which got me into a top university, but that doesn’t stop people asking me what on earth I could plan to do with an English degree besides teach Of Mice and Men in secondary schools, a book I’ve actually never read. So is it true that despite my Warwick status, I have no future because of my useless degree? Does the same rule apply to all arts students?

The value of arts students in a capitalist society is certainly less clear cut: degrees that can be applied more practically, for example financial or engineering degrees, seem to have more productive careers waiting for them. At times I have even questioned what the point of my degree is; for instance, when reading a completely bizarre poem for my modern poetry module, I have sat there thinking, ‘What is the purpose of this? Is this a valuable use of government money, people’s taxes?’

It is firstly important to note that university should not simply be about the end result, but the entire process that shapes you. As well as all the extra-curricular activities that go alongside a degree, the pleasure of learning about something you’re interested in is in itself an important way to develop people as individuals and realise more about themselves and the world. There is little point in taking a science degree if it is not your ultimate interest, because overall you will end up performing worse and missing out on the benefits that come from being happy in your time at university. Also, arts degrees have far fewer contact hours, leaving plenty of time to explore other interests!

However, in terms of how the degree is productive to society, it is important to consider the different forms that intelligence takes. I recently read, for example, a Times article which claimed that IQ is now increasingly considered overrated, and employers are more likely to focus on one’s emotional intelligence. Emotional intelligence is more complex than simply being able to control and manage one’s emotions; it is also about being able to understand one’s strengths and weaknesses, and being critical and analytical. These ‘EQ’ qualities are at the forefront of arts degrees; literature or theatre, for example, are lenses by which to analyse people and the world, in the same way that sociology or psychology are. A lot of literature and theatre is about looking at the processes which created that art – the historical and political circumstances surrounding it, for example. Arts degrees are a way of accessing the way in which people think and feel, which ultimately makes up and reflects the society we live in – and all this needs to be done from the most objective standpoint possible. These are effective qualities to find in people who work towards a better society, and definitely the kind of people you want in, say, Parliament.

Arts degrees are a way of accessing the way in which people think and feel, which ultimately makes up and reflects the society we live in

Arts degrees at Warwick, in particular, allow a lot of room for depth and exploration. The English department, for instance, offers roughly forty modules for honours students which range from 21st century U.S Literature – talking all about Trump of course – to Shakespeare. The opportunity to explore such a broad scope of history gives students a holistic understanding of the world around them, of different people and different societies. Rather than arguing that certain students are more valuable than others, why not embrace all different kinds of intelligence, and enjoy a diverse society? There are always going to be people who can perform medicine, so if this is not something you can do, don’t worry: it is best to focus on what you can do for society as opposed to what you can’t do, and in this case an arts degree is extremely beneficial for developing those analytical and empathetic skills which are essential to society.