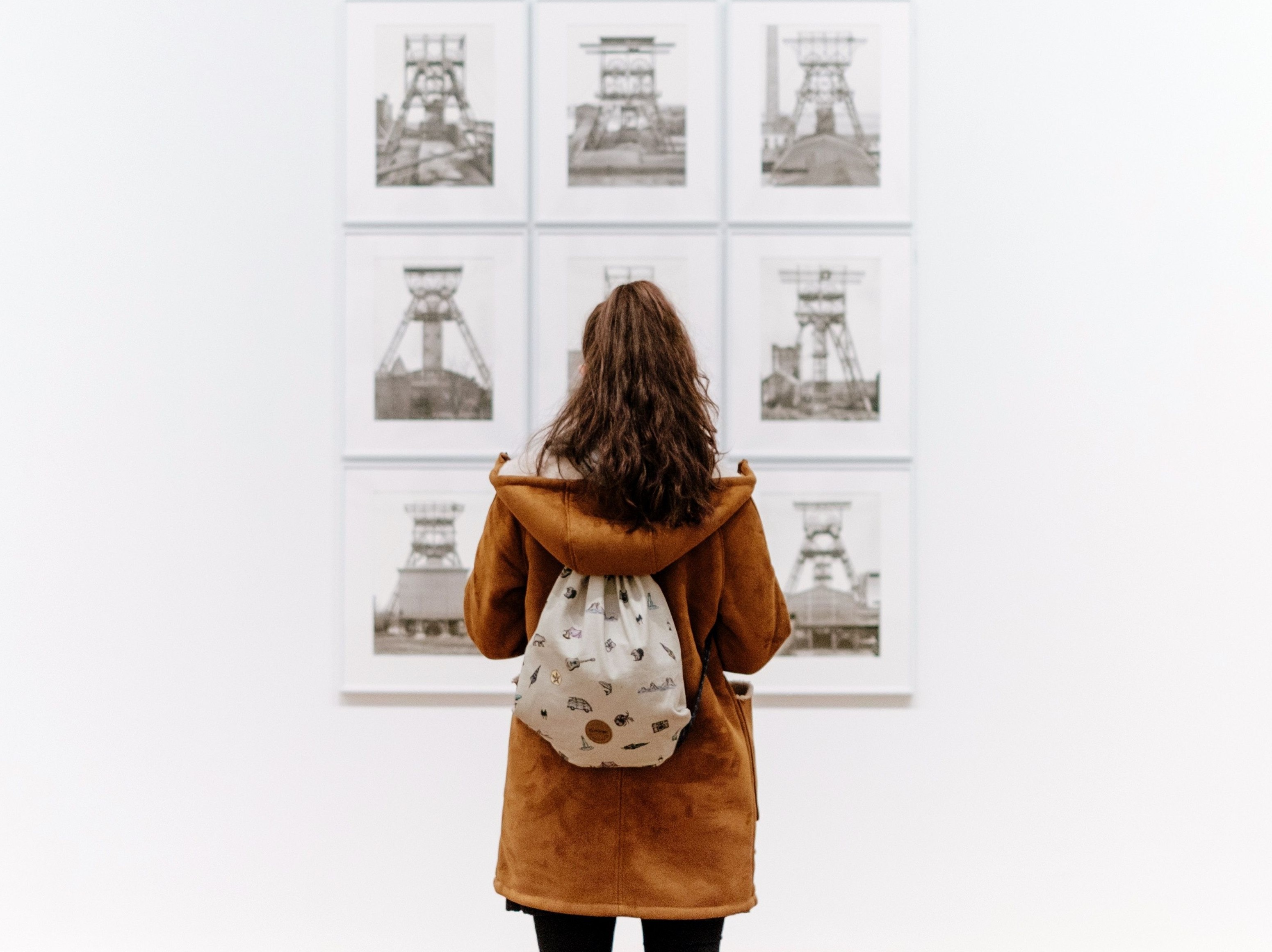 Recent government data has revealed new information, and reinforced other research, about arts attendance and participation across England. The statistics highlight artistic engagement by age, socio-economic status, ethnicity, and gender across 326 local authorities in England. This data will be used by Arts Council England to guide a £37 million investment between 2018 and 2022, £24 million of which will be spent on projects in new areas.

According to the data, 70% of adults in England have attended an arts event, visited a museum or gallery, or spent time doing an arts activity during the past year. The most engagement was seen in the South East of England and London. London, however, had the most variation in its data compared to any other region. The City of London had the highest engagement at 92%, while Barking and Dagenham, and Newham had two of the lowest at 55% and 58% respectively. The lowest engagement with arts in England over the last year was in the region of Blackburn with Darwen at only 44%, well under the North West average of 67%. The difference in these data may perhaps be due to the availability of the arts in the given region; while London and the South East is known for its numerous art galleries, museums, and arts events, the same cannot be said for the whole country. Using this data to guide investment in arts across the country could help narrow this gap.

70% of adults in England have attended an arts event, visited a museum or gallery, or spent time doing an arts activity during the past year

The data has reinforced previous research into who engages with arts more. It was found that over the last year, engagement with arts amongst women was at 74%, while that of men was at 66%. The statistics also show that 72% of those who identify as ‘White British’ had engaged with the arts, close behind the 75% of those whose ethnicity was ‘White – Other’. However, the ethnicity which had the highest engagement was that of ‘Mixed Race’ at 77%. Arts attendance and participation was highest amongst the age groups of 16-24 years old at 73%, and 65-74 years old at 72%.

It’s interesting to note the correlation between the rate of engagement with arts and the region’s voting preference in the 2016 Brexit referendum. According to analysis by ArtsProfessional, the highest rate of engagement was closely associated with the lowest likelihood of voting ‘Leave’. The highest level of arts participation and ‘Remain’ voting were observed in the south of England, particularly London, while the majority of areas where more people voted for Brexit than engaged with arts was seen in the east of England and the Midlands.

The population of the City of London saw a 25% ‘Leave’ vote and 92% arts participation, the highest positive gap in England. Amongst the 10 areas with the largest positive gap, only two were not in London – Cambridge with a ratio of 26% ‘Leave’ to 87% arts participation, and Oxford with 30% ‘Leave’ and 84% arts participation. A shocking statistic reveals that in the 44 pro-Brexit areas, people were more likely to vote ‘Leave’ than engage with arts. Further data reveals that out of the 10 areas with the biggest negative gap, only Thurrock was within 100 miles of the capital.

A shocking statistic reveals that in the 44 pro-Brexit areas, people were more likely to vote ‘Leave’ than engage with arts

Mark Taylor, a sociologist at the University of Sheffield, has carried out an in-depth analysis of the data, and concluded that there is a “remarkably strong” correlation with high rates of museum attendance and high rates of voting ‘Remain’. His analysis also revealed a slightly weaker correlation with any other art forms. Taylor adds that what’s “particularly interesting in this data is that the strength of this relationship varies a lot according to what we mean by ‘engagement with the arts’.”

While this data does reveal a lot about how we, as a society, engage with arts, it also tells us that perhaps more needs to be done to make the arts more accessible in places furthest from London. This data will undoubtedly help in the upcoming scheme run by Arts Council England, after which hopefully engagement with arts will increase in every region. Until then, however, it seems that the way we engage with the arts will remain dependent on its availability to us.