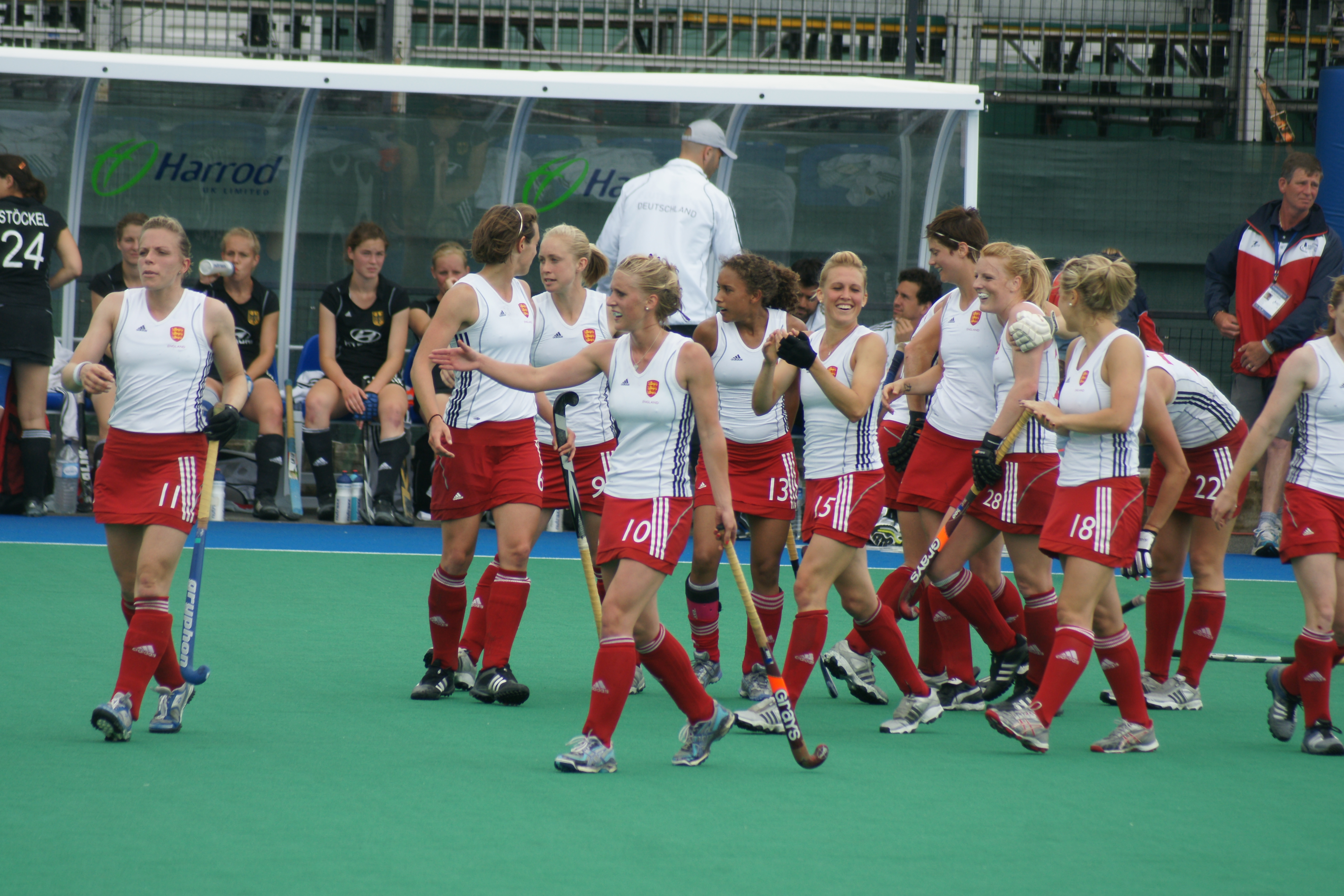 On Saturday July 21, the Vitality Hockey Women’s World Cup kicked off at the Lee Valley Hockey Centre in London, where the GB ladies took home bronze at the 2012 Olympics almost six years previously. And despite little press coverage, this might actually be a World Cup England stand a reasonable chance of winning.

It’s been a tumultuous few years for the England women since the London Olympics. They won gold at Rio 2016 after nail-biting penalties against the Netherlands, ranked (then and now) world number one, as well as the European title the previous year. Last year they took bronze in the Euros, and the same again in this year’s Commonwealth Games. But they’ve also had their fair share of dud tournaments – notably, a shocking 11th place finish at the last World Cup. However, the team has had quite a shake up in the past couple of years, seeing the departure of veteran captain Kate Richardson-Walsh (the most capped England player of all time), as well as the retirement of several other senior players.

But that is not to say the women’s team isn’t in safe hands. Alex Danson is at the helm, renowned for a cool head under pressure. She’ll also just happen to be celebrating her 200th England cap this tournament (not counting the 103 for Great Britain). At the other end of the pitch is the FIH Goalkeeper of the Year, Maddie Hinch. Her notebook became infamous after the Rio penalty shuttles, brimming with tactical analysis of her opponents’ playing styles. A technically faultless keeper, Hinch’s ability to read the opposition’s attackers turns her into a spectacle in one-on-one play. In between the forward line and the goal is a team comprised of Rio veterans (including Hollie Pearne-Webb, who scored the now-iconic winning penalty, and Lily Owsley, named FIH’s Rising Star in 2015) as well as up-and-coming new talent ready to show out at the World Cup.

With England’s characteristic discipline and a bit of home-crowd luck, there’s absolutely no reason a medal can’t be on the table

Hockey is a criminally underrated sport. It’s fast-paced and technical, and a little brutal at times – Richardson-Walsh notably broke her jaw in GB’s opening game of the 2012 Olympics, only to come back after just two games. There’s a fair share of blood, the result of a combination of a really fast game and a really hard ball. Rules can get difficult to follow at times, especially when it comes to penalties, but the inclusion of video umpiring helps clarify any confusion. The basics are fairly simple – no feet, back of the stick, stick tackles, or obstructing the player with the ball.

So what are England’s prospects for this World Cup? The women are currently ranked 2nd, behind the Netherlands – but we did beat them in the 2015 Euros. The pools are fairly uneven, with Pool D in particular being hot competition. The winner of each pool goes straight through to the quarter-finals, and 2nd and 3rd places will play off with a different pool in cross-over games on the 30th and 31st to decide who progresses.

The opening game saw India take an unexpected lead in the first half, with England taking until halfway through the final quarter to find an equaliser. Ireland beat the USA 3-1 in true underdog fashion, taking them to the top of the pool. England will not be able to rest on its laurels, but with its characteristic discipline and a bit of home-crowd luck, there’s absolutely no reason a medal can’t be on the table.