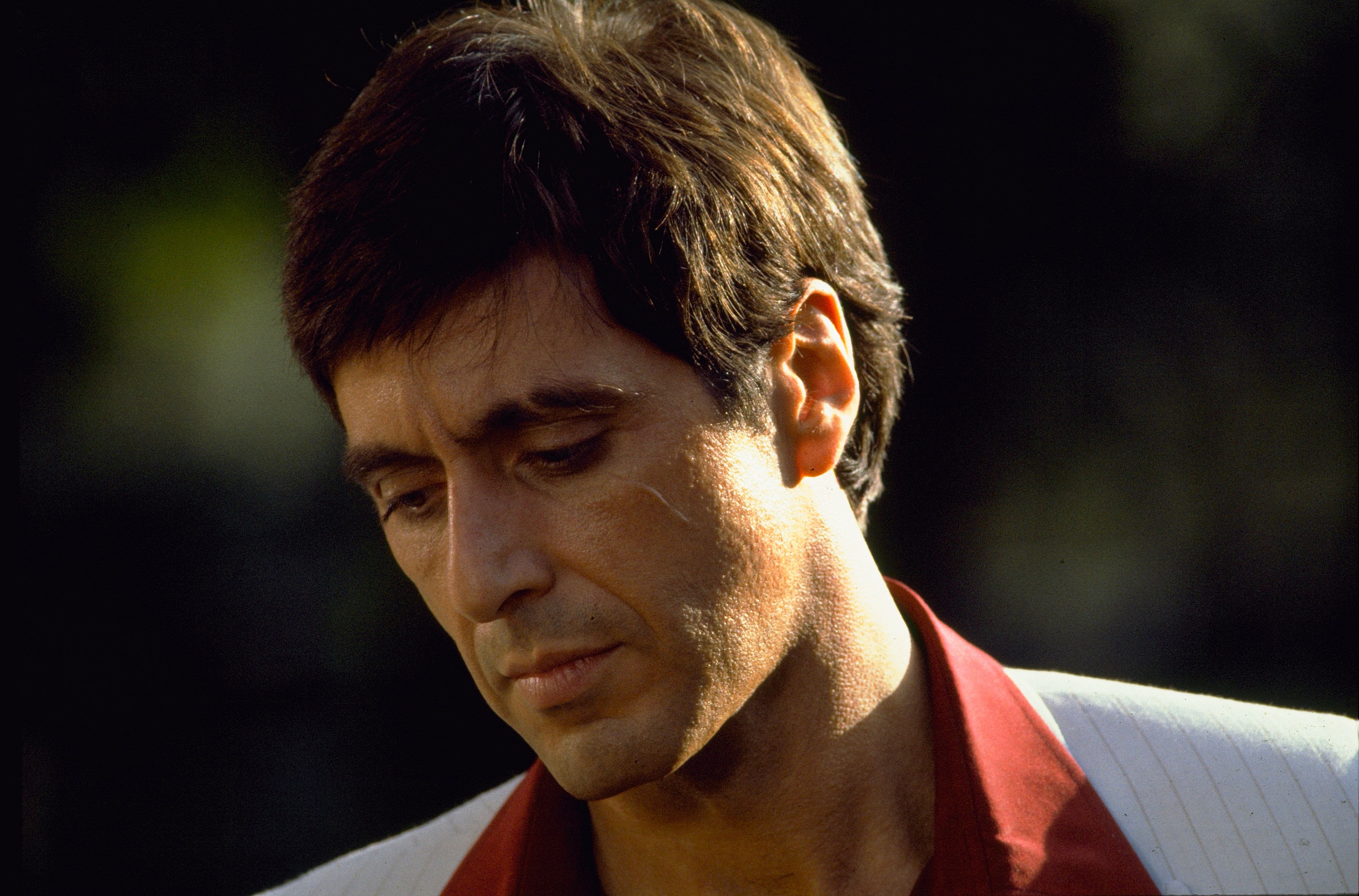 Alfredo James Pacino, better known as Al Pacino, has always been one of my all-time favourite actors. There is something about the way he is able to charm an audience without embodying the typical ‘hero’ character. His roles have included some of the most iconic and versatile out there from the ambitious drug lord ‘Tony Montana’ in Scarface (1983) to a character on the other side of the law, the determined police officer, ‘Lieutenant Hanna’ in Heat (1995). For me, Pacino is everything an actor should be. He has a profound understanding of how to use emotional intelligence, he knows how to command a stage and screen and I don’t see Pacino playing Pacino. I know that when I sit down to watch a movie starring Pacino, it’s going to be worth it. I recently watched Scarface after meaning to for ages and that movie has it all: gritty storyline, powerful characters and just the most quotable lines. After seeing that, all I remember thinking was: “wow, now I know why it’s so famous”.

But where did it all begin? Pacino was born in New York City on April 25th, 1940. His family were originally from Sicily but moved to the USA. Many of the films that the likes of Al Pacino and Robert De Niro star in (among others of that generation) are films about emigrating and chasing what they believe to be the ‘American Dream’, so perhaps their families’ experience helped make those characters so authentic. After his parents divorced, his father moved to California but Pacino stayed with his mother and grandparents in the Bronx. He became interested in acting at a young age when he was able to successfully mimic characters he saw on the screen (which helped him combat his shyness) but when he was accepted into the High School of Performing Arts in New York City, he dropped out at 17, failing most of his classes.

It was only Coppola, however, that saw the potential in Pacino as the studio was against casting him

He then got a taste for what it was like to work a variety of jobs until eventually pursuing his dream two years later by studying at the Herbert Berghof Studio which landed him roles in theatre. It is this ambition that he probably channelled later in the role of ‘Tony Montana’. He was accepted into the Actor’s Studio by 1966, where he studied under Lee Strasberg (creator of the Method Approach, used by many actors in the 1970’s). During this time, he blossomed as an actor and was awarded a Tony for his performance in ‘Does the Tiger Wear a Necktie?’. Funny how some years later, one of his most famous lines from Scarface also revolves around the word “tiger”. He then went into film and starred in a few before auditioning for Francis Ford Coppola’s The Godfather (1972) which would change his life and career forever. It was only Coppola, however, that saw the potential in Pacino as the studio was against casting him. I think we can thank Coppola for not giving in on this one. This film was the one to put his name out there to bigger players in the industry, despite the initial concerns.

From then on, Pacino had the luxury of work and starred in more films that did incredibly well until 1985 when Revolution halted his career for around four years. However, this did not deter him. He bounced back and starred in theatre productions, his first love, and soon back into movies. It’s no shock that Pacino eventually got an Academy Award for his performance in Scent of a Woman (1992) which involved lots of research and mastery of technique. One of the most interesting things Pacino notes is that “the camera can film my face but until it captures my soul, you don’t have a movie”. The real craft of performance is more than simply trying to be convincing on the surface.

Al Pacino knows what works and what sticks with an audience. His dedication and commitment comes through when he’s on-screen and that’s essential. Nowadays, only few actors can reach even just near his level. For an actor to star in movies across three decades, all of which have been iconic performances that have inspired pop-culture and future films, it really is quite the accomplishment. Pacino, at the age of 78 years old, is still very much involved in film. He is due to star in Martin Scorsese’s The Irishman (2019) as a mob-boss who recalls his involvement in the death of a man, as well as Quentin Tarantino’s much-anticipated Once Upon a Time in Hollywood (2019) alongside Leonardo DiCaprio and Brad Pitt.  It’ll be interesting to see what he brings to the roles he has in these upcoming movies.

I think what the most important thing to take away from this is that Pacino was not born into fame. He was a shy kid who suffered from some hard times but still pursued his dream. It seems cliché to put it like that but it is the reality and acts as a reminder that with the right mentality, you can accomplish things you never thought you would. I bet he was glad in seeing a result after all those challenging times, rejections and hostility. There is a great comfort in knowing someone at the top of their game had a journey to get there but still ended up pushing through. I think Pacino is a great example of someone who uses what he has and makes it work for him. There is something about him that neither Hollywood nor the audience can resist. Whether it is those deep dark eyes, that rough voice that displays both the flaws and the excellence in a character or for his thought-out delivery in every role…it is a combination of those things that has made him irreplaceable. 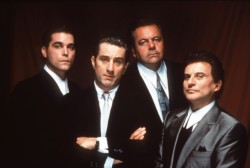 Why is “Gangsterism” in movies romanticised and not condoned? 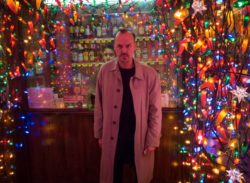 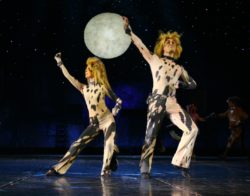 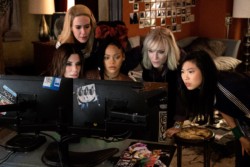