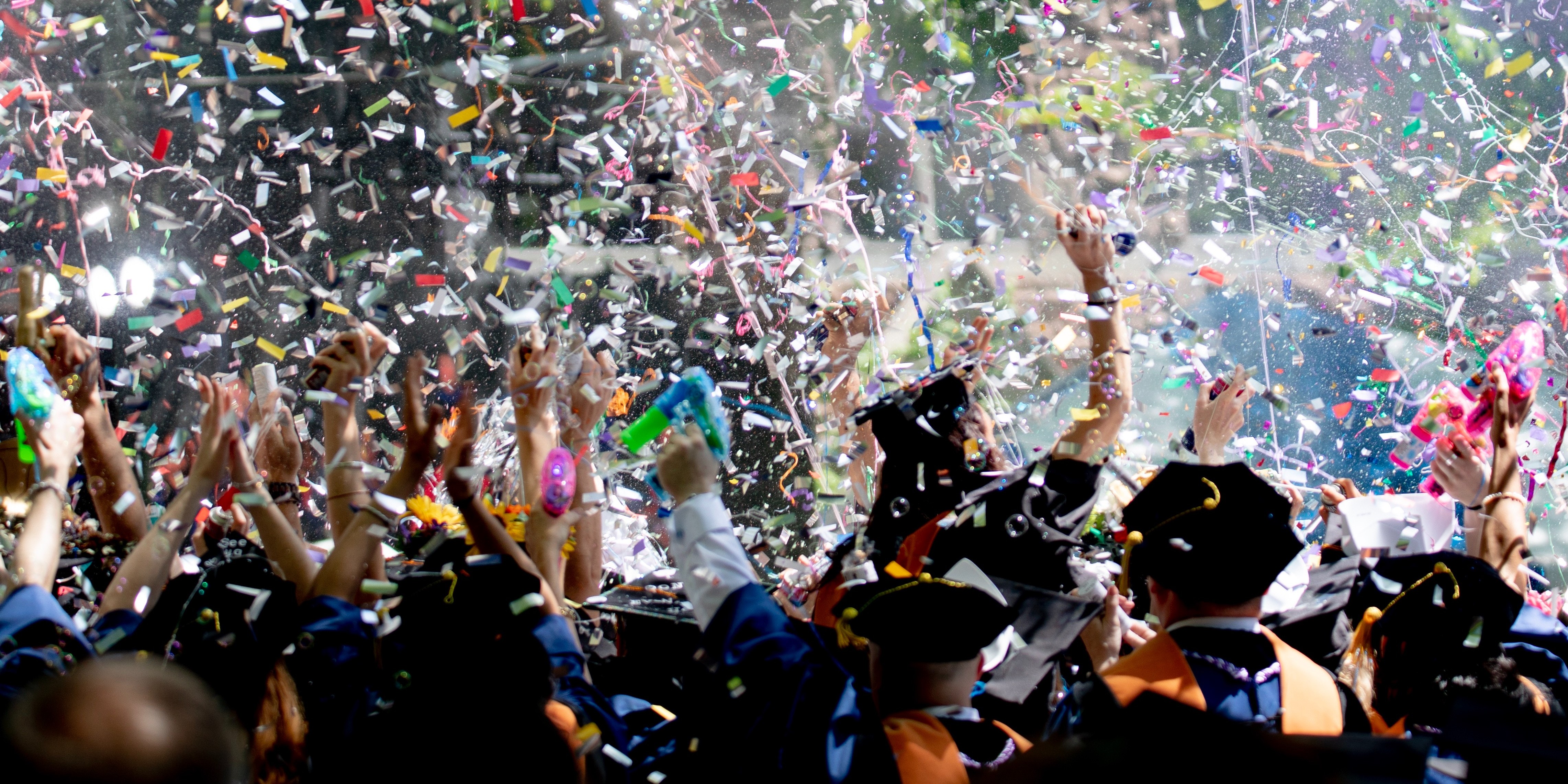 The University of Warwick’s student union (SU) has just announced that an end-of-term summer party will be launched in late June on campus next year, which will hosted during Term 3 Week 9.

Michael Kynaston, Democracy and Development Officer for Warwick SU, broke the news on the official Warwick applicants and freshers page.

Regarding the “extensive lobbying” which preceded the commencement of the 2019 Warwick Summer Party, he told The Boar: “It was just a case of persuading the relevant stakeholders that this was something that students really wanted!”

While details of the event are “still being worked out”, Kynaston and his team have “found a site” for the party. It will take place on campus in a “lovely outdoors location”. There will also be bands, DJs, fairgrounds rides, bars and food stalls.

The “11-hour fun-fest” will be followed by an after party at the SU. According to Kynaston, similar events in the past have been “one of the highlights of the Warwick calendar”, with thousands of attendants.

In the Facebook post, Kynaston said: “We are discussing with University stakeholders and the responsible authorities our plans for hosting the Summer Party on Sunday the 23rd of June.”

He added: “Apologies to anyone leaving this year that we didn’t get it done in time…but hey you can always come back!”

Ben Newsham, who will be succeeding Kynaston and organising the 2019 Warwick Summer Party, said: “I can’t reveal any more information right now but I’m excited to get involved in working on the event and we will release more information soon.”