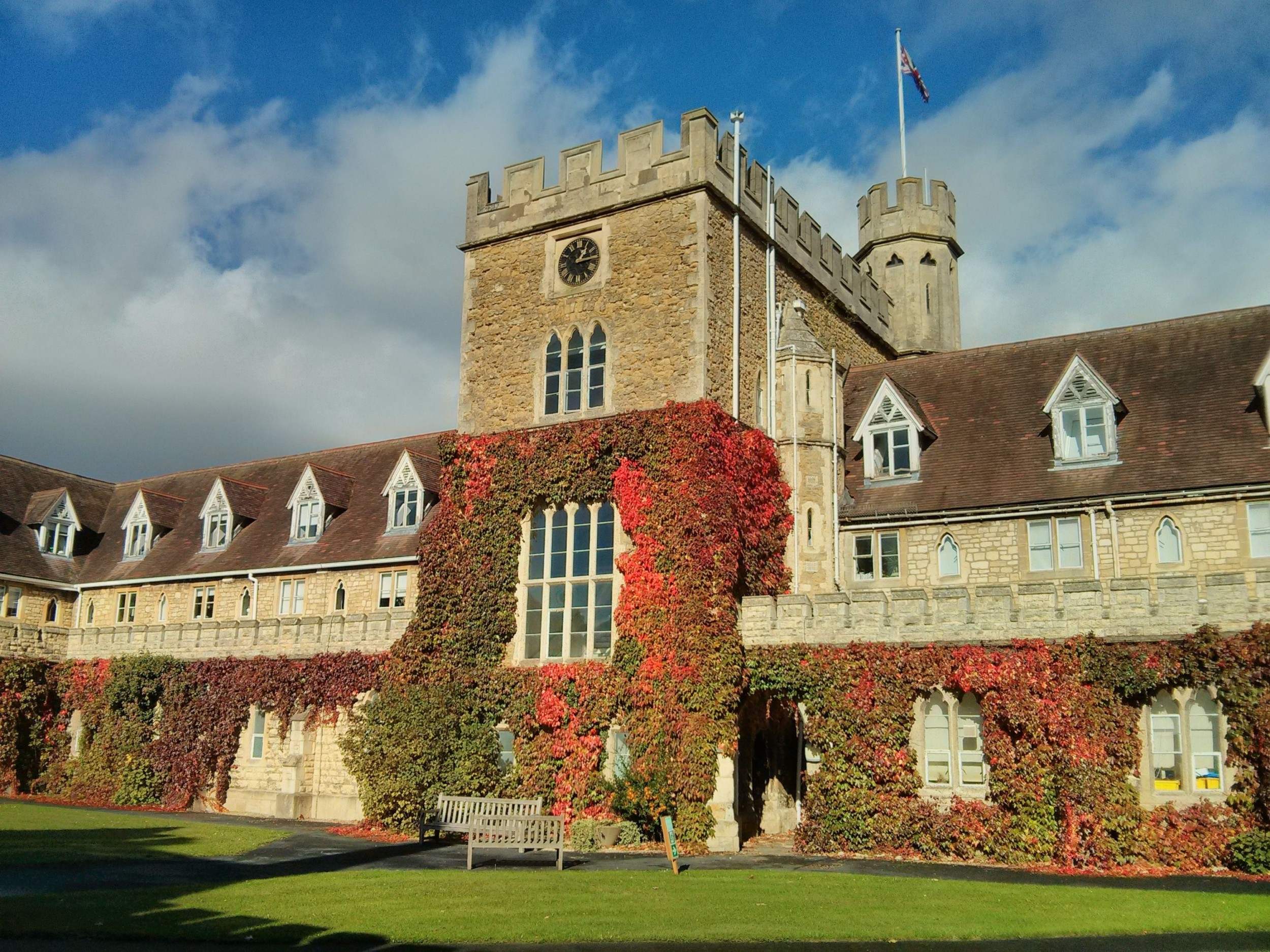 University of Gloucestershire announces it will not have LGBTUA+ halls

University of Gloucestershire has revealed it will not create LGBTUA+-only accommodation, contrary to another higher-education institution which believes that this could help to reduce bullying experienced by students.

Following an investigation by the charity Stonewall, which advocates for LGBTUA+ rights it was uncovered that close to 42% of LGBTUA+ students do not disclose their sexual orientation or gender identity.

In response, Sheffield University have decided to open separate accommodation. The set of flats which is set to open in September is designed to provide “a safe place for students to be themselves”.

Sheffield’s decision was commented on by the LGBTUA+ charity in a statement to The Telegraph, saying that they believe Sheffield’s incentive would be good “in the short term” however, the charity stated that stated more work would need to be done by the university to improve the culture surrounding LGBTUA+ students.

Further criticism came from Simon Thompson, the director for the Accommodation for Students website who told The Telegraph: “It’s a disadvantage if people close themselves off and don’t socialise with straight people”, with Sheffield’s decision likely to bring “creeping segregation”.

This sentiment is mirrored in a statement from Gloucestershire University who stated their institution “try as much as possible to mix students. This includes gender, nationality, religious beliefs etc.” in an attempt to offer “the most diverse and positive student experience”.

Gloucestershire University encourage students to report any incidents of bullying, with full investigations into each report which in certain cases will lead to disciplinary action.

The statement reiterates that the university is committed to working in partnership with both the student union and the student community to create a safe environment for all their students.