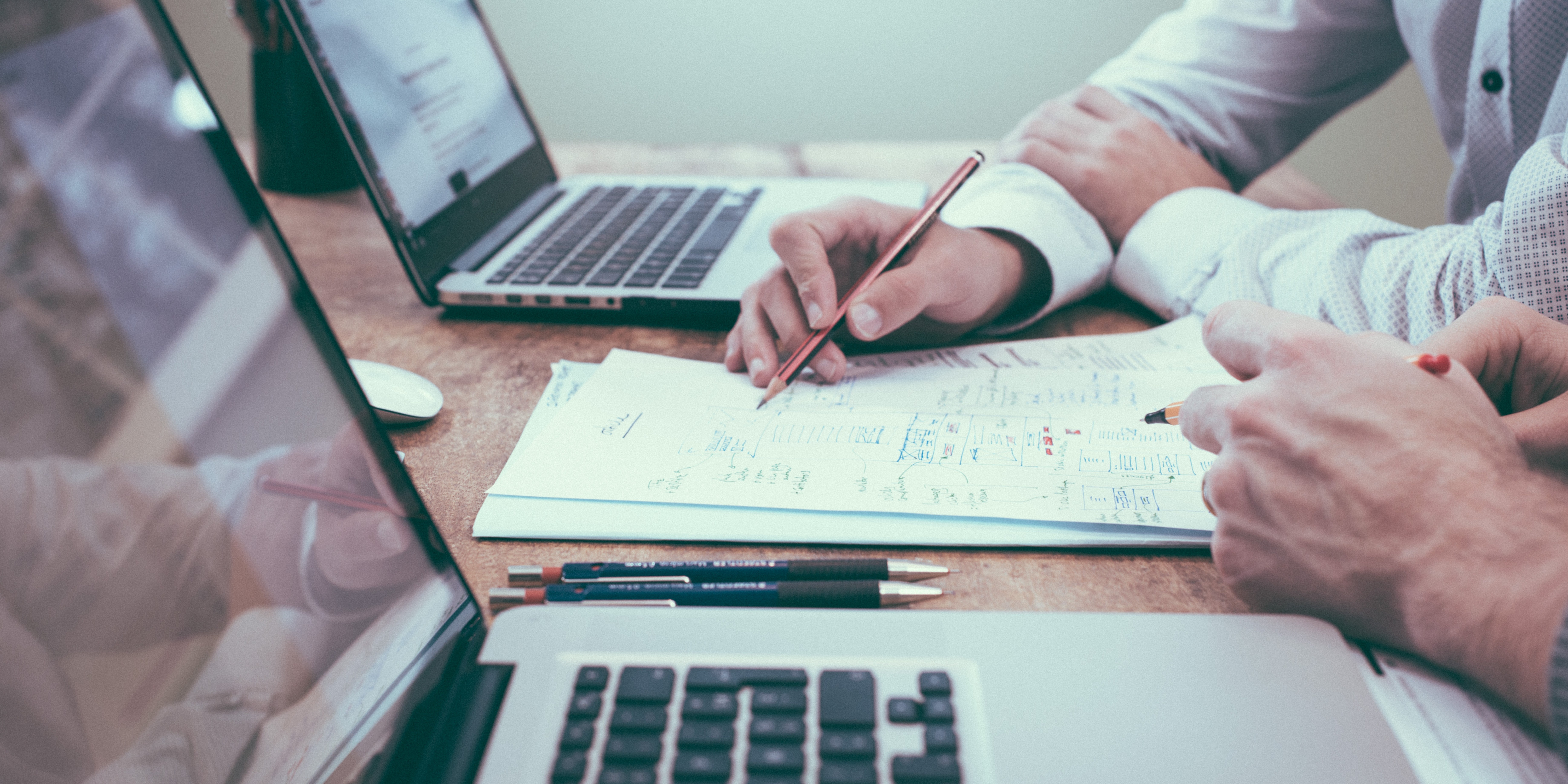 Universities across the UK are offering free tutoring for disadvantaged school children in order to improve diversity in higher education.

Some A-level students will have received offers from universities already, and the extra tuition helps to ensure they make the grades. Universities hope that extra tuition will assist GCSE students in having higher aspirations and attainment, so that pupils can better progress to higher education.

MyTutor, an online tutoring service, will be providing the tuition. James Grant, co-founder of the site, said that the number of universities that are now paying for school children’s tuition represents a shift in their approach to widen access to higher education.

He said: “I think the main shift was the idea that students are getting excited about higher education and thinking about applying, but not hitting the grades, not being at the attainment level.

“It’s like a double negative: getting someone excited and then blocking them from it. You do need to be at a certain academic level to hold your own at university. These children have high ability but they just don’t have the support they needed to get the grades.”

He added that even when disadvantaged pupils meet their university offers, they are often at a different starting point to their more affluent peers, and thus struggle to keep up and may ultimately drop out in some cases.

“You want to make sure they meet their target grades, they feel well prepared and they stick around,” he said.

It is basically to raise their aspiration, and to raise entry into higher education

Professor Margaret House, the vice-chancellor of Leeds Trinity University, chairs Go Higher West Yorkshire, which is a consortium of higher education institutions that are spending part of their budgets on providing online tuition for school children.

She said: “It could be borderline people who need a push, or people who are doing well. Rather than an extra maths lesson in school which can be a penalty, it is fun.

“It is basically to raise their aspiration, and to raise entry into higher education. We are focussed on areas where less people are progressing onto university even though their GCSE results suggest they could.”

In May this year, a Public Accounts Committee (PAC) report accused universities of failing to “pull their weight” when it came to improving diversity within higher education.

The committee, which oversees government expenditures, criticised the Department for Education’s attempts at widening access to higher education. It said that it “does not have enough of a grip” on initiatives and is “over-reliant” on actions taken by certain universities.

In response, MPs stated that “outreach activities are primarily conducted by universities and while there are areas of good practice, some universities who find it easy to recruit students are not pulling their weight”.