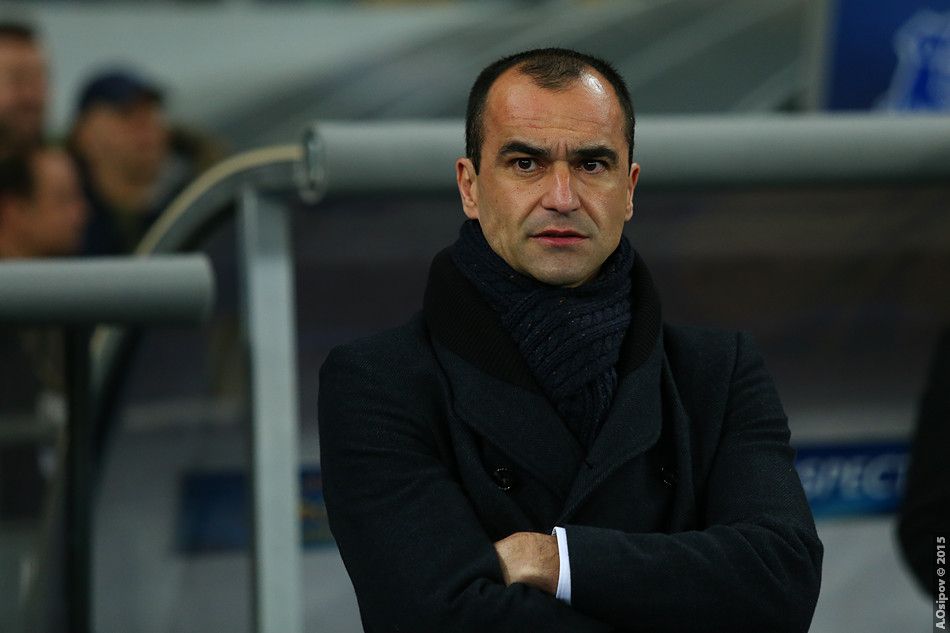 The importance of the manager in the age of the individual

This World Cup has seen some incredible things. As well as witnessing Russia make it to the last eight, Kylian Mbappé’s performance against Argentina and Kieran Trippier, it’s also observed Leo Messi instructing Jorge Sampaoli who to bring off the bench, Diego Costa eye-rolling and speaking out at manager Fernando Hierro’s penalty line-up and Tite operating as Neymar’s personal PR machine. Whilst managers at the elite club level increasingly look to mould their teams in their own image, with charisma as important as tactical acumen, international management has of late mostly been the preserve of coaches who resemble depressed bank managers contemplating a painful divorce, or quiet suicide. Take Portugal’s Fernando Santos, who, as his nation found glory in Paris in 2016, stood on the sideline like a haunted mannequin as Cristiano Ronaldo screeched and clapped his side on to victory. Tite, Santos, Tabarez et al are avuncular elderlies, content with massaging the egos of their star players where necessary, and playing not just second fiddle, but thirteenth Triangle (despite their managerial competence).

England are a shining instance of a team singing to the tune of their manager, and over-achieving as a result

Despite the era of individualism we live in, in both sport and society, the latter stages of this marvellous tournament have reaffirmed the age-old notion that it is the collective, and not the conceited, that will ultimately triumph. Belgium’s tactical assassination of Brazil was a joy to watch, and depended entirely on the likes of big stars such as Romelu Lukaku and Eden Hazard accepting unconventional, or industrious, roles. Whilst Brazil scrambled around to find an equaliser that would never come through individual brilliance, Belgium were a cohesive whole, clearly set up to follow Roberto Martinez’ will.

If Belgium are an example of talent being provided a formula to succeed, their fellow semi-finalists, England, are a shining instance of a team singing to the tune of their manager, and over-achieving as a result. In a single tournament, Gareth Southgate has managed to utterly overhaul the internal and external culture of the national team, whilst also managing to be tactically inventive. It is in stark contrast to the many years England spent with a stacked midfield of Gerrard, Lampard, Beckham and the rest plodding around in a rigid and unbalanced 4-4-2, and wondering why they were drawing to Algeria. It is also telling that Harry Kane, undoubtedly England’s best player, has spent the last two games selflessly dropping deep, absorbing fouls and spreading the ball out wide without so much as a whisper of complaint. Andrej Kramaric of Croatia said of England that they “don’t have any international movie stars”. He is right.

Similarly, the unremarkable but well-organised have proved, like they did at Euro 2016, that tournament progress is entirely possible. Sweden have a limited squad, and their best player has been a 33-year-old centre-back who flopped at Wigan. Nevertheless, they deservedly made the quarter-finals, topping their group as a stacked but complacent Germany crashed out. Indeed, Juan Carlos Osorio’s Mexican counter-attacking wave against the holders stood out in the group stage as a case of intelligent preparation and pressing being enough to achieve the seemingly unachievable.

Equally, where there has been blatant underachievement at this World Cup, inflated egos or managerial instability has never been far behind. The pre-tournament suggestion that this admittedly intelligent Spain squad would be able to coach themselves to the Jules Rimet trophy in the shocking absence of Julen Lopetegui has been proved, unsurprisingly, to be nonsense. Argentina were almost unbelievably poor, as Jorge Sampaoli – a manager who has flourished at the international level before, with a team prepared to buy into his ethos – fell foul to the pressures of satisfying personalities too great to be ignored. We may never truly discover if the rumours around Javier Mascherano and Lionel Messi’s dressing-room coup were based in reality, but it is evident that before the end of the Group Stage Sampaoli no longer held total control.

What does all this speak to? Well, if in other sports, or even previous decades of football, talent alone has been enough to drag teams to success, it is almost certainly no longer the case at this level, at this time, in this game. It is difficult to think of a single club, let alone a national team, who has won that way in the last few years. It is also harder to think of a clearer metaphor for this phenomenon than Lionel Messi, probably the greatest footballer of all time, struggling, summoning every fibre of his being, to get Maximiliano Meza and co over the line and failing. Miserably. Whichever of the four remaining teams ends up lifting the World Cup on Sunday, they will have done so as a team, and with a manager at the helm who can bend them in the direction they themselves have decided. 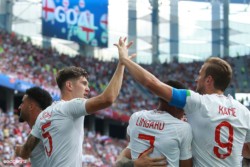 Gareth’s greatest gift has been a renewal in tactics 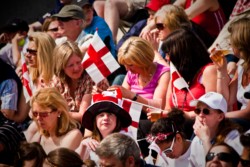 How Gareth Southgate has changed the perception of England 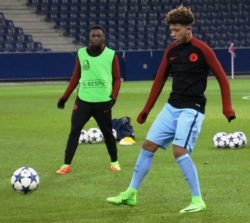