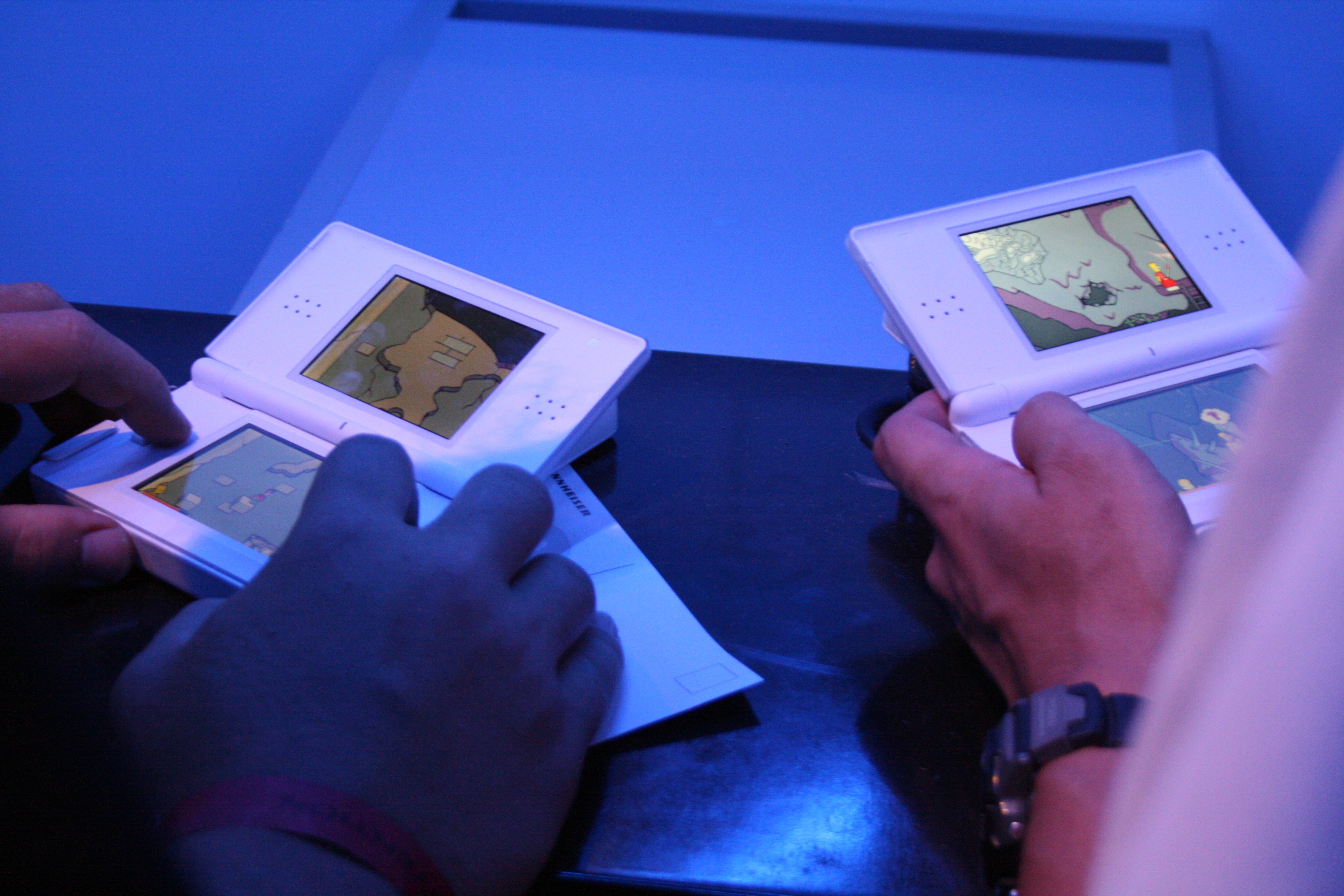 Gaming as a form of self-care

The global games audience is estimated to be around 2.2 to 2.6 billion people; this means that 2.2-2.6 billion of us play video games. The attraction to gaming is pretty obvious, it’s a fun and entertaining way to spend some time, and we’ve all heard from the critics who claim that video games are making society worse, but could video games actually be good for your health?

Video gaming has shown some benefits in helping with learning difficulties. Dyslexia, defined as a common learning difficulty that can cause problems with reading, spelling, and writing, is not fully understood by researchers and why it only affects some people. A leading theory suggests that dyslexia may be a result of attention problems. A 2013 study published in ‘Cell’ revealed that gaming could help with dyslexia, given that they force you to concentrate for long periods of time, without feeling like a chore. The study revealed that action games could help dyslexic children (aged from seven to 13) read faster, with no loss in accuracy. 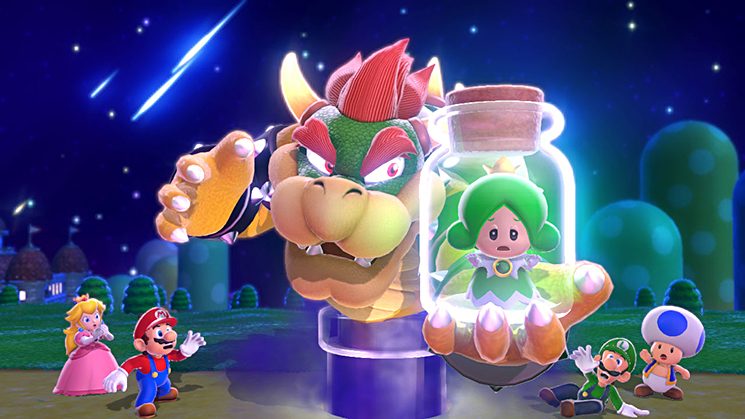 A 2015 study published in ‘The Journal of Neuroscience’ also revealed that 3D video games could increase memory capacity. This study involved participants who were asked to play either Super Mario 3D World, Angry Birds, or nothing for the duration of two weeks. The results showed that those who played the 3D game had better results on follow-up memory tasks, whilst the other two groups showed no improvement before and after gaming. The University of California researchers explained that “because of their engaging experiences and enriching 3D virtual environments, the same video games that have been played for decades by children and adults alike may actually provide our brain with meaningful stimulation”.

It’s also been shown that gaming could be used as a form of pain relief – so next time someone asks you to get off the Xbox, you can tell them that playing that video game is vital for your self-care. Research reveals that playing video games, particularly VR games, can reduce pain caused by medical procedures, or chronic illness. This, again, comes down to focus. When playing a game, you focus on the game instead of the pain or stress, while the VR aspect of the game engages your visual and other senses. 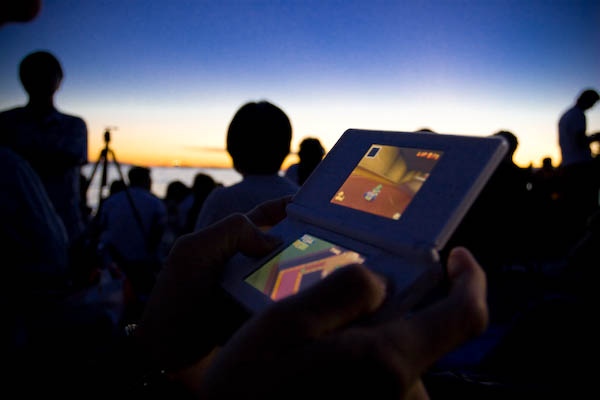 Whilst on the topic of self-care, there are games out there which have been developed to help you cope with the physical aspects of stress and anxiety. Stress releases adrenaline, associated with the fight or flight response, and this response, if uncontrolled, can lead to health problems later in life. BfB Labs from Shift Design has created games which can teach its players diaphragmatic breathing – a technique shown to control the fight or flight response. These games, including Champions of the Shengha measure the player’s heart rate variability – the physical indicator of emotional arousal levels (e.g. stress, anxiety, excitement). In order to perform well in the game, the player must control their breathing and increase their heart rate variability.

Whatever games you enjoy playing the most, the chances are these could be helping your wellbeing, without you even realising it. So, if you’re wondering what you can do this summer to boost your health, you can turn to a game. Although, it’s important to remember the negative aspects of gaming, so game away but in consideration – play those video games but also remember there is a world outside the controller. 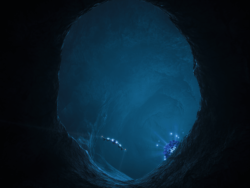