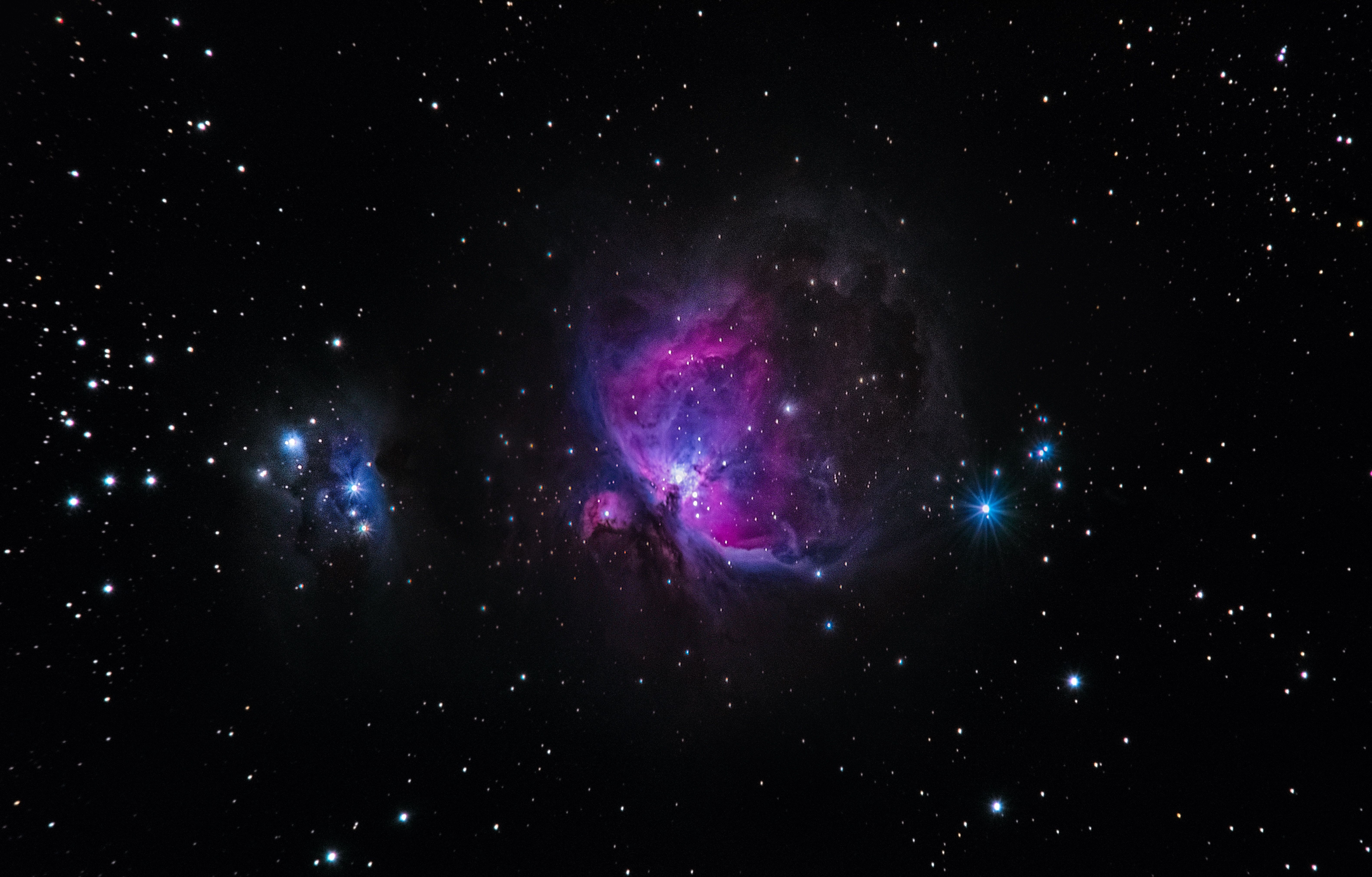 Scientists reveal the universe’s largest baby photo (of a planet)

We’ve all been there. You’re trying to go about your daily business when out of nowhere, two expectant parents jump out from behind the bushes and force you to look at images from their baby scans. As a result,  you feel ambushed, awkward, and find yourself looking for the nearest escape route. Not this time! For the first time ever, photos have been taken of the birth of a planet and hence, again, for the first time ever, an interesting baby photo has been achieved.

The ground-breaking photo was captured by the European Space Agency’s Very Large Telescope (yes, that is its scientific name) and is of the nascent planet, taken as it hurtles around the dust cloud orbiting its host star, PDS70, approximately 370 light years away. This baby planet is a gas giant, with a mass even greater than that of Jupiter, and an orbit even further than that of Uranus. It is due to this planet’s massive size and vast distance from its host star, that we have been able to directly observe it.

For the first time ever, photos have been taken of the birth of a planet

Previously, these young planets could only be observed indirectly by the Kepler telescope, which detected “dips” in a star’s intensity, due to a planet moving in front of it, obscuring some of its light. Nevertheless, this was a direct observation, a physical photograph of the planet, forming in its “birthplace”, the circumstellar disc of gas.

Planets are known to form under the influence of gravity, inside these rings of dust that encircle stars, rings much like Saturn’s, only far larger. If the density of dust in a certain region of the ring is high enough, it can begin to draw more and more matter in, effectively snowballing until a young planet is born.

Planets are known to form under the influence of gravity, inside these rings of dust that encircle stars, rings much like Saturn’s, only far larger

Whilst this discovery has scientists patting themselves on the back, as it confirms most of their theories about planet formation to be true, it has thrown a slight spanner into the theoretical works. How can a planet so massive have formed so far away from its host star? The standard theory has no answers for this, as it asserts that the larger planets should form closer while only small ones should be able to form that far away.

It is hoped that studying this new-born as it completes one orbit around its star, a voyage estimated to take 120 years, will give us more insight and detail into the exact physical processes by which planets form. More importantly, however, it’ll also give astronomers a vast collection of baby planetary photos to go all gooey over for decades to come.