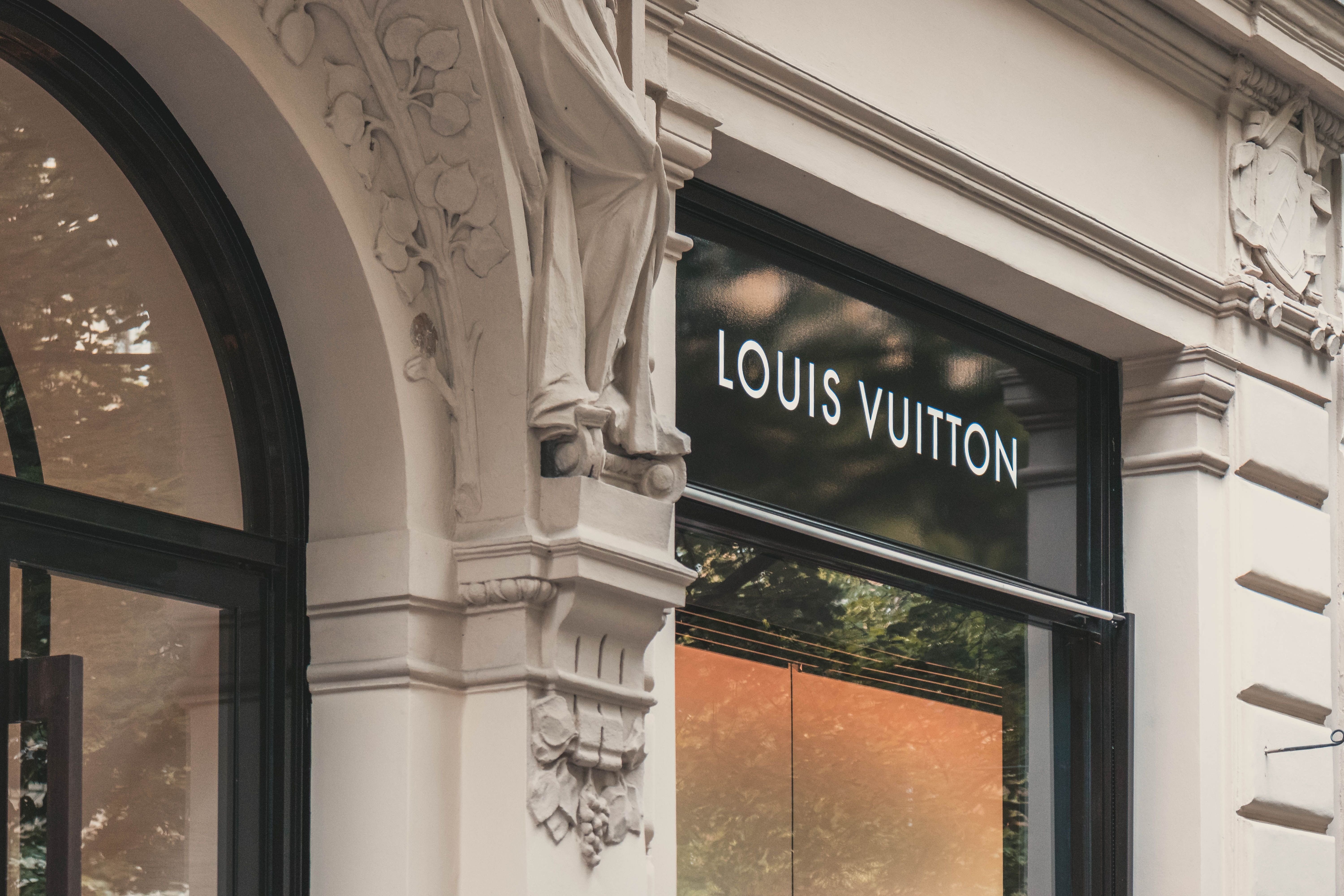 What is driving the monumental success of luxury fashion?

Luxury brands such as Gucci, Saint Laurent, Tiffany & Co and Louis Vuitton are performing particularly well in 2018. Indeed, brands such as these are worth more than ever- thanks in part to a younger and profligate shopping group who are eager to indulge themselves on £200 t-shirts. But, why are these businesses turning such a high profit? What is it about their business model that makes their products so attractive to those that have money, as well as those that don’t?

According to Kantar Millward Brown, the value of Gucci’s label jumped an enormous 66% to $22.4 billion in 2018 and the top 10 luxury labels rose by 28% over the past 12 months. The reason behind this growth has been attributed to the new shopping demographic, the ‘Moonlight Clans’. This rather ominous sounding group consists of millennial shoppers who are determined on spending the majority of their earnings on luxury goods, according to the director of Kantar’s BrandZ division, Elspeth Cheung. This ‘new breed of spender’ he argues, represents a major cultural shift away from the more conservative consumer landscape of China to one which promotes spending. One must question if this a response to the Chinese President Xi Jinping’s new vision of nation with both ‘abundance and opportunity’ as Cheung has shown, “The China Dream message was one of a stronger nation, with more equality, increasing income levels [which]…gave assurance to consumers that the future is bright”.

Gucci, and wearing it, therefore meant you were now chic and confident enough to take risks in a society that promoted conformity…

It is this optimism that is the driving force behind the immense rise in the value of luxury brands in China, as well as the rest of the world. Companies themselves such as Kering (owner of Gucci and Saint Laurent) have highlighted how they have benefited from the “renewed consumer confidence and supportive government policies”. This is reflected in Gucci sales spiking by 42% in 2017 to $7.2 billion, their extravagant celebrity-laden garden parties and their special Chinese New Year collection (specifically aimed at the ‘Moonlight Clans’).

This growth in optimism was not the only reason for the increasing success of Gucci. Indeed, their resurgence began back in 2015 when Alessandro Michele replaced Frida Giannini as creative director. This change represented a shift from functionality of design to a more ornate, evocative pattern that was reflective of a younger, bolder and more embracing generation. This was greatly accepted by the fashion world and society as they wanted a way to express themselves in a realm dominated by expressionless minimalism. Gucci, and wearing it, therefore meant you were now chic and confident enough to take risks in a society that promoted conformity. Standing out now meant wearing something different, and different now came with a price.

Retail analyst Oliver Chen argues that companies such as Tiffany & Co are becoming “a lot more modern and different” as it is the excitement surrounding new collections, new products and innovative and fun campaigns that promotes consumer engagement. It is this alongside the “tying back to the history of the brand”, such as the infamous blue box which enabled the 17% surge over the last year. Succeeding brands therefore have to find the balance between new and original without losing their identity if they are to successfully appeal to consumers.

The “un-Amazonable” aspect of brands such as Gucci and Tiffany & Co is also crucial to the rise of luxury goods. Due to the ease of Amazon and purchases at the touch of the button, the shopping experience is changing and to some, the excitement surrounding it has been lost. Thus, people are now looking offline for those more important presents as they crave for that pampering experience that these luxury brands offer. Therefore, not only do these gifts give a status symbol to the buyer, but they also offer an adventure to the shopper that has been lost as a result of the ease of the Amazon purchase.

Society is constantly in search for something new and different and consumers see luxury brands as a way to express their individuality and status. Thus, it is the innovation of their products as well as the off-line experience that these brands offer which is has enabled the rapid growth of luxury brands and the rise of the profligate consumer.