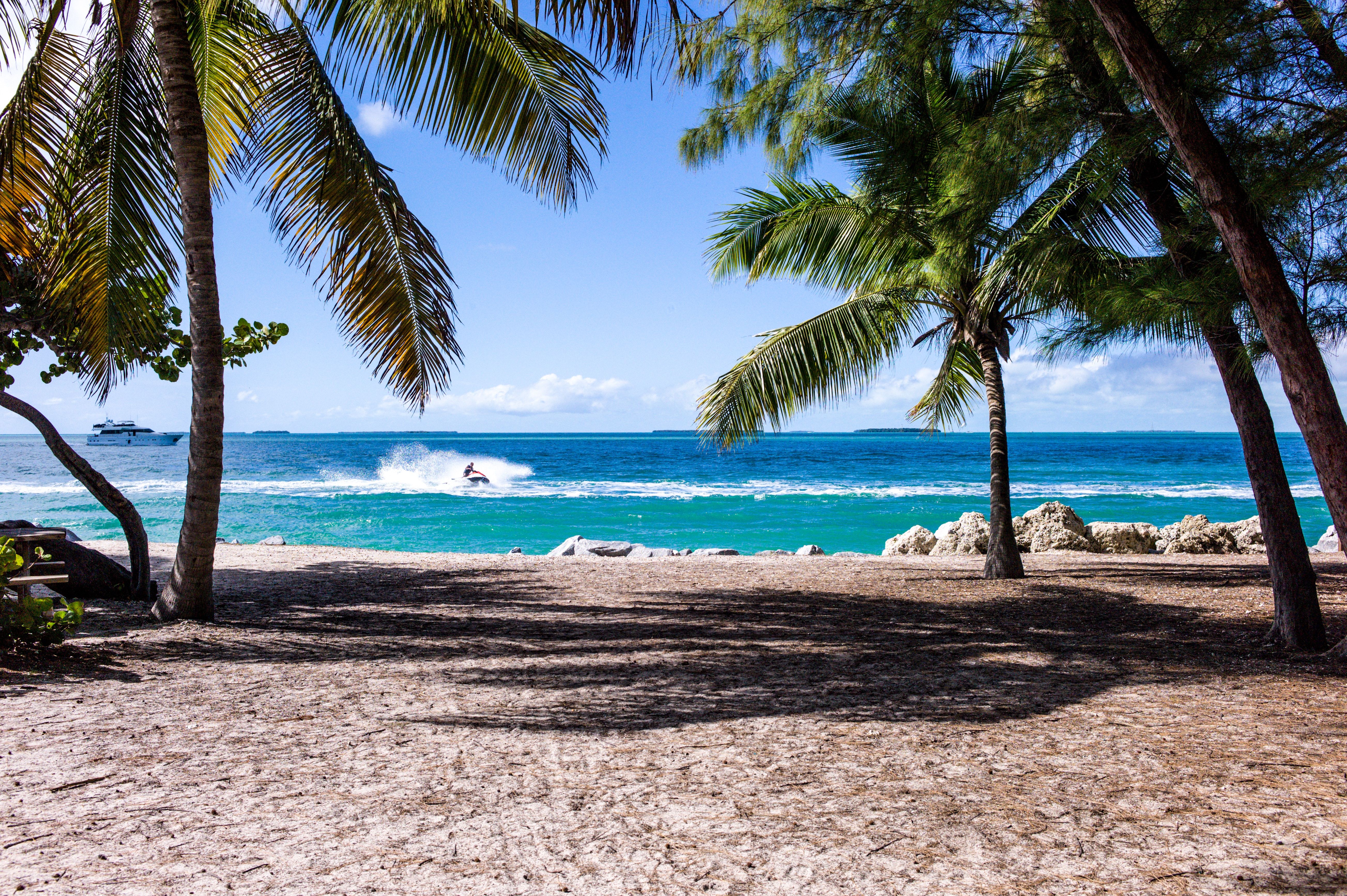 Love Island vs Oxbridge? Why trash telly is not dumbing us down

Love Island and Oxbridge – two seemingly unrelated entities, and yet the media world insists on their juxtaposition: Love Island received 85,000 applications, while Oxbridge received roughly 40,000 applications between them in 2017. Many have taken to social media to despair at the implications of this – if more young people are interested in being part of Love Island than the world famous universities, does this mean that their priorities are wrong? Is our nation being dummed down into being more concerned with Instagram likes than academia?

I’ll start by saying that both are virtually inaccessible institutions, and applications therefore are not resulting in determining the fate of 85,000 people or 40,000 people respectively. One option, however, is more realistic than the other, for the assumption that one can apply to Oxbridge just as easily as Love Island is incorrect. Both have incredibly selective processes – while Love Island selects the most aesthetically ‘Instagrammably’ pleasing people, Oxbridge selects those with the highest level of academia. However, it’s safe to say that there are more attractive young people with semi-interesting personalities in the UK than there are people in the top percentages of intelligence.

If more young people are interested in being part of Love Island than the world famous universities, does this mean that their priorities are wrong?

In fact, a choice to go to Oxbridge is incredibly niche in comparison to choosing an experience in the Love Island villa. When you compare the desire to be rigorously assessed for three years, to be in prestige yet also bound by that constant level of expectation, to be in £20,000+ of debt, to the desire to find love and be £50,000 richer, the choice to the average person seems remarkably clear. Both have their attractions and intrigue, but the desire for love, fame and financial success is something more universal than the desire to excel in a particular academic field.

Admittedly, the application comparison does have some wider implications. An 8 week appearance on Love Island, for example, is an easier way to earn £50,000 than studying hard for three years and getting a £50,000 starting salary after graduating from the University of Oxford. The 85,000 applicants to Love Island, of whom perhaps a small percentage have the intellectual ability to get into Oxford or Cambridge, thus chose love over the hard work ethic promoted by such universities. However, this argument is based entirely off assumption – there is no statistic to suggest that this was a viable choice for these young people to make. Many intelligent people even make the decision not to apply for Oxbridge – check out Warwick, for example.

‘Oxbridge’ comes with more connotations than simply supreme intelligence; it has also got a common stereotype that one may miss out on the more social side of university due to its intense workload, or that one will always be tied to a particular pressure to be a certain ‘type’ of student. Love Island, on the other hand, encourages social interactions above anything else. Despite being cut off from the outside world within the villa, contestants are forced to focus almost solely on their relationships with other people, whether that is for the sake of friendship or romance.

An 8 week appearance on Love Island, for example, is an easier way to earn £50,000 than studying hard for three years and getting a £50,000 starting salary after graduating from the University of Oxford

True, this intensified environment is not a wholly accurate representation of social situations; there is little to focus on besides each other which wouldn’t be a situation that occurs in the ‘real world’ where jobs, careers and education tend to be a prevailing part of one’s life. However, it is unique in the sense that it allows one to develop as a person without these external influences, arguably giving the contestants of Love Island a somewhat social edge – Oxbridge students, on the other hand, may experience the opposite effect when conformity to the hardworking student becomes their priority, allowing little opportunity for the personal development that so many young people desire and can find on Love Island.

This kind of argument seems to correlate with the classic response to reality TV: because Love Island is not exactly a high form of art, it is associated with unintelligence. However, this line of argument implies that intelligence is exclusive from the qualities promoted by the TV show – attractiveness, the pursuit of romance, the petty falling ins and outs – when in fact it just engages with things that all, or most, people have in common, intelligent or not.

I’m not saying that the contestants necessarily fall into this category – I mean, Hayley thought that Brexit meant we wouldn’t have any trees – however the implications of comparing Love Island and Oxbridge candidates are based largely on assumption and can easily be founded as untrue. To end on a political point, if we are to consider this an issue, perhaps universities such as Oxbridge should look internally for a solution as to why they are deemed inaccessible as opposed to blaming the potential students who consider Love Island the more attractive option.

Student mental health is in crisis