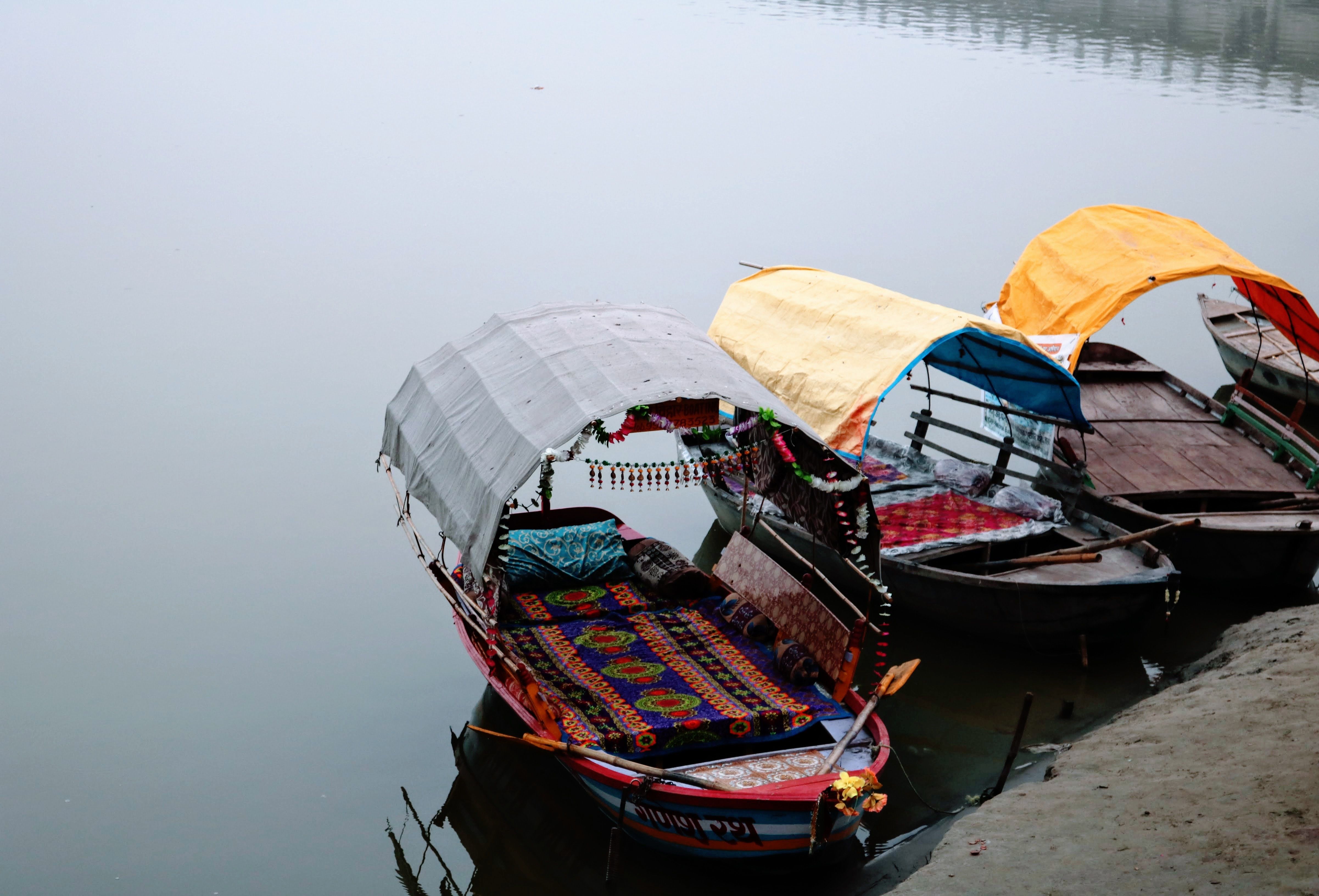 India: the most dangerous place to be a woman?

In a recent Thomson Reuters report ranking the most dangerous countries in the world in which to be a woman, India comes out on top. This comes as a shock to many; that India, the world’s largest functioning democracy, could be more hostile towards its women than Afghanistan, Syria, Saudi Arabia or Pakistan. Many are condemning or disregarding the survey’s findings, claiming the results are based upon the perceptions of gender experts rather than the opinions of Indian women themselves. Either way, the report shows that India needs to face up to its reality and begin to address how it’s possible that in a country that enshrines women’s rights in its constitution, half of its population lives in fear.

I am not used to India, a country that you really do have to grow up in to make sense of. But walking through the streets of Mumbai with my family (the home of Bollywood, India’s most commercialised city), I always felt on edge whether it was during the day or the night. Outside the big cities, it is frightening to imagine what the realities may be. In my family, I don’t know many women who would go out alone or without a male, security measures women are accustomed to taking. But India is a quickly modernising and more and more women have professional careers and live independent lives.

Bollywood has not yet caught on to the #MeToo campaign

I have grown up watching glamorous and successful actresses become India’s covergirls, its embodiments and its heroines. It is only in the last couple of years that the sexism in industries like Bollywood has become apparent to me. But it is clear in films, in the presentation of a world in which men stalking and harassing women to gain their affections is not just permissible but admirable, attractive, enchanting. If this doesn’t glorify and justify rape culture, I don’t know what does. It is also clear in the fact that Indian actresses will never be paid as much as their male counterparts, and female led films such as the recently released Veere di Wedding will never attract as much investment or have as big openings as those with male heroes. This may not seem surprising; successful and ambitious women in all countries face a similar struggle with the glass ceiling.

But the difference is that India is set to be one of the world’s leading countries within a few years and yet women are not united, there is little activism or women’s movement amongst even the elite. Bollywood has not yet caught on to the #MeToo campaign, unlike other film industries around the world. And yes, the Thomas Reuters article rightly reflects the struggle faced by non-elite women in a largely rural india, but I draw on the example to show that women (and men) have little example to follow when it comes to being a protected and valued citizen.

half of all children in India are sexually abused, male or female

Ultimately though, the real issue expressed by Thomson Reuters is core safeties. The survey is not about pay gaps and equality, but whether rights are enshrined and whether they are upheld. In India they are commendably enshrined but not upheld, and there little to encourage this happening. Just to enter the world as a female in India is to have an uncertain life ahead. Female infanticide is rife; girls in India are twice as likely to die before the age of five. From the day they are born, girls, perceived as a burden, are at risk.

According to Geeta Pandey, writing for the BBC: “a look at the official crime statistics for 2016 shows a woman was raped every 13 minutes; six women were gang-raped every day; a bride was murdered for dowry every 69 minutes”. Widows are cast out and made destitute in vast numbers. But this is not to forget that India is not just unsafe for female children. Shockingly, half of all children in India are sexually abused, male or female.

India’s positioning in this ranking is a wake up call

Religious extremism is on the rise, with Hindu nationalists in power seeking to defend the kidnapping, gang rape and murder of an eight-year-old Muslim girl named Asifa earlier this year. The reason for her attack was to drive away the nomadic Muslim tribe that had begun to inhabit a Hindu village in Kashmir. Girls like Asifa are being abused and murdered in an attempt of ethnic cleansing and to make wider political points, with no retribution. When the government has no checks and balances in place to ensure the protection of girls, it is unsurprising that the threat posed to women is grave.

Nevertheless, women are very often earners (although their number in the workforce is falling). Women in India have considerable rights, and it is difficult and potentially problematic to compare India with countries where women’s rights are genuinely under threat and the perils of war make rape and trafficking a reality. Nevertheless, India’s positioning in this ranking is a wake up call and hopefully the beginning of a meaningful discussion about what it means to be female in India.