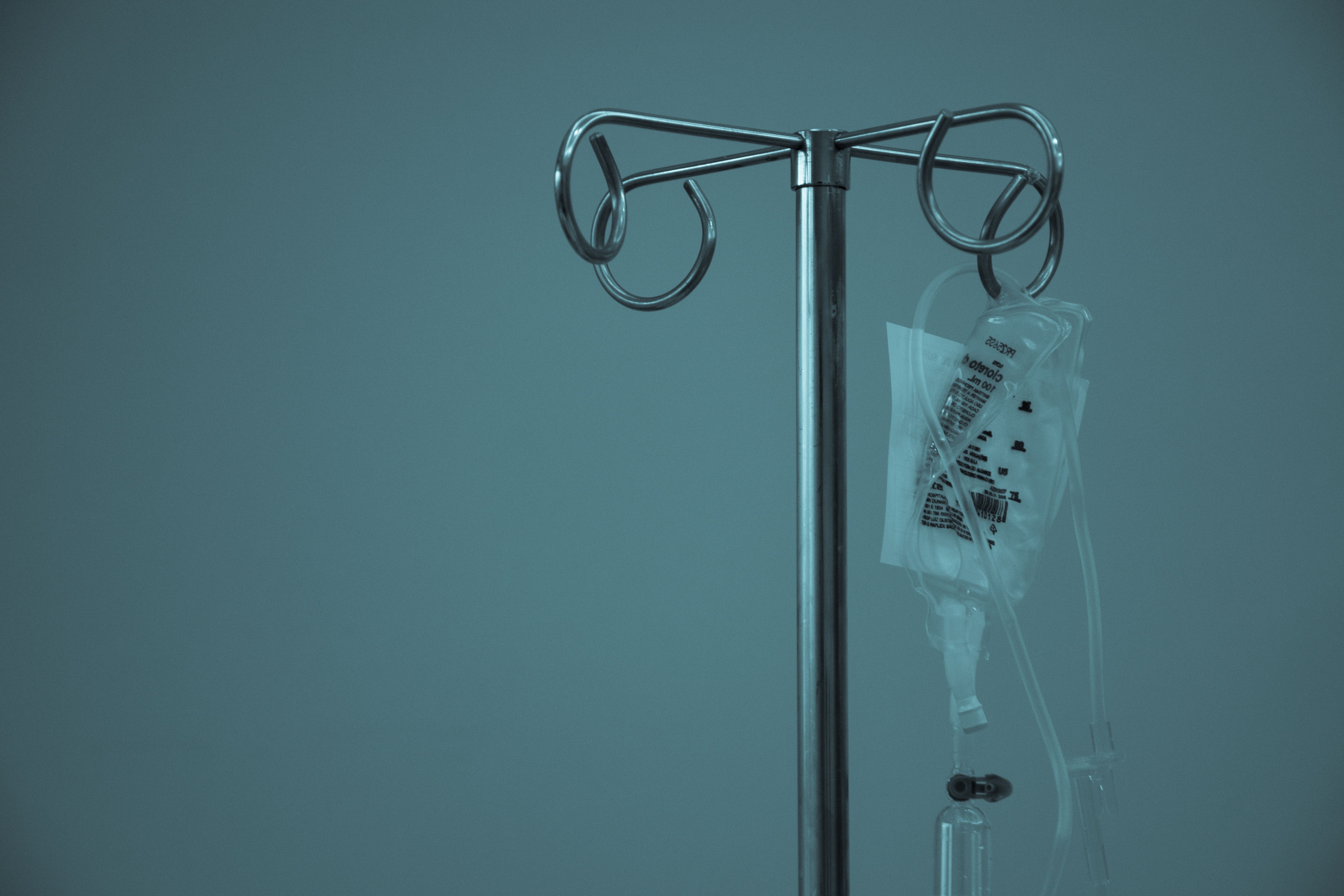 Antibiotic-resistant infections may be cured with new immunobiotics

Researchers at Lehigh University in Pennsylvania have fashioned a new, yet familiar drug in the fight against antibiotic-resistant bacteria all by harnessing our immune system.

Once upon a time, before Fleming stumbled upon the first true antibiotic penicillin, bacterial infections were often a death sentence (or at the very least resulted in a limb being hacked off by a medical ‘professional’). Since the large-scale production of penicillin in the 1940’s and subsequent discovery of new antibiotics we have had a variety of weapons in the fight against bacterial infection doing anything from punching holes in their membranes to stopping the replication process in its tracks. While we have been building our arsenal, the bacterial world has been building its defences. They have evolved to pump out, inactivate and circumvent the antibiotic and its effects. This resistance is a growing problem with the World Health Organisation predicting 10 million deaths via resistant bacterial infections by 2050 if nothing is done.

Scientists have made a breakthrough by combining an epitope (the protein that the immune system targets) with an antibiotic to tackle these bacteria. Termed an ‘immunobiotic’ it is essentially an altered version of an existing antibiotic class called polymixins. It will target bacteria via specific cell surface molecules, inflicting damage to the bacteria as normal but then it’s been altered to act as an alarm signal to the immune system. This recruits masses of specific antibodies that coat the bacteria triggering them to be engulfed by our white blood cells.

This two-pronged attack of directly killing bacteria and inducing an immune response is new in the world of infection but “the inspiration came mostly from the recent success of cancer immunotherapy,” said Marcos Pires, the leader of the study

In this study, the researchers targeted Escherichia coli and Pseudomonas aeruginosa, two of the five bacteria that are responsible for the estimated 25,000 deaths a year from European hospital infections. These were chosen as they are Gram-negative, so the thick, sturdy cell wall makes them tricky to treat.

“To target these bacteria, we turned to an old antibiotic known as colistin,” Pires says. “Colistin is a last-resort antibiotic. It just so happens that it destroys bacteria by landing on its surface. We modified colistin with an agent that attracts antibodies onto the surface of the bacteria and built a compound that both directly kills bacteria and at the same time induces an immune response.”

The researchers targeted Escherichia coli and Pseudomonas aeruginosa, two of the five bacteria that are responsible for the estimated 25,000 deaths a year from European hospital infections

The drug was effective against these types of bacteria in nematode worms and further studies in human serum also yielded positive results with no negative effects on human cells. This ‘immunobiotic’ is so promising regarding treatment of infections as bacteria cannot mutate to resist the immune systems as easily as it can to specific drugs. This means that clinical use of these new, modified drugs is less likely to yield resistant strains and may provide a long-term solution to clinical treatment of bacterial infections.

Clinical use of these new, modified drugs is less likely to yield resistant strains and may provide a long-term solution to clinical treatment of bacterial infections

Perhaps the most important use of this new technique is that old antibiotics, which bacteria have widespread resistance to, can be altered and by adding this epitope are once again effective against previously resistant strains. This is a massive breakthrough as its been 30 years since a new class of antibiotic was introduced. Developments such as this and reduced antibiotic prescription can ensure bacterial infections don’t go back to being a death sentence.