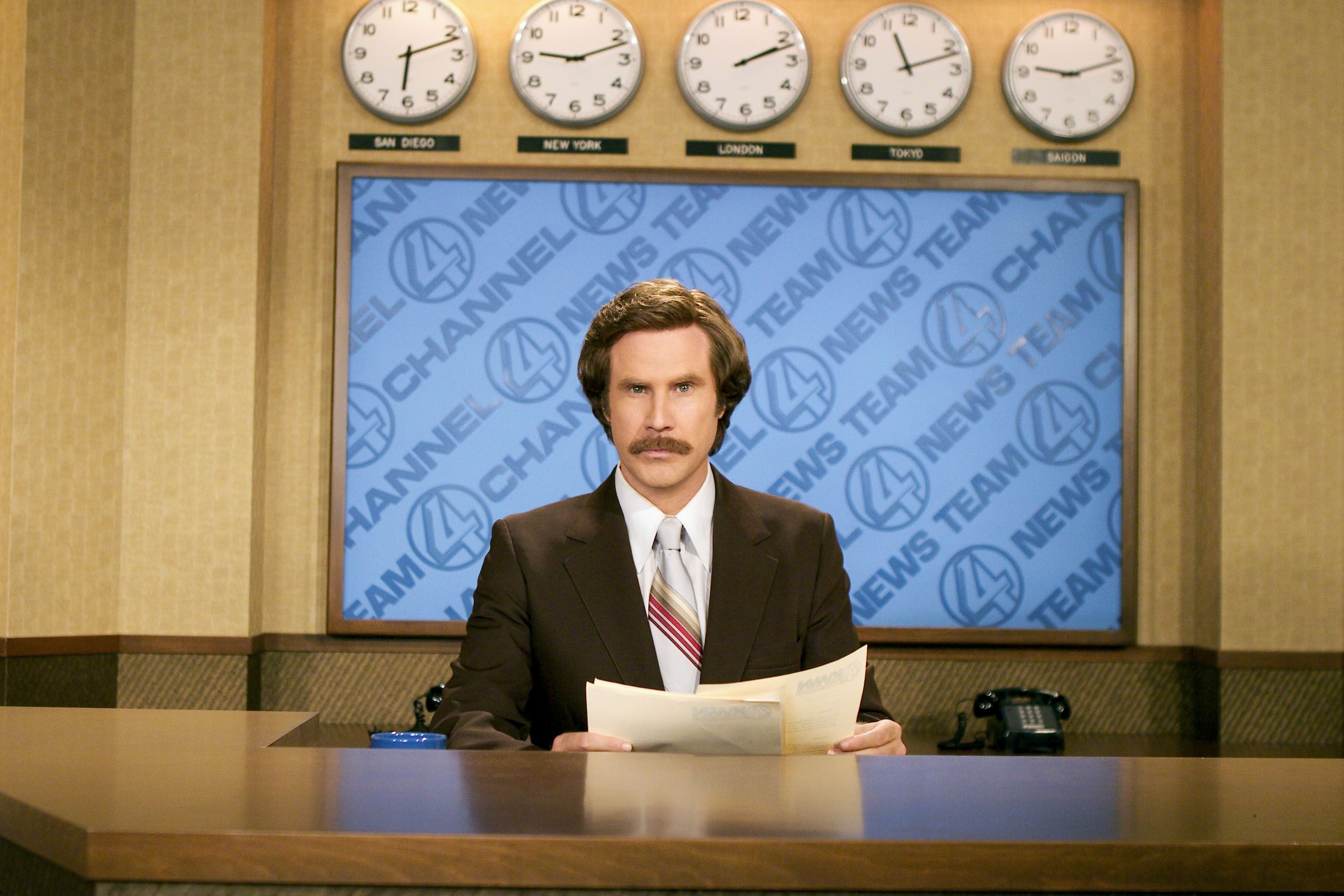 If you look at the listings for your local cinema, chances are you’ll see one or two independent films, some award-baiting dramas, the occasional horror, a shed-load of blockbusters and maybe a comedy. The chances are that the comedy is produced by one of the major Hollywood studios, is rated either a hard 12A or 15, follows the semi-improvisational style of Judd Apatow films (or is produced by the man himself) and includes some sort of action scene. This is the 21st century comedy. Yet, these movies often receive, at best, 3 star reviews. Once in a blue moon one might get a 4. Why is this? Is there only one type of comedy now? And is that such a bad thing? Well, the answers to those questions are: I don’t know, disappointingly probably (but hopefully not for much longer), and yes it is.

I’m going to start by focusing on the Judd Apatow films of the mid-noughties. The movies that seemed to have shaped what a modern comedy is now. These are films that rely on multiple and various, semi-improvised, takes. These are films that probably feature mild to heavy drug use and sex references. These are films that are almost always romantic-comedies. Now, when done well, these ingredients create brilliant, smart and funny films such as Anchorman, The 40 Year Old Virgin and Bridesmaids. When done poorly, however, the results are often unfunny films that feature at least mild racism/sexism/homophobia/some other form of bigotry. I’m talking Daddy’s Home, I’m talking Paul Blart Mall Cop. I’m talking, most recently, Tag. I’m talking Paul Blart Mall Cop 2.  The issue is, big studios want to replicate success, but they focus on the wrong elements. For example, improvisation is risky and it won’t necessarily pay off. It generally requires a strong script with a good story and at least one take of what is written in a script to stop the entire film falling apart.

However, recently we’re starting to see a small break away from this trend of Apatow-inspired romantic-comedies (or action comedies/spoofs, which suffer their own problems that I don’t have time to get into here). Game Night was a fun concept comedy with a carefully plotted, clever, witty script that was enhanced by occasional improvisation in great performances. Blockers is a hilarious, heart-warming film with an incredibly important message about sex, gender expectations, coming out, and sticking a tube up John Cena’s butt so he can chug beer. It’s a brilliant film. We need more comedies like these. And here’s where I’m going to talk about what, for me, makes a great comedy. There is, of course, all the usual stuff, a good script, strong characters, capable cast and crew, etc. Yet ultimately there are two things that I believe that are necessary in order to make a great comedy.

Firstly, the concept. Not only should a good comedy have a strong, interesting, unique concept designed solely for comedy, but it should be simple enough to deliver in a one line pitch. A kid bunks off school better than anyone else has bunked off school. A black cop from Detroit ends up working in Beverly Hills. A rich white man and a homeless African-American switch lives. As you might realise, those are all 80s movies, and that’s because the 80s did the one line pitch like nobody else. These are simple concepts, geared towards comedy, that offer interesting ideas to explore. The importance of the one line pitch is, for me anyway, is why comedy sequels so rarely work.

When making any of these decisions in a comedy, always ask: is this the funniest possible version of this event?

Secondly, and less obvious than it may seem, everything should be done for the purposes of comedy. All stages of filmmaking require drafting and making a decision between possible different directions. When making any of these decisions in a comedy, always ask: is this the funniest possible version of this event? If not, what is? Do that. You can still do this while making an emotional impact on the audience. I once again point to Blockers, with some spoilers towards the resolution of one of the storylines in the film. One of the parents comes to the realisation that their daughter is mature enough to make their own decisions, and that maybe losing their virginity isn’t going to destroy their life. It’s a beautiful scene. Suddenly, her daughter and boyfriend enter the room, and start to have that sex while the parent must hide. It’s an emotional moment that resolves a complicated character arc with a fantastic set-piece.

So, that’s my two cents on modern comedies. They need a smart and witty script as a foundation. They need a simple premise that offers lots of interesting ideas. And they need to be actually be funny.