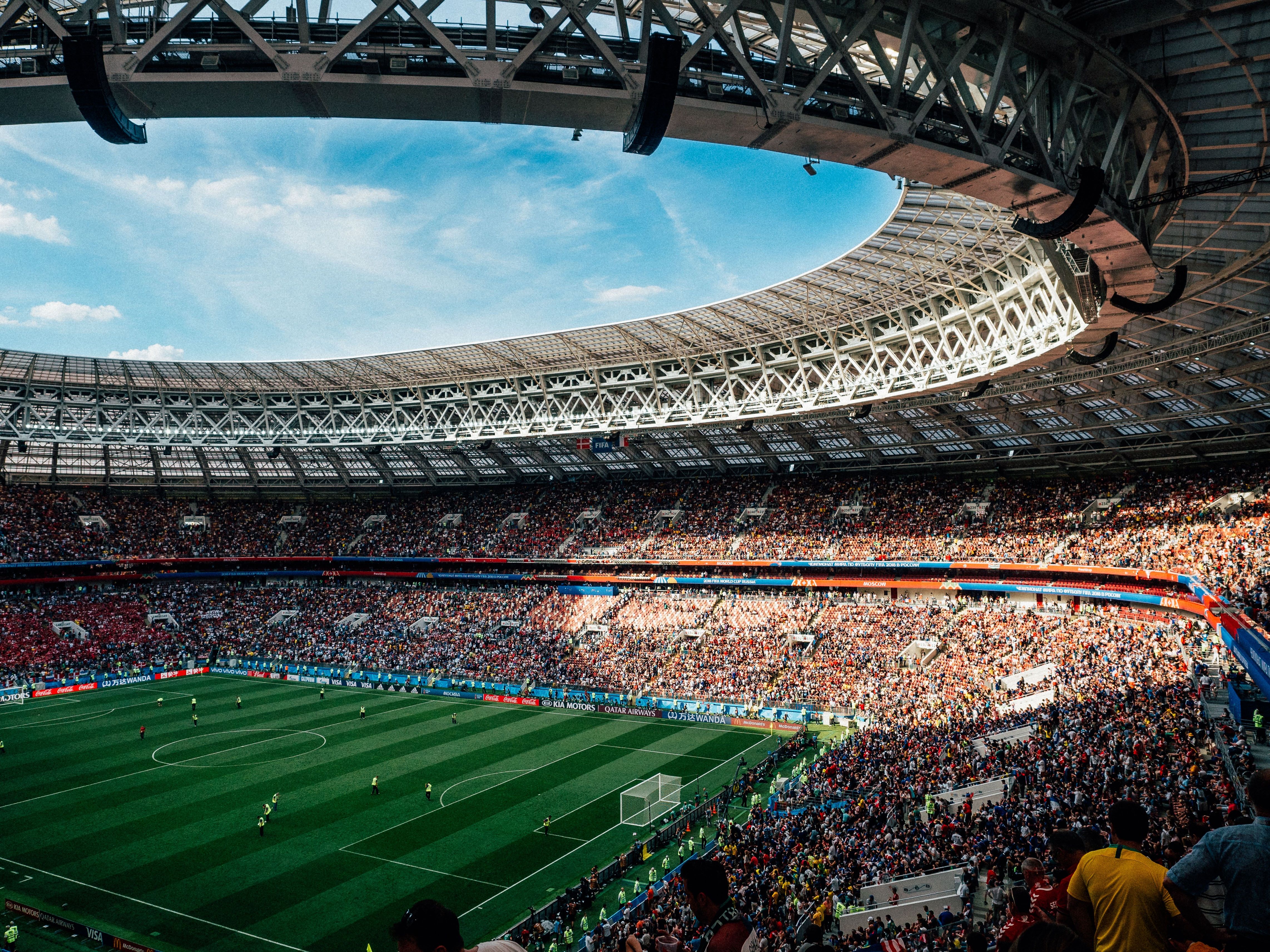 The physics and psychology behind the perfect penalty

“Who is England’s best ever penalty taker?”,“Would Southgate’s squad be able to do it in 1990?”, “What are the fundamental physical processes underlying the perfect penalty kick?” Questions similar to these are being asked in pubs up and down the country and whilst (I’m sorry, dad) I can’t provide an answer with any substance to the former two, perhaps I can have a good honest go at the latter.

Penalties as we know them have not been around forever. It took until 1891, when during the last minute of an FA Cup quarter-final between Notts County and Stoke City, a defender saved the ball with his hands, prompting a free kick. Due to the foul’s proximity to the goal, the free kick was to be taken mere centimeters from the goal line, enabling the keeper to simply stand in front of the ball with the striker having no other option but to kick it straight at him, more than likely filled with rage at this rather silly farce. There had to be another way.

During the last minute of an FA Cup quarter-final between Notts County and Stoke City, a defender saved the ball with his hands, prompting a free kick

And there was! At a Football Association meeting months later, the very first ideas for what would become the bane of nervous English players lives for years to come began to take shape. Originally, a penalty could be taken at any point so long as it was 12 yards away from goal, with goalkeepers being allowed up to six yards from their lines.

Whilst the initial decision to have 12 yards as the distance to the goal was arbitrary, it has quite fortunately proven to be utterly ideal. The probability of any given penalty being scored is about 70 per cent, meaning that in a 10-penalty shootout, about seven should be hitting the back of the net. The expected result is therefore 4-3, which as everyone knows, is the most nerve-wracking, nail-biting and TV-smashing result you can get!

Originally, a penalty could be taken at any point so long as it was 12 yards away from goal, with goalkeepers being allowed up to six yards from their lines

The idea behind the physics of the perfect penalty is, therefore, trying to beat the odds. Intuitively, the two main factors contributing to the success of a penalty are power and placement. It’s all about how hard you kick it and where you stick it. A typical Harry Kane 80 miles-per-hour penalty will reach the goal in a third of a second, as this is about the same as your world class keeper’s reaction time, the only way to save it is to guess where the ball is going to end up.

Goalkeepers can dive in any direction, giving a typical “diving envelope”, a semi-circle encapsulating the area of the net that the keeper could reach in theory, pushing off from the centre of the goal. For most goalkeepers, this area is about 70 per cent of the net. Consequently, if a striker wishes to win over the love of their nation, he’s going to have a much better chance by aiming outside of this envelope. Statistics from the past 12 World Cups (as penalties were only introduced in 1970) show that a penalty kick that goes inside the “diving envelope” have about a 50/50 chance of going in, whereas those outside of it near the back of the net 90 per cent of the time.

The statistical probabilities really are in favour of the penalty taker as opposed to the keeper. Which raises the question, how do so many top-class footballers manage to blast the ball into the spectator’s top row? Eye tracking research by the University of Exeter shows us that when there are stakes to a penalty (in this case, a £50 reward), players focus on the keeper earlier and for longer, shooting more centrally and seeing their shots stopped 40 per cent of the time. This is in stark contrast to where there were no stakes, with saves occurring only 20 per cent of the time. Further research tells us that players tend to overwhelm themselves with what could go wrong, ironically resulting in things…going wrong.

The physics and psychology of the perfect penalty, therefore, boil down to a simple formula: hit the ball hard; pick your corner; keep a cool head and bring it home… in 2022.