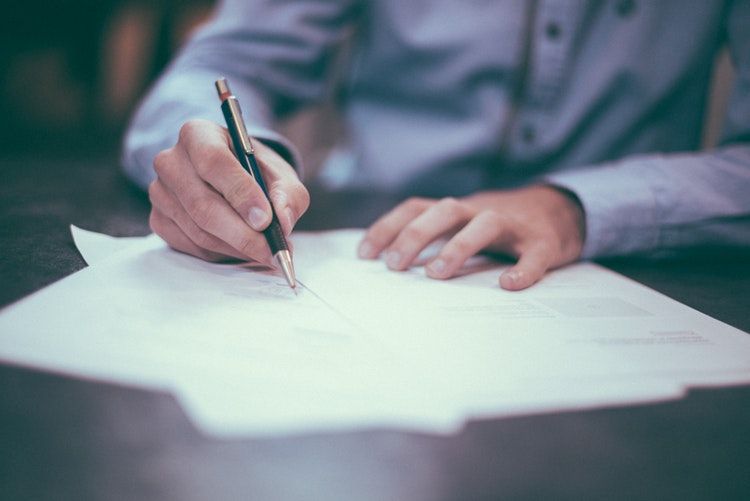 Calls to stop predicted grades being used in university applications

Headteachers say that the current approach which makes use of predicted grades is “no longer fit for purpose”.

Lecturers also say that in most cases, predicted grades turn out to be incorrect and an “urgent overhaul” is needed.

A recent study conducted by the University and College Union found that of 30 major countries, the UK was the only country to use grades predicted by teachers in university applications.

The UCU detailed the fact that in 2016, only 16% of predictions made for A-levels or equivalent were accurate.

University admissions system UCAS also stated that their figures suggest that predicted grades tend to be higher than actual grades, as 73% of applicants perform less well than the grades predicted by their teachers.

A review of the current approach used for university applications in the UK has also been supported by the ASCL headteachers’ union.

Deputy General Secetary of ASCL, Malcolm Trobe, stated: “It is a historical quirk which is not mirrored in other countries and created uneccesary problems”.

Commenting on the practical challenges, Trobe added: “We do not believe these are insurmountable”.

A review conducted under the Labour government in 2004 suggested that the application process for university places should be changed so students had their results first. These proposals were not enforced despite the same idea being suggested again in 2012.

Commenting on the use of predicted grades, History finalist Amelia Ireland commented: “I’ve always found it a bit odd that so much can be influenced by grades predicted by a teacher who has probably only known you for a year or two. I think other more valuable pieces of information should be used in applications for university.”