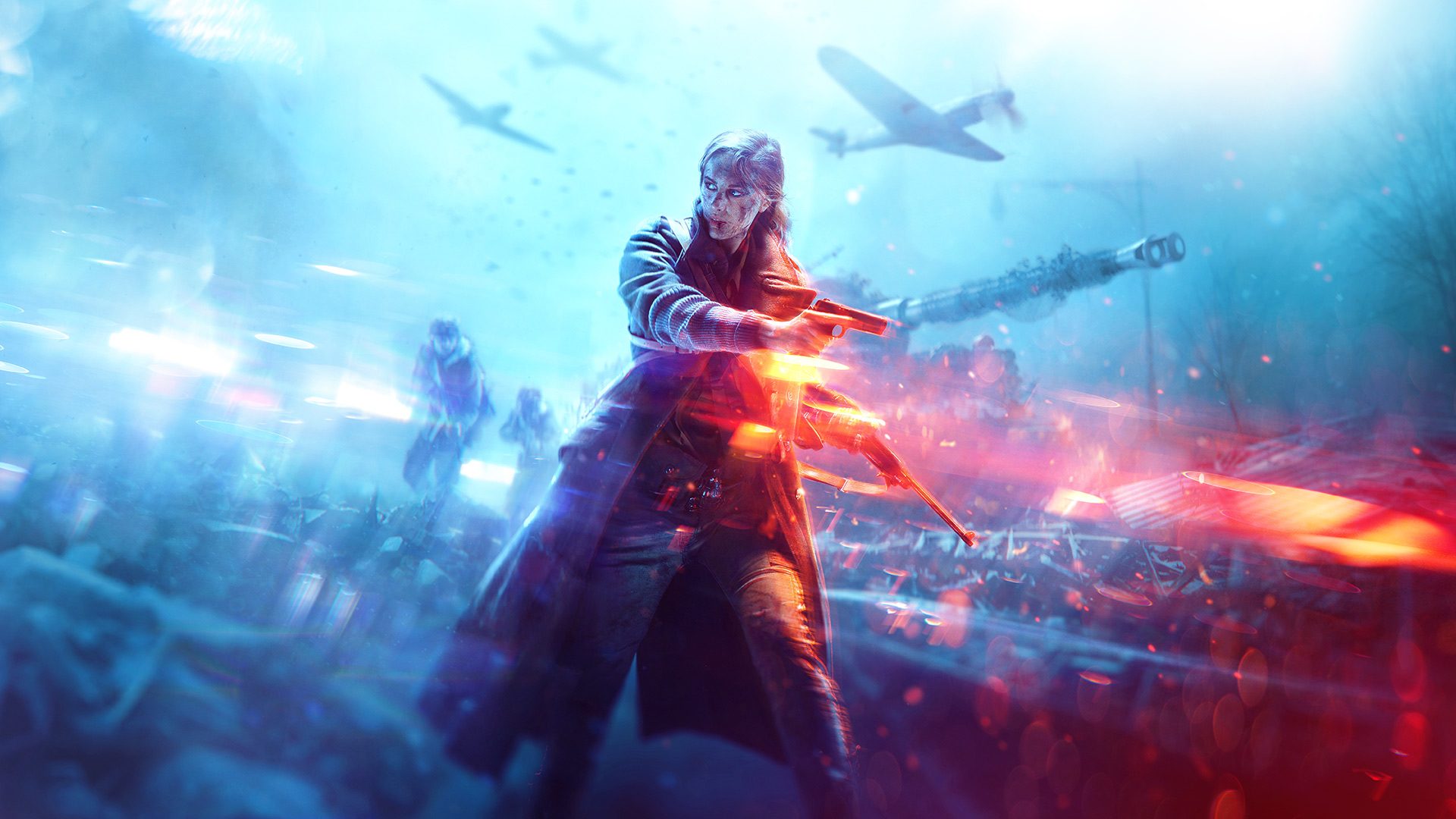 Battle of the sexes

Little known fact: every time there is a debate about historical accuracy in the media, literally every single history student, lecturer or academic collectively celebrate, as their much-maligned subject for once receives mainstream relevance and recognition. Recently the gaming world has been subject to such a maelstrom.

The scandal: EA has faced abuse because in a trailer for Battlefield V with 10s of characters, they had the gall to make one of them a woman. Indeed the trailer itself has 292 thousand dislikes, some 30 thousand more than it’s likes. If you want to truly grasp the extent of the supposed crime that has occurred just take a cursory glance at the comment section. Some highlights of the most liked comments were: the inexplicably angry “I’ve had it with these SJWs peddling this garbage!!!”, the truly witty “Battlefield V agina”  and the vomit-inducing “This is why we need Nazis.” The twitter storm only worsened with the next groundbreaking revelation: Battlefield V will allow players to customise their avatar and squads – even letting them pick the race and gender. If you choose so, you may have multiple female characters in your squad. Soon #NotMyBattlefield was a rallying cry for a small but remarkably loud portion of gamers.

It’s obvious the situation is more complex than ‘women weren’t there’.

The running theme of all this is the idea of historical inaccuracy; rightly or wrongly women didn’t fight in the war, it was men. I figured given how it feels people criticising this make “historical” every other word, some actual history may be necessary. Among the Americans, the Women’s Army Corps served across multiple theatres and was recognised as part of the regular US army. Two million women formed the Anti-Fascist Front of Women within Yugoslav partisan armies, whilst tens of thousands worked in anti-fascist resistance movements in France, Poland, and Italy, the latter of which would prove integral in toppling Mussolini. Whilst its true the British banned women from frontline service, hundreds did serve as spotters in artillery units like the 93rd Spotlight Division, as well as a sizeable spattering of agents in the employ of espionage behind enemy lines. Who can forget too, the 800,000 women in the service of the Red Army, including the sniper Lyudmila “Lady Death” Pavlichenko one of the deadliest of the war. Whilst an article will not do the history justice, it’s obvious the situation is more complex than ‘women weren’t there’. 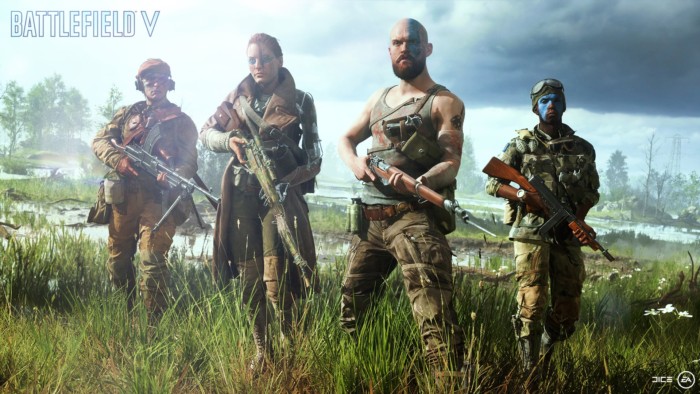 What annoys me most about these shrill twitter cries, however, isn’t their inaccuracy but their hypocrisy. In Battlefield 1, historical inaccuracies were plentiful. The exaggeration of technological advancement, to the point where armoured trains and airships barely beyond prototypes, in reality, became both commonplace and unbelievably strong. Not to mention the fact we are talking about games where characters are literally shot in the head and recover from that in mere seconds.  Where were the shouts of inaccuracy then I wonder? What exactly is so much more nefarious about women with guns? It seems for some the only historical inaccuracies that matter are those that might give representation to women or underrepresented minorities.

It seems for some the only historical inaccuracies that matter are those that might give representation to women or underrepresented minorities.

On top of all this, you can’t ignore the fact too that from the tone of the trailer was deliberately done to be a bit absurd. The saturation, the dialogue plus character design and the ridiculously intense action that sometimes bordered on the satirically comical (like when the clichéd inaction of FPS medics is mocked) all point towards a game not trying to perfectly mimic history. This would certainly fit with the customisable squad option that caused the second wave of controversy. Instead of a realistic if not dull and cliché horde of interchangeable camo-clad warriors following you, your squad will be filled with unique characters the player chooses. Giving choice to the player I would argue almost always enhances the gaming experience because it allows you to shape it to your liking, and as such you invest much more of yourself into it, its plot and its characters. That means however by necessity actually giving players choices that may not represent history in a pure sense; like the ability to have a war paint smeared woman with a prosthetic hand in your squad.

All in all, getting the balance of accuracy right is hard. Making sure a game is still immersive in its connection to reality, yet fun, stylistic and freeing enough to enjoy playing isn’t an easy task. However at the end of the day games are made to be fun to play above all else, and if studios use their artistic license to enhance that experience, I would argue that is almost always a good thing. Adding women to a WW2 game is neither inaccurate nor an affront to the gaming experience. Anyone still angry about Battlefield’s decision needs to seriously reevaluate how they see the line between artistic fiction and reality, or maybe just pick up a history book.