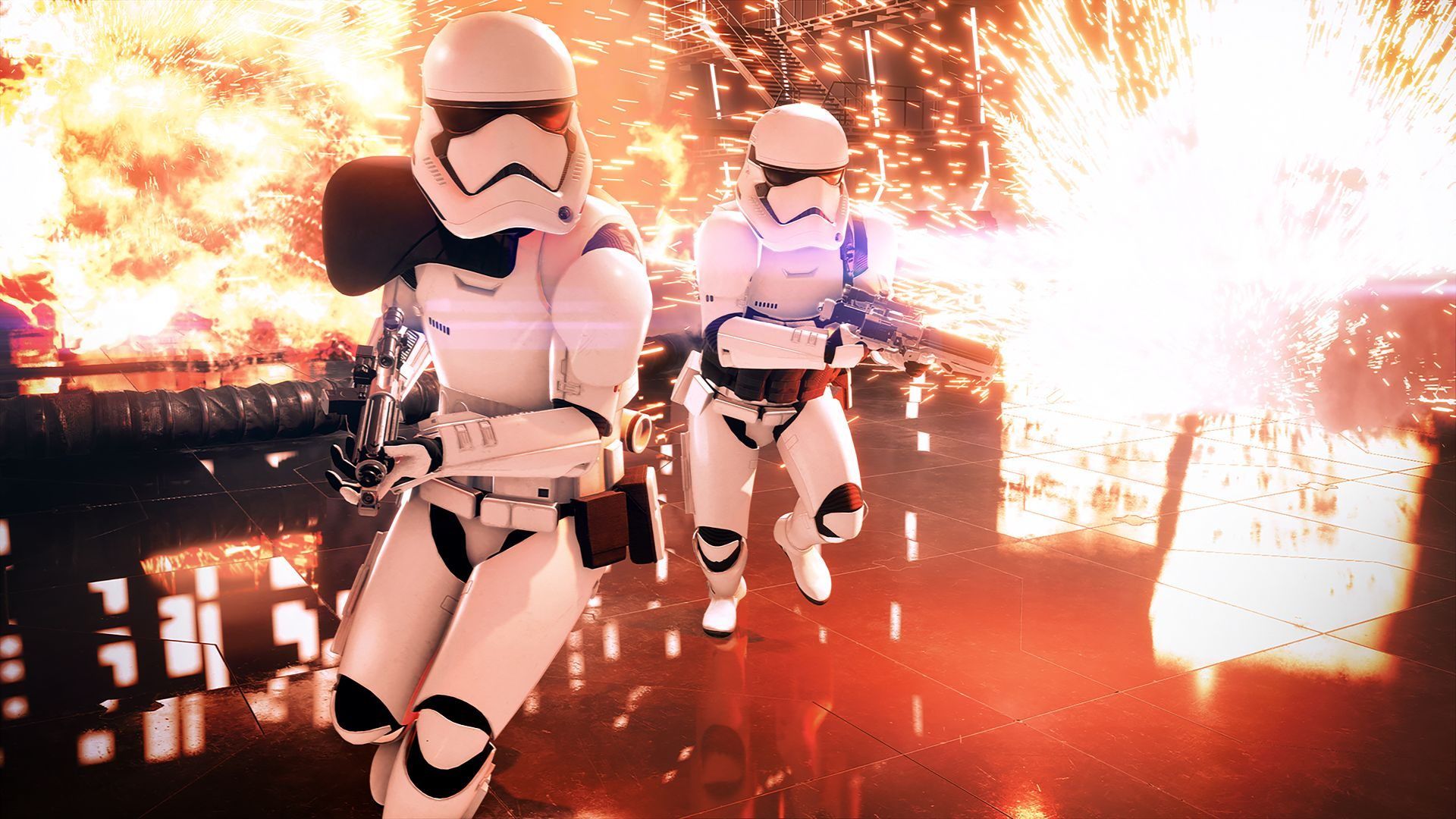 Star Wars is an inescapable franchise. Even before Disney bought the rights and started shuffling out movies every year, or in the case of this year’s Solo every few months the merchandise was a part of our lives. The shelves have never been lacking for action figures, discourse over whether the prequels are bad has raged and in the case of video games – few if any film franchises have been able to match Star Wars for output. Shooters, strategy, role-playing, lightsabre combat, gamers have been spoiled over the years by Star Wars and this article will now examine not only the good, the bad and the Battlefront II but also where the franchise’s gaming can go next.

So to begin, if you want to get into Star Wars games then the question is, what about Star Wars do you like, because unless you want to run Dexter’s Diner from Attack of the Clones you are likely to find a game fitting your experience. Do you want to conquer the galaxy planet by planet? Well, Empire at War is a perfect strategy game for you, giving you a full-scale galactic map where you play as either the Empire or the Rebellion and vie for control over the galaxy. There are space battles, land battles, heroes, and you can even create the Death Star and destroy planets to save yourself time. If the base game doesn’t satisfy then do not worry – the mods will triple this game’s worth with Republic at War allowing you to recreate your favourite battles from The Clone Wars while Thrawn’s Revenge will give you the chance to fight the aftermath of Return of the Jedi before Disney retconned the continuity.

But what if you want something more, on the ground, shall we say? Well, despite recent efforts nothing beats the Star Wars shooters of old, such as Republic Commando and the original Battlefront games. In the former team-based combat took you behind the scenes of the clone wars as it followed the story of Delta Squad. In the latter two games, you play as soldiers in the major Star Wars battles, securing command points, fighting armies of enemies and completing objectives. While the first one is fun but limited in scope the sequel Battlefront II is one of the most highly renowned games in the franchise’s history – hindered in no way by the disasters that attempted to appropriate the brand. This game combined land and space combat, had its own form of galactic conquest and was fun. Before EA’s Battlefront and EA’s Battlefront II that either offered too limited combat or tried to use micro-transactions and a broken progression system which still angers fans to this day – these two games gave fans what they wanted in spades. 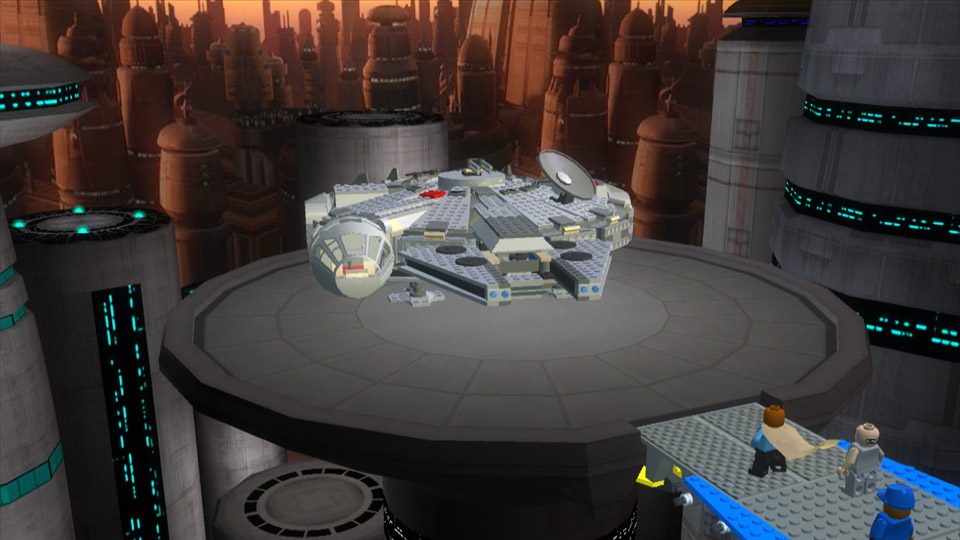 Even if fighting as a soldier on land isn’t your thing Star Wars has always been innovative. Tired of the same old saga setting – Knights of the Old Republic allows you a role-playing experience with one of the finest twists in Star Wars gaming. The flight simulators such as X Wing and Tie Fighter still hold up and if you want something fun and friendly few LEGO titles have worked as well as LEGO Star Wars. So with all of this in mind – where does Star Wars need to go? What games could be followed up and what mythos should be explored? Star Wars games have gone beyond the initial saga with the Jedi Knight series which offered players the chance to have a truly well-designed lightsabre wielding experience. This is one area in which the games could expand further. Lightsaber combat, then, was thrilling, it could be more so with improved graphics. Battlefront II’s lightsabre combat leaves much to be desired, so making more single player games which focus on the Jedi, be it in the saga we know, or elsewhere such as the new trilogy could be worth diving into.

Furthermore, games which actually make Disney’s Star Wars a more varied and interesting universe could work out well, proper stealth games infiltrating the First Order, new strategy games which give you hints as to what happened between Force Awakens and The Last Jedi and much more. And while innovation is unlikely with EA at the helm desperate to try and get every last penny out of us with micro-transactions, it’s doubtful we will get the games with quality deserving of the Star Wars brand. If you’re new to Star Wars games then Steam has an impressive collection which often are enviably priced around their sale seasons. Check out the games, the mods, the fan-art, Star Wars may not be moving in gaming much at the moment, but its legacy will be with us, always.