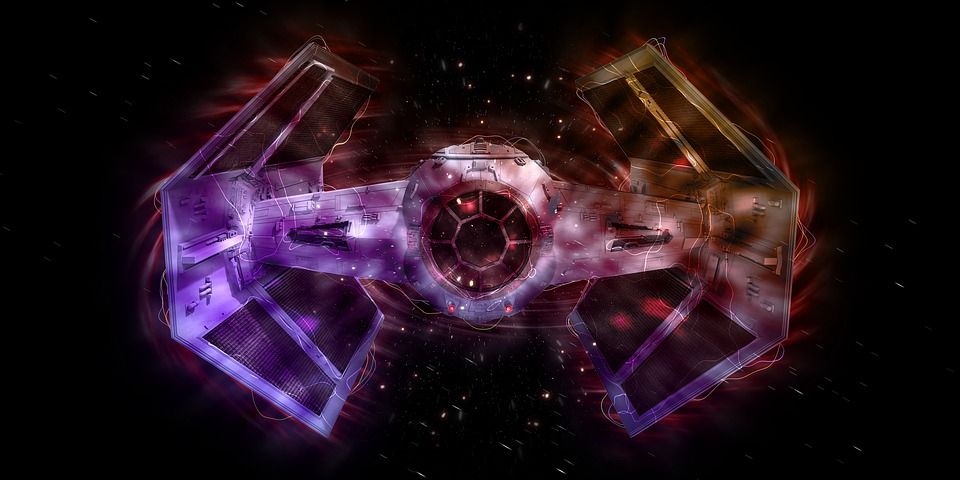 Sitting down right now, I’ve realised how this review of Solo: A Star Wars Story is probably the most difficult article I’ve written. And that’s because the film is ultimately fine. It’s actually how I feel about all of these new Star Wars films; I enjoy watching them, but ultimately I find them disposable. They don’t stick with me, and chances are they’re not going to end up particularly high on my favourite movies of the year.

But first, a little on the plot. Unsurprisingly, the movie follows a young ‘Han Solo’, about 10 years before Alden Ehrenreich becomes Harrison Ford in A New Hope. We follow the young smuggler through a brisk adventure, as we learn everything from how he got his name to how he met the likes of ‘Chewbacca’ and ‘Lando Carlrissian’, the latter of whom he won a little ship from, fair and square.

That’s pretty much all you need to know plot-wise. The movie’s an adventure/western/heist film, and the tone provided by this genre is enjoyable. The plot’s fine and relatively easy to follow, allowing us to learn a little bit about how Han became the jaded, non-believer we know. The final act does contain a bit too much sequel/spin-off baiting, leaving one character’s arc incredibly unfinished. It also feels a bit too long (it’s over 2 hours), but this never really becomes a major issue.

The cast is, on the whole, pretty strong. Those worried about Ehrenreich living up to the hype needn’t worry. He does the character justice while offering a compelling performance. And even if he doesn’t sound similar to Ford, it’s okay, because the dialogue is quintessential Han, thanks to screenwriting duo Lawrence and Jonathon Kasdan (the former co-writing The Empire Strikes Back, Return of the Jedi and Force Awakens). Donald Glover is perfectly smooth as ‘Lando’ and immediately likeable, despite being so clearly untrustworthy. And it often goes without saying, but ‘Chewie’ is his usual stand-out self, and at least some of the credit must be given to the new guy in the furry suit, Joonas Suotamo.

the movie does suffer slightly from the same problem with Rogue One, as you never really grow to care enough about the new characters

The new characters have something going for them too. Woody Harrelson is on usual strong form as ‘Tobias Beckett’, a smuggler and Han’s mentor, while Phoebe Waller-Bridge is great as rebellious droid and Lando’s co-pilot L3. Paul Bettany does fine as the film’s antagonist, although he’s given nothing to play with apart from facial scarring. Emilia Clarke’s ‘Qi’ra’, however, really is a weak link, offering an extremely one-note performance for an underwritten character. Having seen the femme-fatale done so well in recent years, such as with Rebecca Ferguson in Mission Impossible: Rogue Nation, it’s a shame to see it done so badly in this film. Overall, the movie does suffer slightly from the same problem with Rogue One, as you never really grow to care enough about the new characters. We’re here for Han, Chewie and Lando, the rest of the characters are disposable, and the audience knows it.

I don’t think it would be possible to write a review of this movie without mentioning the behind the scenes difficulties it faced. After original directors Phil Lord and Chris Miller (credited as Executive Producers) were fired, Ron Howard was brought into complete filming, a move seen by many as disappointingly safe. Ultimately, it’s impressive that the film remains as coherent as it does, although there are moments (when things kind of go a bit wackier) that feel like they were filmed by Lord and Miller, but edited by Howard, and as a result don’t really work either way. Yet it’s likely that if you went into this film without knowing about these difficulties, you’d be surprised to hear that it’s a film from two separate visions and styles.

In the end, then, the movie is a lot of fun, and I had a good time watching it, though I’m in no rush to watch it again. It’s a shame that most people will judge this movie as being better than expected due to behind the scenes issues, but it’s also true, and most of the movie’s flaws are related to the seemingly inevitable Star Wars fatigue due to the film a year model Lucasfilm have moved to after being bought by Disney. So, watch the film, have a fun time, and then forget about it.