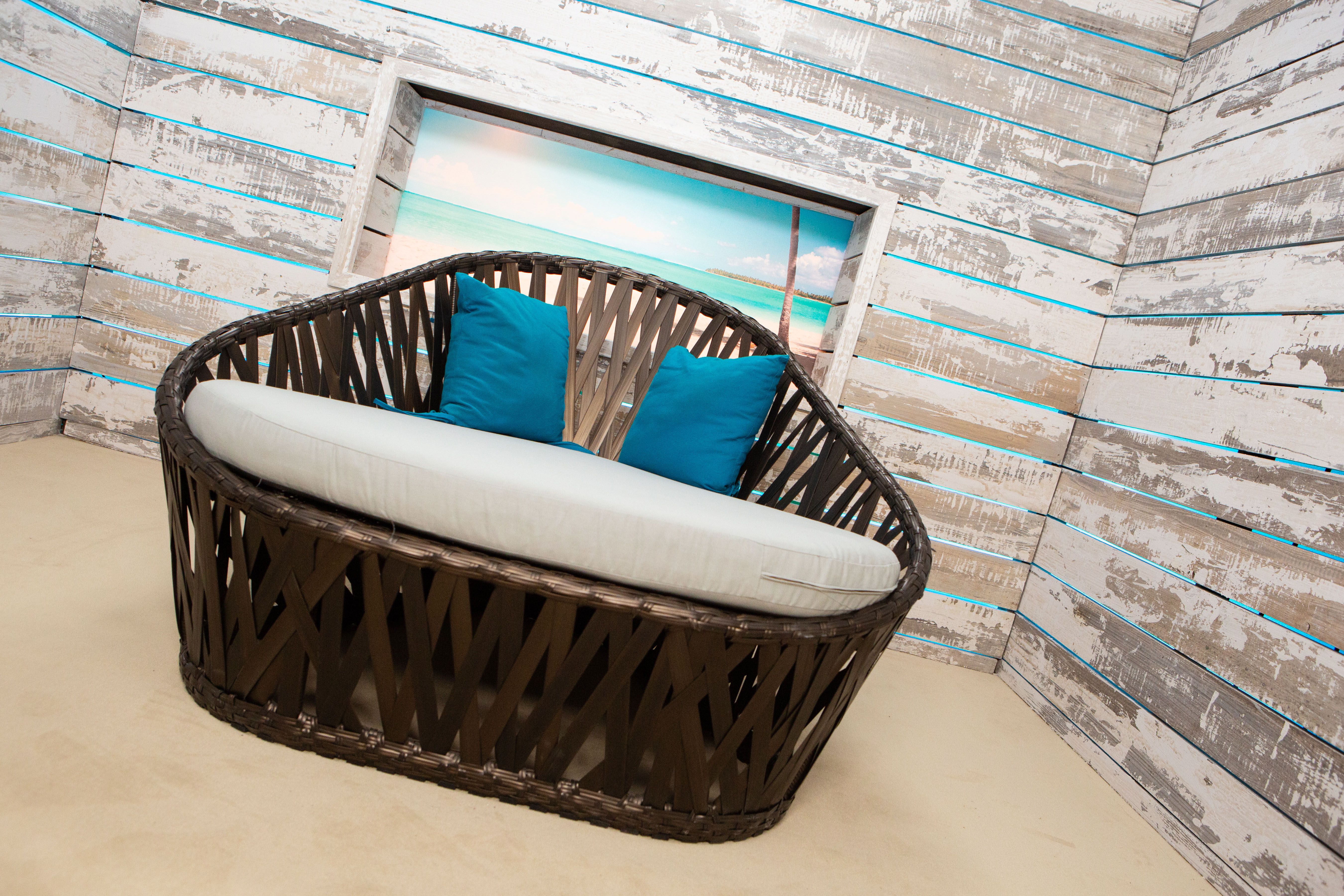 The beginning of summer brings warmer weather, cheap cider and of course, Love Island. This BAFTA winning TV show is what every British person is watching for the next eight weeks, and if you’re sceptical about watching it then don’t be. It’s filled with everything reality tv is about: drama made out of thin air, people hooking up based on their looks and a whole lot of drinking. What’s not to love?

For those that don’t know, Love Island is a show where British people get taken to Mallorca for eight weeks and try to find true love. Everyone is put into a couple except for one person and during the weeks, the person who is not matched up has to go home. It’s a fairly simple concept to grasp and it’s wildly entertaining. Although I was wary about watching it at first, considering it is essentially a TV show where people find love based off how attractive they find one another, my doubts were put aside after the first episode where I learnt that it is one of the funniest and most dramatic TV shows out there. But be warned, you should probably watch it with a friend and laugh at everyone on the show together or you’ll sit there on your own wondering if the world has actually gone mad and why am I watching a girl cry over a boy she’s only known for two days.

Honestly, there is such a beauty in its simplicity and people will watch it because it takes us away from the real drama of our world and instead transports us to one where people are so thick that they don’t even know what Brexit is (seriously, one girl from this season literally had no idea what it was). Instead, they just have to choose love for eight weeks, and with guaranteed crying, screaming and swearing, every second is comedy gold. And if that’s not enough to persuade you to watch, it also features a lot of people who are easy on the eye and make you wish you tried harder for your summer bod this year.

In regards to other reality TV shows, Love Island is possibly the best one out there. Shows such as Geordie Shore or Made in Chelsea have been ruined for us by their lack of authenticity, making each season more unrealistic than the last, whereas Love Island just gets a little more real every minute you watch. It is light-hearted and sweet and, aside from a few yelling contests and the over-dramatic music, it’s sweeter, calmer and funnier than any other show around.

Love Island is somehow the best and the worst of reality TV. It can easily be seen as a mind-numbing show which should cause us to seriously start worrying about the education system in the UK. But it also manages to bring Britain together during a time where everything, from music to politics, can divide us. Whether you decide to religiously follow this show (like I am) or that you couldn’t care less, it’s evident that Love Island is a step in the right direction towards a better genre of TV entertainment.