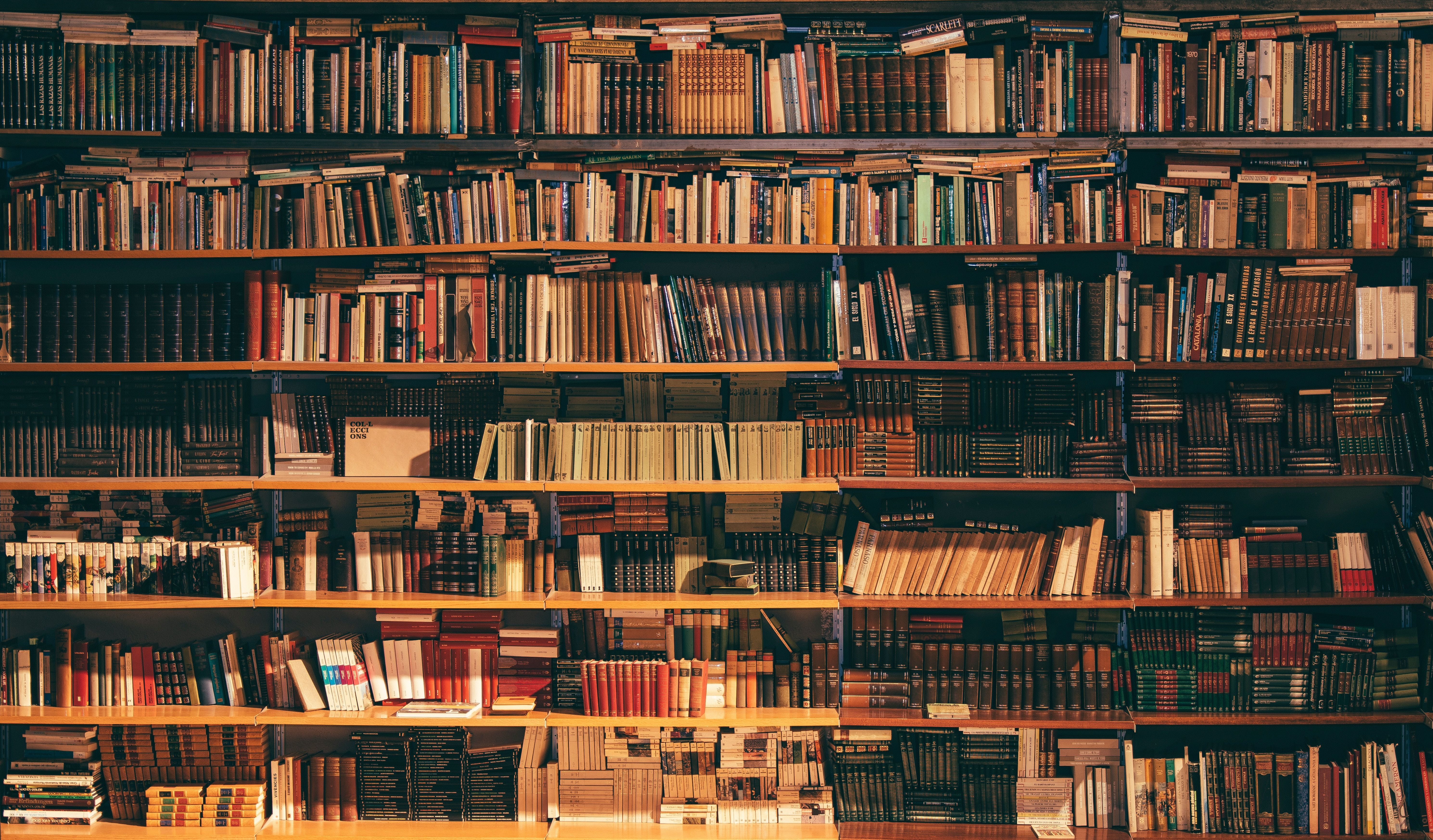 The literature of the Incel Movement

The term ‘incel’ came into mainstream usage in late April of this year – coinciding with the Toronto van attack by a self-described incel that killed 10 people and injured 16. The term, a portmanteau of “involuntary celibate”, has evolved to refer to a specific group of men who believe that women are to blame for their personal lack of sexual intimacy, and often believe women should be verbally shamed for this, or in more extreme cases physically assaulted, raped, or disfigured. They believe women are inferior to men physically, mentally, and emotionally, often citing evolution as the cause.

But where these men got their ideas from is Not simple, stemming from complexes surrounding male identity loss and historic patriarchy. One of the many threads that ties into this is that of the literature we read (willingly or not) as children and teens.

The literary canon taught to high schoolers (and, in many cases, at a university level) is wrought with issues of inequality. The most oft-cited is also the most simple: the vast majority of texts studied at that level come from male writers, specifically white English and North American writers (translations lose out most heavily here). Women’s voices and experiences are consequently left to the wayside, despite a rich history of women’s literature existing. This adds to the already pertinent issue of women’s physical voices also being left out in the classroom – with lower, inequitable participation rates from female students in language and arts classes. This trains society to not only be less inclined to listen to women’s opinions, but also ascribe less value to them when they are voiced.

The literary canon taught to high schoolers (and, in many cases, at a university level) is wrought with issues of inequality

But some of the recurring themes of the cannon are even more troubling than this. Hamlet, a text that frequently makes its way onto the curriculum, views all women as “breeders of sinners”; while classic texts such as The Great Gatsby, Great Expectations, and A Tale of Two Cities are all driven forward by white men’s frustrated desire for an emotionally distant woman. Scanning through redpill and incel targeted booklists for classics is particularly telling: obvious choices like Machievelli’s The Prince and Sun Tzu’s The Art of War quickly turn into mainstream favourites Brave New World and Catcher in the Rye, where main character Holden Caulfield bemoans the phony women of the world around him, consistently struggles with intimacy because of said phoniness, and generally is characterized as immature.

Re-examining the literary canon doesn’t just allow us an understanding of one of the many facets of culture that lead to the rise of this kind of violent misogynist; it also grants us an understanding of how we can be so quick to excuse it. The excuse that a white man or boy acted out in a violent way because he was recently turned down by a woman is one that plays out on the media frequently. The “lonely virgin” narrative humanizes the killer, gives him a motive that is easier to swallow than “he was a deranged misogynist in a long line of deranged misogynists who think the correct response to being turned down is to gun down a school”.

As Margaret Atwood famously put it, “men worry that women will laugh at them. Women are afraid that men will kill them”. The texts we are taught growing up in the West – the ones we hail as classics – are, more often than not, rife with misogynist thoughts and violent acts. To expect young girls to read these and be able to block out those issues because of the greatness of the literature is problematic enough. To expect young boys to not absorb these acts as acceptable and equally ‘great’ is even more so.

Sweeping these issues under the carpet by saying that they are products of their time means that not enough time is devoted to why these values detract from, instead of adding to, the power of the characters and authors to whom they belong. That’s not to say all these texts should be removed – exposure to these concepts can in fact be a great learning tool when focused on. But other texts – texts by women, texts featuring women at the forefront, and perhaps most important of all texts featuring men who are good role models– should also be granted their fair share of time in the curriculum.