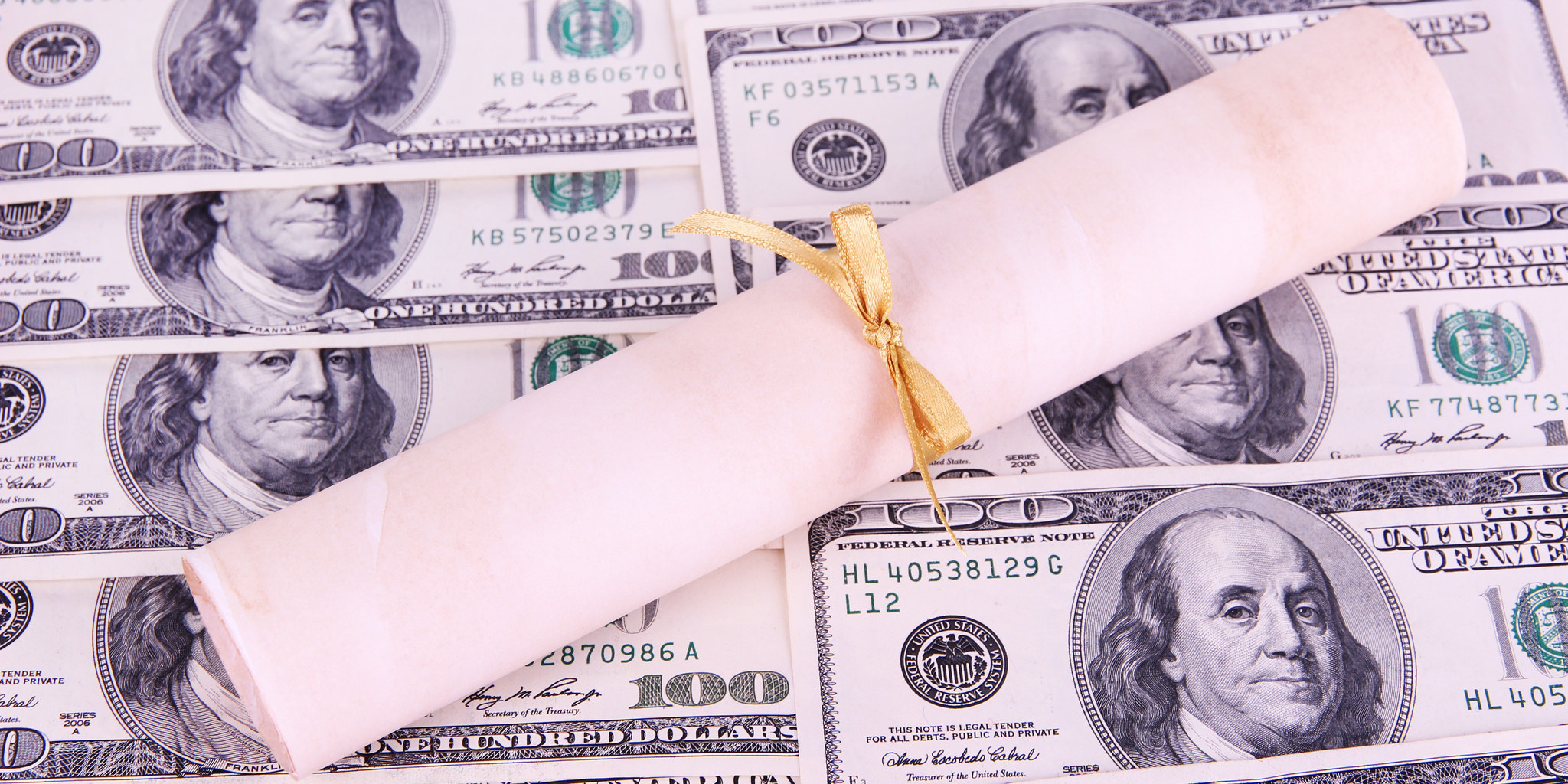 A study has found that economics or medicine graduates at universities in the UK are most likely to gain the largest financial benefits from their degrees, exceeding private school students or students from wealthy backgrounds.

The new report on “relative labour market returns to different degrees” was conducted by the Department for Education’s Institute for Fiscal Studies. They found that higher pay for graduates remained in a small group of subjects, after examining several years of evidence gathered from education and taxation data. Adjustments were made according to student background and school type.

The findings show that mean earnings 5 years after graduation for both women and men were highest for economics and medicine graduates, who earn 20 percent more than the average. Degrees in business, computing and architecture offered wages around 10 percent higher than average graduate earnings after entering the workforce for several years.

Graduates who attended independent schools enjoyed higher earnings than those from the top 25 percent of wealthiest households who attended state schools.

The research also showed that graduates earning an A* in GCSE maths earned considerably more than those who obtained As or Bs. Graduates failing to obtain a C were earning less than £26,000.

Overall, the highest-earning courses, such as economics at the London School of Economics and maths at Imperial College London, offered graduates earnings that were twice as high as the average, while the lowest-earning courses were 40 percent below average.

Authors of the report stated that other factors may explain high returns offered by certain degrees or institutions.

They said: “They may reflect differences in unobservable characteristics between different student bodies if, for example, some courses are more likely to take students with better socioemotional skills or greater preferences for work.”

Jack Britton, an author of the report and a senior research economist at the IFS, said: “Family background has an important impact on graduates’ future earnings, but subject and institution choice can be even more important.

Sam Gyimah, the higher education minister, said at a Higher Education Policy Institute conference: “The clutch of underperforming degrees is a problem for students – it is likely they include many of the courses whose students feel they are not getting value for money.”

He added: “They are also a problem for the taxpayer, since courses where students tend not to earn graduate salaries after graduation account for a disproportionate share of the costs to the public purse of the student loans system.

“They are a problem for the reputation of the sector. They are the inconvenient kernel of truth underlying critiques of mass higher education.”