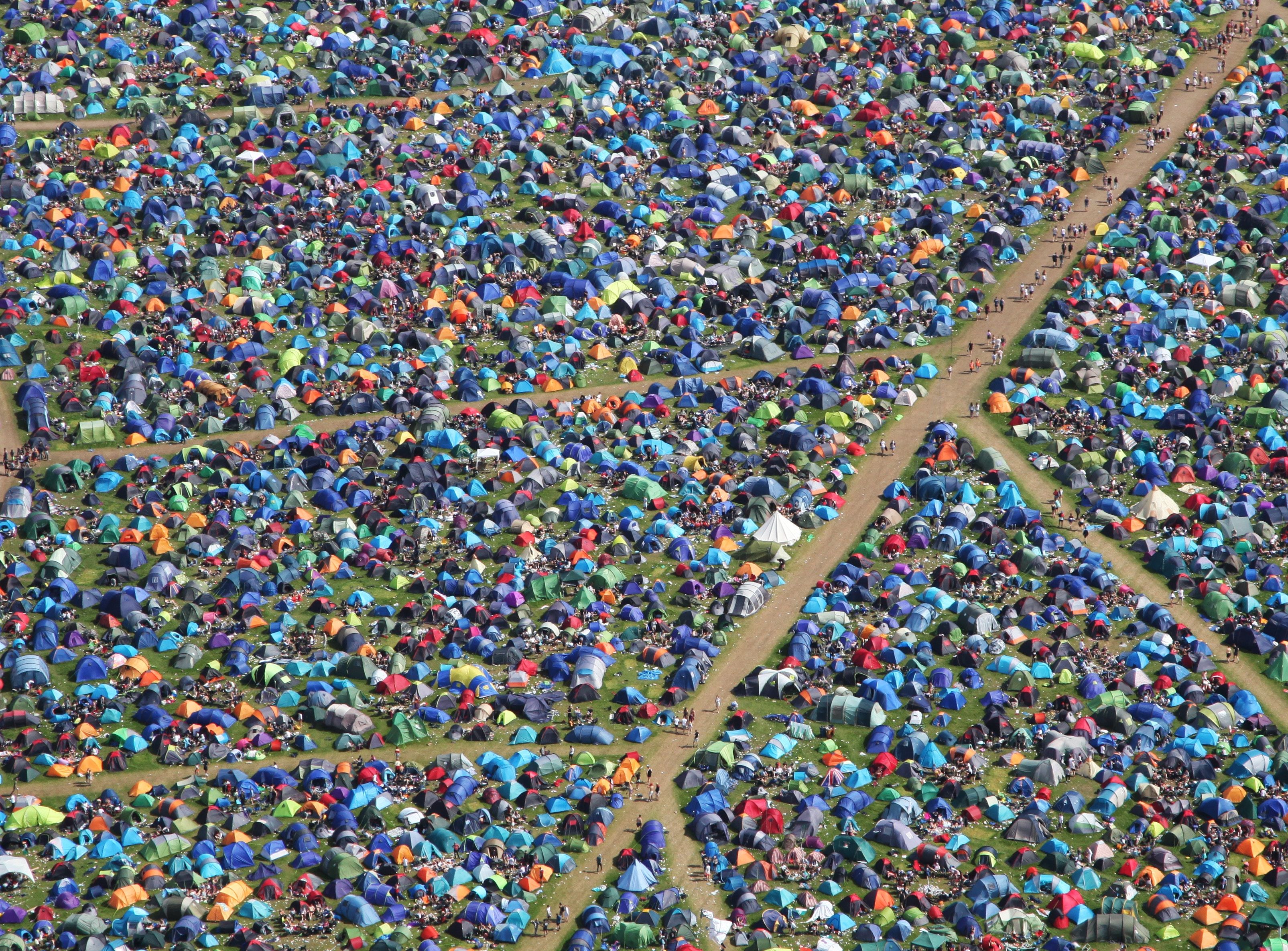 Drug testing kits save lives; we should embrace them with open arms

In the summer before I started university, I worked as a volunteer at a music festival. Most of the volunteers were teenagers like me, and viewed it as a way of seeing their favourite acts without the hefty cost. The majority of the work was easy and enjoyable, as we walked around the campsites absorbing the atmosphere and interacting with friendly festival-goers. But there were moments when it acquired a more disturbing tone. One moment specifically will never leave my mind. On our last shift, the morning after the final night of music, we were told to walk in lines through the campsites, opening abandoned tents and looking inside. We were to search for dead bodies.

Unfortunately, drug-related deaths are becoming an inescapable reality of music festivals. Last month, two people died at Mutiny Festival as a result of taking high-strength ecstasy pills.  There was a drug-related death at Glastonbury in 2014, one at Outbreak festival in 2015, one at Boomtown in 2016 and one at Bestival in 2017. Most of these deaths involve young people, often as young as 16, taking drugs recreationally, often for the first time.

Frequently, the only information these individuals have about the drugs comes from either their dealer or their mates. The result is the consumption of substances that are far more dangerous than what they are believed to be. What is sold to festival-goers as MDMA, for example, could contain anything from concrete and pesticide to, more perilously, PMA—a type of ecstasy that is highly toxic and takes longer to kick in, leading users to consume more in the belief it isn’t working. Even when the drug is in fact what it is sold as, users are at risk of consuming fatally high dosages, unaware of its potency.

Fortunately, the frequency of drug-related tragedies seems likely to reduce soon, as a rising number of festivals introduce on-site drug testing for attendees. Last month, Bestival announced that it would be joining the likes of Boomtown and Secret Garden Party in hosting a tent by The Loop – a not-for-profit drug-testing service – on its premises. The service allows users to drop a small sample of a ‘substance of concern’ for testing by an experienced substance misuse practitioner, without fear of arrest or confiscation.

In 2016, one in five people handed over their drugs after testing

This may seem a difficult initiative to get behind in a country that retains a zero-tolerance approach towards drugs. But the truth is that only when drugs cease to be an unspoken reality of music festivals will users be able to make more informed decisions regarding their use. In fact, as evidence from pilots suggests, testing could lower drug consumption, as people are more likely to dispose of their substances after receiving test results and harm reduction advice. In 2016, one in five people handed over their drugs after testing. Moreover, At Kendall Calling festival in 2017, one in ten reported intending to take a lower dose after using the service.

Whether we like it or not, drug use occurs widely at festivals, and has continued despite recent efforts at cracking down. The Royal Society for Public Health (RSPH) estimates that as many as a third of festival-goers use ecstasy on a given night. Preventing drug-use altogether, if possible, would require a colossal effort and a shift in attitudes towards festival going. Preventing drug-related deaths, however, is an urgent and attainable goal. We should welcome the introduction of drug testing at festivals as the life-saving initiative it is.