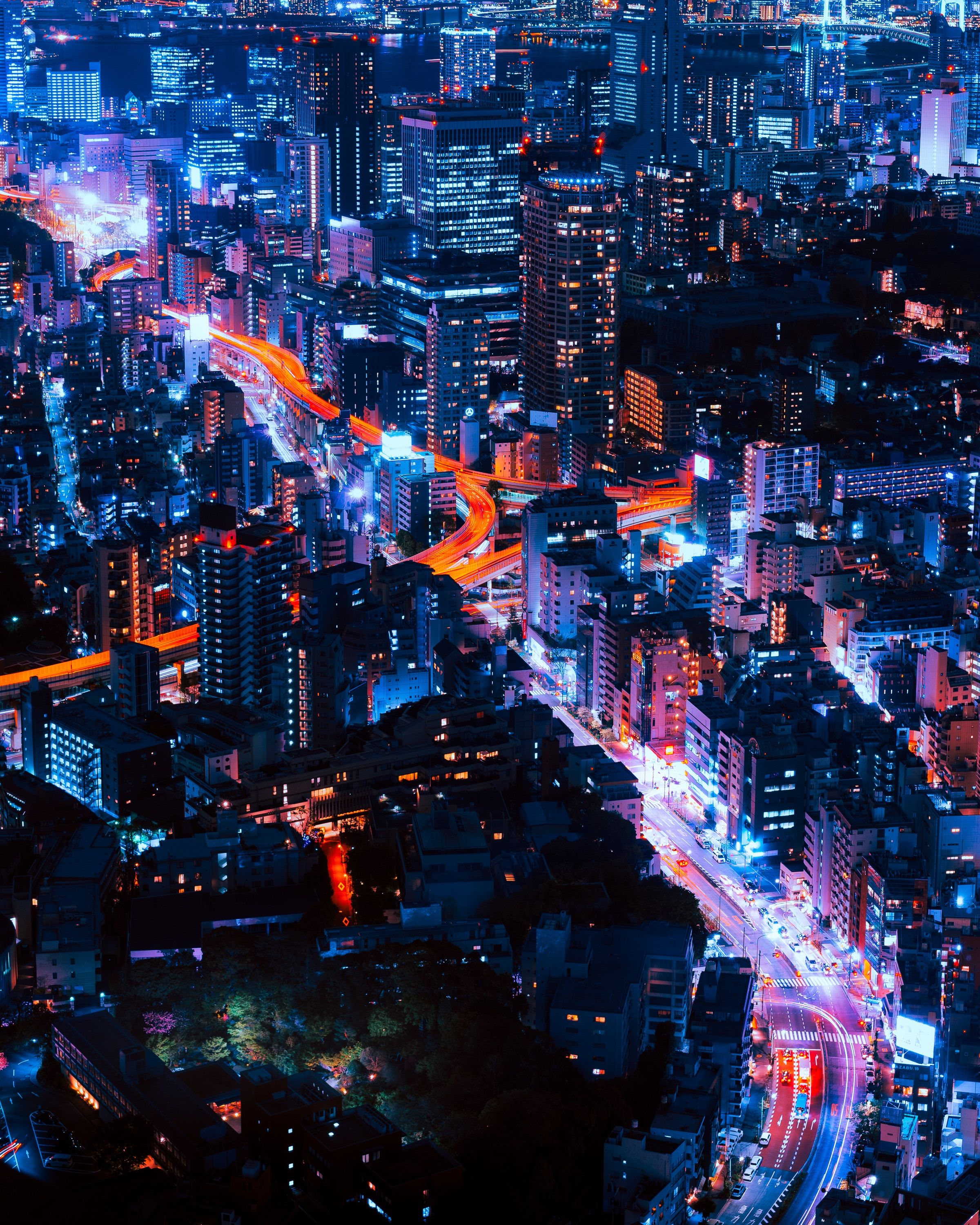 Is it possible to build a city for the arts from scratch? Chinese contractors are attempting to do just that with their “Valley XL” project, a new city, comprising four km2, costing 18 billion yuan (approximately £2.1 billion). According to South China Morning Post, it will be located in a valley 97km northeast of Beijing, just outside Chengde. It will be a brand new city dedicated to the arts that will include performance venues, a museum, exhibition space for artist residencies and offices.

Backlash against this kind of project is to be expected. Arguments surrounding the UK City of Culture can be echoed against the Valley XL project: all cities already have culture even if it is not celebrated nationally or internationally, and it should be a case of drawing out the artistic nature of a city rather than attempting to manufacture it. Moreover, it can be argued that culture is not something that can be constructed in such a direct way, and that it should be a natural creation.

From these arguments, it seems that creating a cultural city from scratch is detrimental to the fundamental values of arts and culture. If it was the case that Chinese contractors were attempting to manufacture culture, then this would be understandable. It seems more apparent however that rather than this being the aim, the project is about centering and condensing the location of the arts into one geographical place, creating a space for arts to occur. The new city will contain a wide variety of cultural aspects, creating spaces for different kinds of artists and performers to have an arts-focused base to create and perform work. The drawing in of different artists from across China and across disciplines will hopefully create a melting pot of creativity and artistic innovation, and give opportunities to artists to have their work exhibited or performed to people who would not have previously experienced it.

The idea of arts being concentrated into one space may initially seem odd, but China is not the only country to do this. Within Britain there are areas of artistic concentration: the West End theatre district in London contains around 40 theatre venues, while the Salford Quays development in Greater Manchester contains MediaCityUK, The Lowry Arts Centre and the Imperial War Museum North. Although Britain does not have the space to build brand new cities on the scale of China’s Valley XL, it can regenerate old industrial land such as Salford Quays to create new centres for the arts.

In a country like Britain, it would seem to make more sense to attach this sort of project to an existing city on a brown field site such as Salford Quays or to try and nurture it within an already established urban space, making it unnecessary to build a whole new city for the arts. It is important however to consider the nature of China’s existing cities, which are highly urban and highly congested spaces. Within these cities, there is not the space to build the arts centres that they clearly want, and so the next best solution appears to be to outsource nearby to where the space can be constructed exactly as needed or wanted.

In terms of accessibility, it would be preferable for these artistic or cultural centres to be established within already existing cities. This would make it easier for people living in these cities to experience the arts, as they would not need to expend money and time travelling. The contractors behind Valley XL are hoping to combat this by building a new high-speed railway that will reduce the train journey from Beijing to Chengde to 20 minutes. There are no details yet about the cost of train tickets, but hopefully they will be affordable, perhaps even creating discounted packages for passengers travelling to experience the arts at Valley XL. The fear is that this sort of project will only be accessible to the rich, who are already able to afford travel in order to experience the arts.

This project should hopefully create an accessible and affordable space for the arts to flourish within China, and although this cannot be the only way of experiencing the arts within a country or region, if it is handled well it could certainly be a very successful way of getting more people to experience different types of arts and culture.